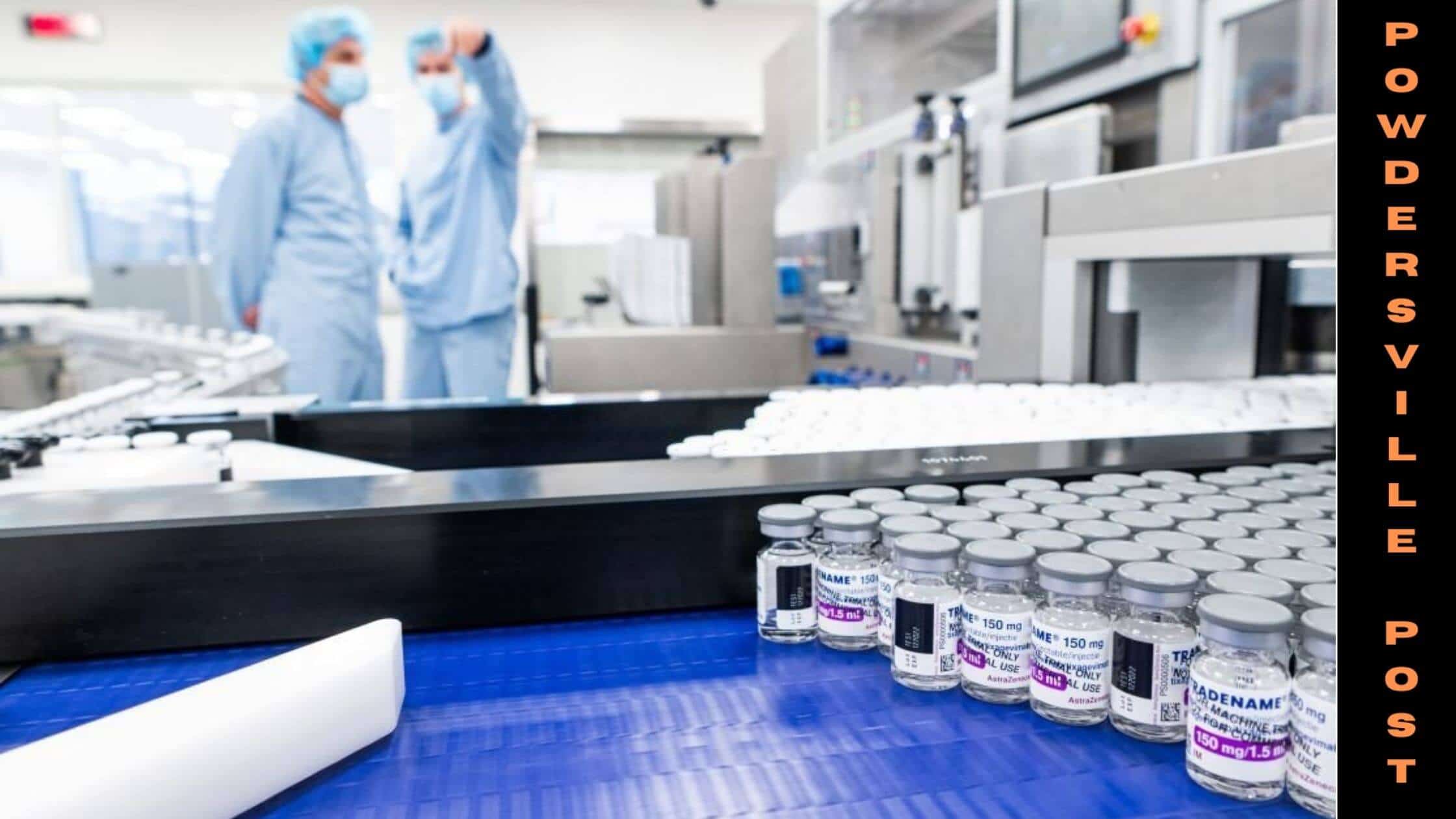 The fear of corona is still not over yet, and along with immunization schedules and masking mandates, the people of the US are getting support from a few monoclonal antibodies that are promising to be effective against the new strain BA.2 and Omicron as well.

New Antibody Ready To Be Shipped To The States Of US

The Biden administration is going far to protect its more vulnerable patients from the grip of the ever-mutating Sars-CoV-2 virus and for whom, vaccination is not the only protection.

A few companies had developed antiviral drugs to treat the more severely ill patients against the Omicron and other mutated versions of the virus. The doctors had relied on these drugs for a long time. However, authorization for two monoclonal antibody drugs, one from Regeneron and the other from Lilly, was recently canceled by the FDA due to their inefficiency in curbing Omicron infections.

A few Republican governors, including Florida Gov. Ron DeSantis, had advertised much about the two drugs’ ability. However, they failed to keep up with the expectations. Moreover, the antiviral pills, promoted by Pfizer and Merck, which we’re working well against the virus, are running short in the markets. Another one from GlaxoSmithKline, which is also promising against the new strains, is hardly available. This left the vulnerable populations with almost no choice.

To bring this situation under control, the Biden government has signed an agreement with the giant pharmaceutical name Eli Lilly, to ship in 600,000 monoclonal antibody medications, just as the FDA grants its emergency authorization use.

This intravenous injection is said to work against both the Omicron variant as well as the newly found BA.2. The Secretary of Health and Human Services, Xavier Becerra, is eager to provide them free across the states of the US once the FDA gives the signal.

The production of the new drug called beloved mab has been made possible by a collaborative effort between the HHS unit called Office of the Assistant Secretary for Preparedness and Response and the Pentagon’s Joint Program Executive Office for Chemical, Biological, Radiological and Nuclear Defense, and costs $720 dollars.

According to this contract, the HHS would receive 300,000 drugs in February and 300,000 more in March, shipped after the FDA approval. It has even been said that the government can ask for 500,000 more doses by July.

The new drugs from Lilly are said to neutralize the viral proteins and block their ways into the human immune systems through the neutralizing IgG1 monoclonal antibody. Omicron is the dominant circulating strain in most of the US, but the new BA.2 has also been recording its cases slowly, and if it starts peaking up, then the new drug is supposed to protect against it too.

Although the number of infected cases is declining steadily, almost 86,000 patients are still lying in hospital beds in critical conditions. A record of 2,400 deaths every day is rocking the US. These drugs are suitable for patients suffering from chronic heart diseases, high blood sugar problems, those who have received transplants, and senior citizens.

According to experts, others who do not have any severe condition should rely on vaccinations and not opt for monoclonal antibody drugs. Lilly is waiting for its FDA approval for treating severe to moderately sick patients with its newly launched drug.

The drug, licensed by Eli Lilly, is a discovery of AbCellera and the US National Institute of Allergy and Infectious Diseases (NIAID). If it gets the FDA’s approval, then the Americans might get a chance to fall back on two more treatments to fight against the growing infection cases