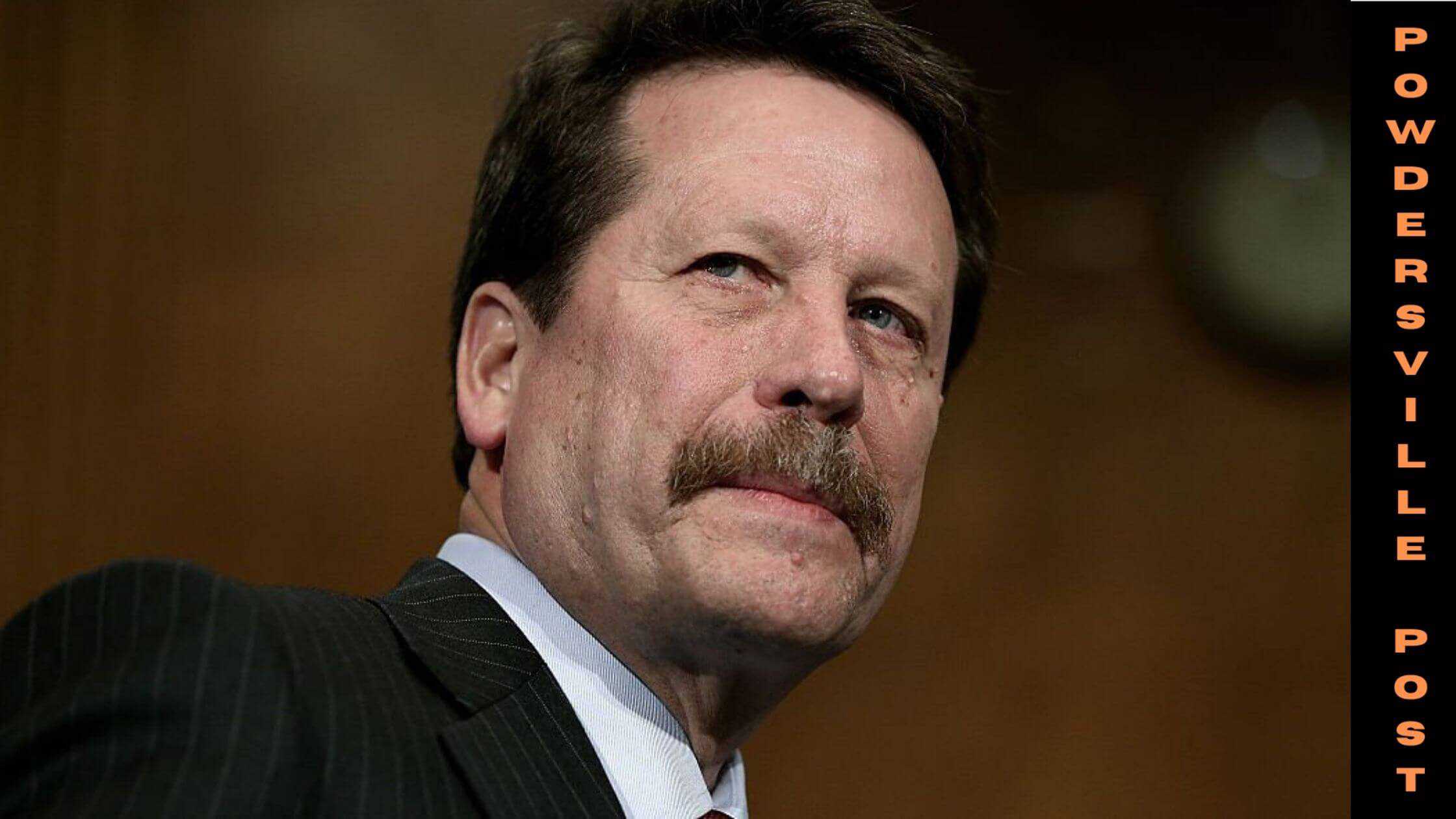 The Biden administration voted for Dr. Robert Califf to be the Food and Drug Administration commissioner after a year of being without a lead. After a tight vote with six republicans in support and five against, Calif was appointed the leader.

The New Chief Of FDA – Dr. Robert Califf, After A Tight Vote!

Dr. Califf is a cardiologist and medical researcher who was a part of the FDA in 2016 – 2017 as a commissioner during the presidency of Barack Obama.

The doctor faced some criticism during his previous term in the agency. Dr. Califf is now responsible to look over the covid-19 vaccines, treatments, prescriptions, medical devices, and therapies. Some Democrats opposed Califf’s nomination because of the easy access to abortion medication while he was in charge the last time. The tight vote of nominations has highlighted the fact that health care issues are now mostly politicized.

The issue of covid-19 vaccine for children and the appeal for e-cigarettes to be banned. The emerging critical issues are now in “trusted hands” said Democratic Senator Patty Murray, the chairman of the Senate Committee on Health, Education, Labor, and Pensions.

The doctor earned support and criticism, which led to a tight vote situation that was said to be unusual, experts say. Some say that his past experience may be of advantage during the effect to the U.S health care systems and economy, while others argue that his lack of interest in leading and making important decisions will be a drawback.

Another opponent of Califf along with his colleagues called for Biden to withdraw his nomination and encouraged him to vote against him.

There was opposition from the anti-abortion group as well towards the doctor’s nomination as the FDA has approved abortion medication under his lead which leveled up his advocacy when the agency approved that people can receive abortion medication in the mail. They also encouraged conservative lawmakers not to support Dr. Califf.

Under Trump’s presidency, Dr. Stephen Hahn, the commissioner, was second to Califf. Dr. Hahn was criticized for not holding back on unproven coronavirus medication like hydroxychloroquine when Trump promoted it during his presidency, after which Dr. Janet Woodcock was the acting head of the FDA.

Califf was a professor and founding director of Duke Clinical Research Institute of Duke University, where he spent most of his career. He was also an advisor to Verily Life Sciences and Google health. Although he has great expertise in the clinical trial processes, his close relation to the drug industry raised concerns by the critics.

Dr. Califf will now take over the agency that dealt with issues related to covid-19. The challenges faced by the U.S regarding covid treatments and other cases regarding covid-19 will be under the newly-approved head of the FDA. The Friends of Cancer Research and American Heart Association (AHA) were in full support of the decision for Califf as the lead.

Dr. Califf promises to follow the strict ethical rules of the health department and the FDA. He had also appeared to answer questions regarding the pandemic, opioid crisis, and other topics in front of the Senate Health.

As a cardiologist, he will use his experience and make sure of the well-being and health of the people of the U.S. The doctor’s previous experience in the FDA will help him in achieving objectives and meeting the needs of the public. Supporters have said that Califf is the right person to lead the FDA as a strong commissioner and make sure the FDA is on par with innovations and sciences for the public’s best interest.