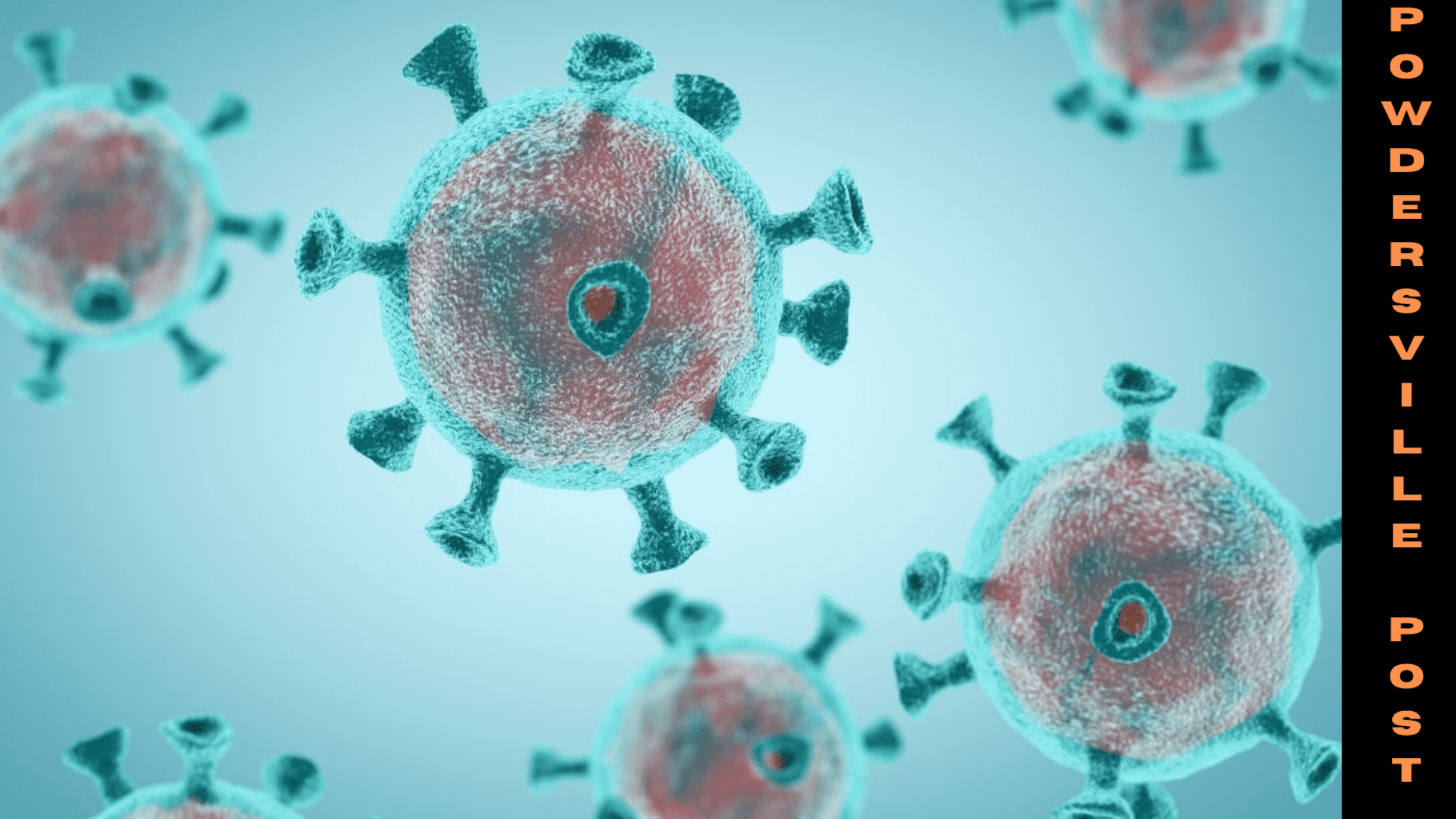 As the Coronavirus infection spreads from one corner of the globe to another, resulting in a pandemic, new things come up each day. The latest to be unearthed is wastewater. Going back to the days before Thanksgiving, things looked well until one passenger from South Africa stepped into San Francisco and apparently carried the virus without even knowing it.

It was around the same time that doctors detected another viral strain of the already circulating Coronavirus back in South Africa. Doctors announced to the world the emergence of a new variant, the Omicron.

The experts at several medical and scientific laboratories immediately started finding ways to name the variant and even came up with the name. Now, it has been quite some time while the same team has been scouring wastewater samples in North Carolina, trying to find out new variants.

The government of the US is of the opinion that wastewater may be the ultimate source of samples, which can give them a peek into what is to come. The US government has already set up as many as 400 sites to study the same. Sewer Coronavirus Alert Network is a part of this very network, called NWSS.

For the first instance, in US history, since the virus came into being, the officials have divulged how the viral samples in water can be a way to check the presence of the same. It also gives a tentative figure of what is to come.

Those wondering till this time how the virus looks and spreads in water will find these findings interesting. The SARS-CoV-2 is the virus that causes the infection and is surrounded by an oily envelope. After these viruses enter the body, it starts to create more copies like themselves. The copies also evade the intestines, from where they travel up to the fatty stools.

The tests being used to detect the virus samples are quite powerful and can be a clear indicator of the status of infection in a certain neighborhood. It can also detect one sample amongst lacs, from the water obtained.

It is also one of the first warning signs that shows a community having an infection. Now, experts who are monitoring such matters, do not have to rely on person-to-person testing to calculate infections at hand.

The CDC is of the opinion that it takes around a week for the sewerage water samples to reach the laboratory. The tests on the water seem to be turning positive just a few days before clinical data on human infection is obtained from a certain area.

The process can also realize its full potential if testing is rampant. This is another tool that the government might be using now, to detect samples in communities, before humans report theirs. Going back to the first person, who transmitted the virus in the US Communities it seems the wastewater test came out as a key record. The person came out positive much later.