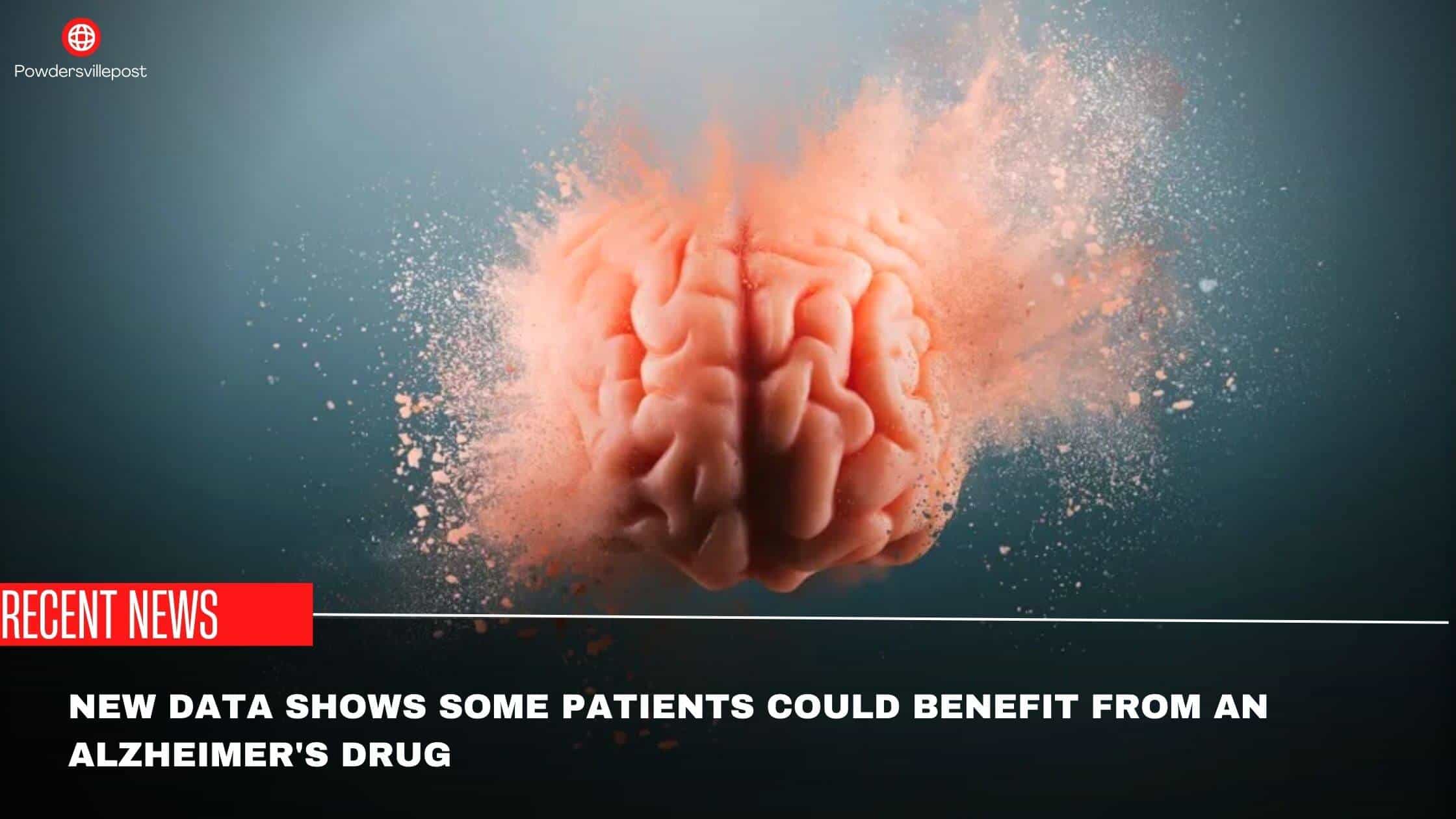 Drug makers Biogen and Eisai have expressed confidence in the development of a new drug, Lecanemab that is shown to slow down the process of cognitive decline in conditions like Dementia and Alzheimer’s.

The New England Journal of Medicine published the trial results. The phase 3 trial of the drug is showing positive results but the safety factor is still a matter of concern.

According to the researchers, lecanemab works by reducing the amyloid levels in the brain which led to a comparatively lesser cognitive decline by around twenty-seven percent when compared to a placebo.

The trial has been done for 18 months and in the first two phases changes were observed. They also added that the drug needs to be tested further for longer periods to identify its clear working of it.

Patients Had Developed Serious Side Effects

The Alzheimer’s Association expressed hope for the trial results and said that this would benefit a large section of the people suffering from cognitive disorders like Alzheimer’s and Dementia.

However, the trial had to be discontinued after some of the patients had developed serious side effects because of the drug. Brain swelling, brain bleeding, etc were observed in some of the participants who belonged to the Lecanemab group.

The presence of the APOE4 gene increased the possibility of getting Alzheimer’s and the participants who had this gene were observed to have ARIA or brain bleeding. A total of thirteen deaths were recorded throughout the trial and these had no connection to the drug treatment according to the research report.

The US Food and Drug Administration has put the drug in the “priority review” section and the company also hopes to get the drug cleared by march once the trial phase is over.

Dr.Richard Isaacson, associate professor of neurology, at Weill Cornell Medicine said that once the drug is released, it will take more time for it to be prescribed to patients and to see if it is effective without causing many side effects, especially for people with APOE4 genes.

He also stressed the importance of personalized medicine in the US and also about how cognitive diseases need to be identified on an individual level through gene analysis. The therapy related to these conditions also will depend upon the levels of individual-based treatments.

De Strooper, a consultant at the Eisai and other pharmaceutical companies commented that the positive results of the trial prove that cognitive conditions like Alzheimer’s can be finally treated.

This marks a very big development in the area of funding related to dementia research. He says that there will be a future where such neurodegenerative diseases can be identified and treated on a personalized level.

In the US, according to the Centers for Disease Control and Prevention (CDC), there are around six million Americans diagnosed with Alzheimer’s disease. Mostly, people above the age of 60 are known to be affected by cognitive decline.

There are multiple risk factors like age, genetic predisposition, lifestyle conditions, stress, etc. which can influence the onset of dementia or Alzheimer’s. Some of the most common symptoms of Alzheimer’s are memory loss, difficulty in judgment, mood shifts, behavioral abnormalities, etc.

But make sure to consult with a registered healthcare practitioner to get the condition diagnosed as these symptoms need not necessarily point towards Alzheimer’s or Dementia.

A person diagnosed with Alzheimer’s can be very vulnerable as it’s a progressive cognitive disease that makes daily tasks also difficult. So the news of a drug that creates the possibility of a cure is encouraging.