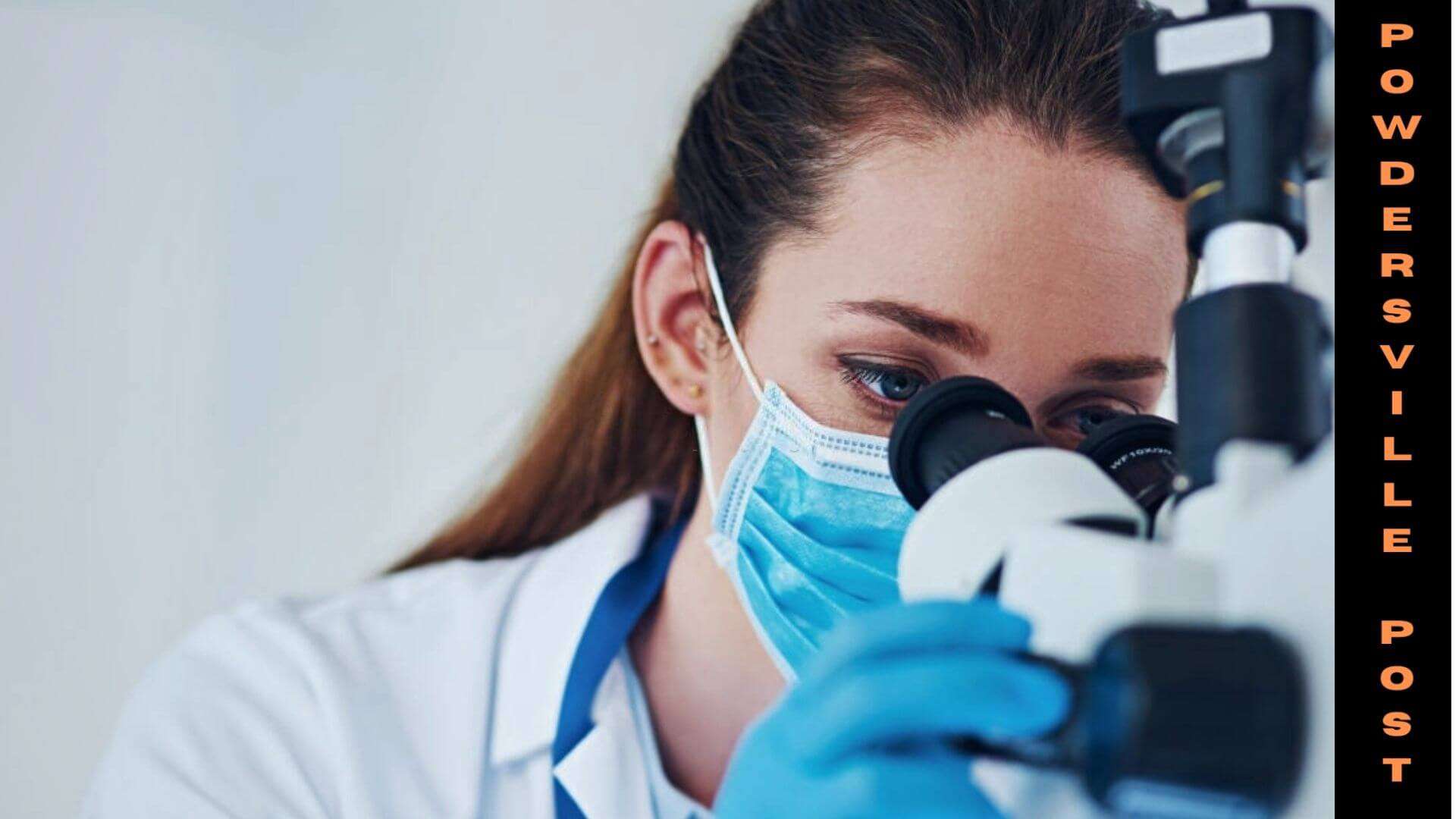 The medical scientists have reached a near success in designing a drug for the ones having a challenged immune system, named Evoshield. It is useful in enhancing the levels of antibodies against the coronavirus in those, whose vaccine response is quite negligible.

A New Drug To Treat Covid-19 For Immunocompromised Americans

The clinical trials performed by the Food and Drug Administration of the US reveal a 77% reduced risk of Covid infection among the 5000 volunteers who were administered the drug. It is usually given in two shots, one right after the other.

It was on December 8, when the US FDA signaled the green light to the long-awaited drug which is used to treat Covid-19 for immune-compromised people.

The news filled people with hope which was very soon smashed when patients got to know that the administration had ordered for the doses which would cater to the requirement of less than one-tenth of the eligible population accounting for less than 1% of the thousands of immune-compromised patients.

Dr. Dorry Segev, a transplant surgeon at John Hopkins University, expressed his concern on how it could have turned the game for people with suppressed immunity if it were inadequate to supply.

How Is Evusheld Different From The Vaccines?

The different kinds of vaccines prepared by the medical experts are believed to raise an adequate amount of antibodies against Covid-19 that can potentially drop the death rate to a significant level. But this does not fit every body type.

Vaccines would just direct the immune system to draw up the antibodies against the virus causing Covid-19. The ones with a challenged immune system may not be able to receive the direction provided. They may not find the vaccines as effective as the healthy ones leaving them in the hands of the pernicious virus.

The drug, Evusheld being a monoclonal antibody is fashioned in a way completely unique to the vaccines. Instead of directing the immune system to prepare antibodies, it just infuses the antibodies through shots and helps in the prevention of Covid-19.

Case Studies For The Effectiveness Of The Vaccine

The sample was taken from Barron who was a victim of lymphoma and rheumatoid arthritis. The result displayed no detectable antibodies against Covid-19 even after getting administered with three doses of Pfizer and is put at high risk of dying from the virus.

The same is the case with many transplant recipients like those with cancer or autoimmune diseases. Their vaccine response is quite negligible. The manufacturer of AstraZeneca informs that about seven million adults in the US population have a challenged immunity and would be able to benefit from the Evoshield. The company assures the vaccine would retain its activity against the virus beyond 6 months as confirmed from a lab test.

People’s Displeasure Over The Federal Government

The contract for 700,000 doses has been made by the federal government as it is the only distributor of the drug which would only be able to treat 7 million people.

It is made available even to the adolescents of the age group 12-17 years. There was an option to deal with a greater amount of the drug as well. AstraZeneca was available in abundance. They still believe that the primary protection from Covid-19 can only be provided through vaccination.

But it would not work with immune-challenged people and a need for monoclonal antibodies might come up. This decision has led to huge unrest among the citizens asking for accountability as to why the government has contracted only up to 700,000 doses when it was expected for months that more would be needed.

It is the only drug available as of now for pre-exposure prevention but is not accessible to those who need it the most. Patients like Handal Shudders, Jeff Kinney, a kidney recipient, had to fight tooth and nail to get access to the monoclonal antibodies.