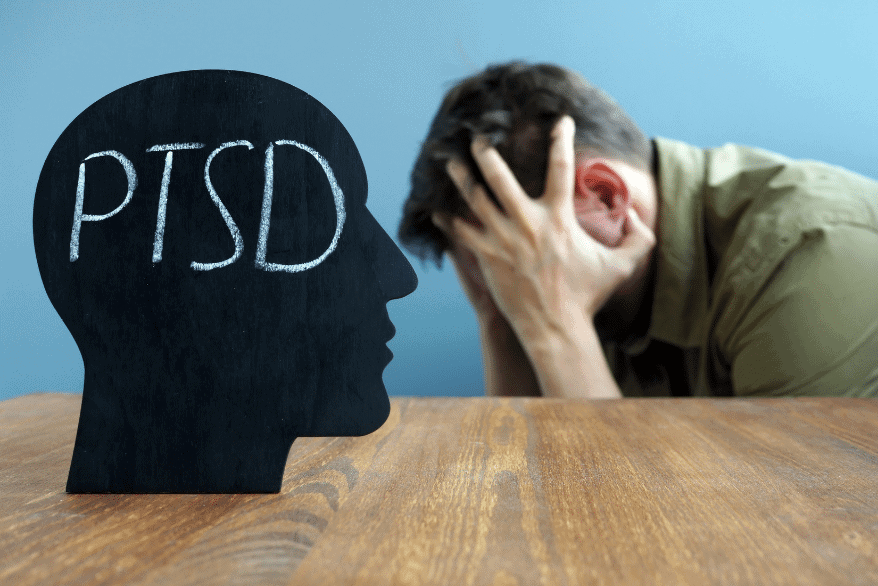 As of right now, we are in the 21st century with many wars, division of borders, acquisition of land, and claiming to own .all of these are only possible because of soldiers and armed forces, which are the frontiers. In this modern world, every country, despite of the area having its army and forces which protect their lands at each and every cost, this is the most important profession which is done selflessly. The security is done by the army and other security forces who were deployed and trained to tackle any circumstances like wallet situation she is why and other threads like natural calamities as they were also humans and after seeing and experiencing some situations and talking that they get affected physically and also mentally physical pain problem can be resolved and treated but psychological if you may get some time to recognize and treat.

The US government has appointed the CRO that is a global contract research organization which is a five years fund organization work with the US army medical material development activities warfare brain health to create a platform to study and research the drugs and medication for the candidates suffering from any psychological illness anxiety depression especially PTSD. A team of clinical psychologists and psychiatric is working on this.

PTSD stands for post-traumatic stress disorder. It is a mental condition in which they fail to recover from past experiences. This is occurring to those soldiers and veterans who have gone through the war phase witnessing conditions were felt like firing ceasefire and casualties .the symptoms mainly include nightmares, flashback to the situation if they back off and didn’t do their best, depression, anxiety, guilt, have experienced any kind of pressure, being away from family and loved ones and most important one the separation from fellow comrades and soldiers either due to death or any border disputes.

In the US, about 8m are experiencing this disorder, and an average of 30% of veterans had PTSD in their lifetimes. FDA has approved drugs to treat PTSD. CRO is approaching a very innovative and cost-effective drug that is goal reaching as well as work for the development of Drugs.

PPD is a well planned research organization that gives information for the development of the drug and simultaneously inventing new drugs for the next phase of treatment. PPD neuroscience is already involved in clinical and medical experts involved in the research of former candidates and serving and veterans. They go through their condition and symptoms according to the treatment started with a proper balance of medications, and stepwise treatment is done.

A healthy mind also requires a healthy body which can be attained by providing it with necessary outdoor sports which create a sense of winning and their spirit and enthusiasm also increases with time to time routine exercises. For the veterans who can do so much physical exercise, it provides them with less critical activities and a properly balanced diet.