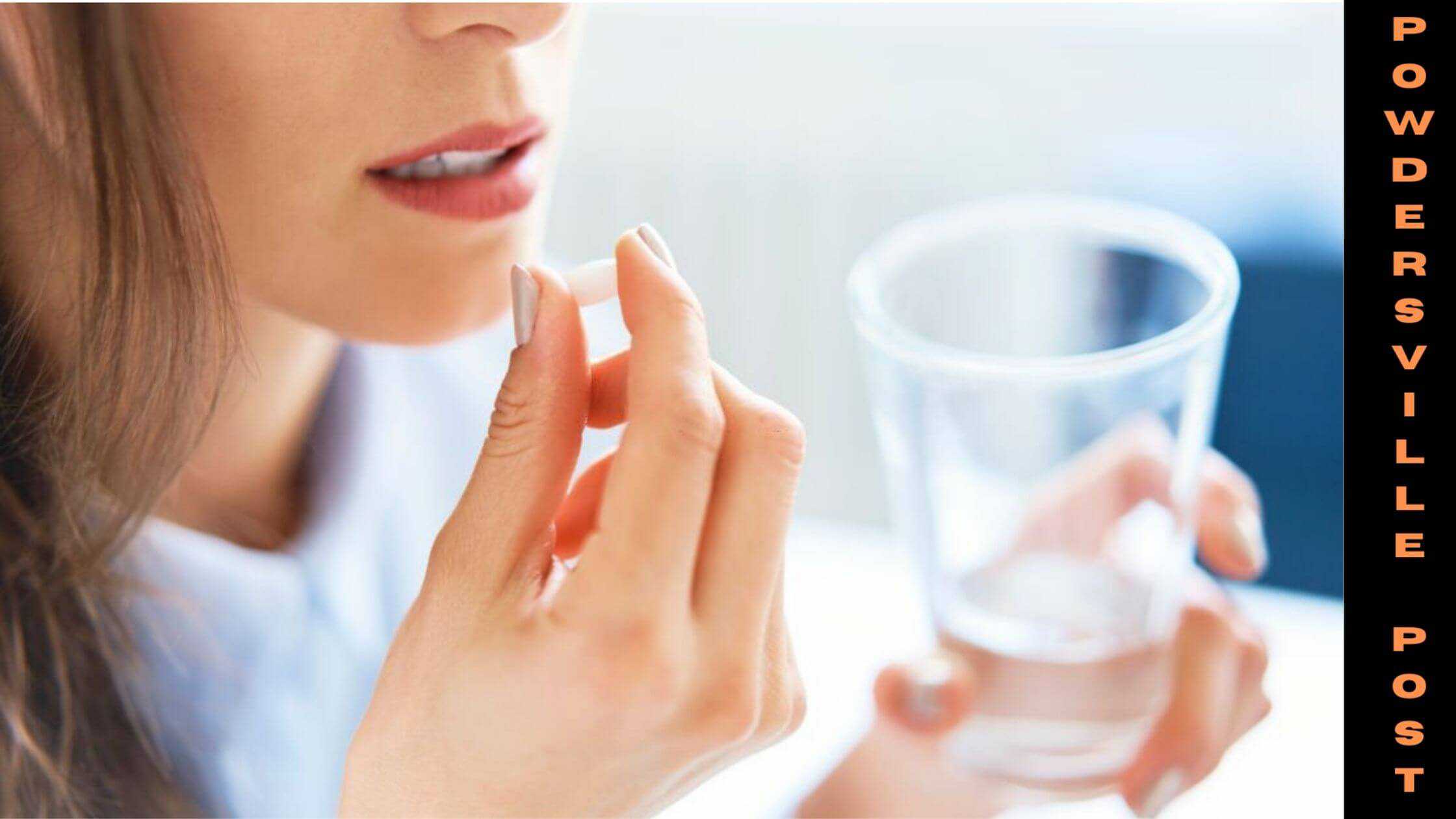 While these painkillers often give instant relief to patients suffering from unbearable pain, they are often misused by patients due to their addictive nature. There are reports of many deaths related to overdose of these painkillers.

Opioids are also used to treat other medical conditions like diarrhea, reversing opioid overdose, and coughing.

The overdependence and addiction to painkillers cause liver and kidney disorders and overdose often lead to respiratory depression, coma, or even death.

The United States public health agency proposes changing the guidelines for the doctors who prescribe oxycodone or other painkillers that have severe side effects if not used correctly. Six years ago, the guidelines put forth by The Centers for Disease Control and Prevention have slowed the epidemic caused due to overdose of drugs.

The regulations have enabled doctors to cut off the prescribed drugs taken by patients and also helped remove the drugs required by the patients for quick recovery.

The doctors were misusing the earlier guidelines. The 229 pages draft of guidance with proposed changes in the Federal Register will take back suggested limits on drug usage. The publication will be kept open for 60 days for public comments before finalizing the updated guidance by The Centers for Disease Control and Prevention.

The newly proposed guidelines issued by the Federal government for prescribing opioid painkillers to chronic patients have removed the previously recommended ceilings on doses and have provided the option for doctors to use their judgment as per the severity of the patient.

But the highlight of the recommendation was that the doctors should prefer nonopioid therapies on the first instance for chronic and acute pain along with physical therapy, massage, and acupuncture.

The 12 recommendations included in the drafted copy by the Centers for Disease Control and Prevention have drawn a fine line between the need for doctors to prescribe opioids to prevent some cases of severe pain and at the same time guarding the patients against getting exposed to dangers of opioids.

The general intention of the new guidelines is to prioritize patient care, and it offers more options to treat cases of acute pain that require surgeries.

The 2016 guidance has facilitated the reduction of inappropriate use of drugs, and the critics have included patients, painkiller manufacturers, and the group they fund. Several doctors and surgeons have welcomed the updated version of the guidelines.

Doctors believed that the guidelines were a barrier for patient care since few pharmacists refuse to cater as per prescription by pointing out to the Centers for Disease Control and Prevention regulations even against the prescription from the doctors.

The main disadvantage of opioids is that they can be addictive even if used under the doctor’s orders. Still, the drug is preferred since it is useful for treating severe pain from cancer, and even surgery. Some drugs like OxyContin were marketed as less addictive by drug makers, insurers, and pain specialists and prescribed for treating common ailments like backaches and arthritis.

The United States government tried to restrict prescriptions since overdose death was reported to be increasing rapidly. The pain killers were the leading cause behind the cause of death since people using pills shifted to heroin and fentanyl drugs, which are illegal.

The revised guidelines now state that The Centers for Disease Control and Prevention authorities will no longer control the opioid treatment for acute pain to three days as per earlier guidelines. The agency will not recommend doctors decrease the daily dosage of drugs to a low-level equivalent to 90 milligrams of morphine.

The Centers for Disease Control and Prevention suggests doctors prefer urine tests of patients to ascertain the use of controlled and illicit drugs. Still, there won’t be any call for the test to be done annually from the authorities.