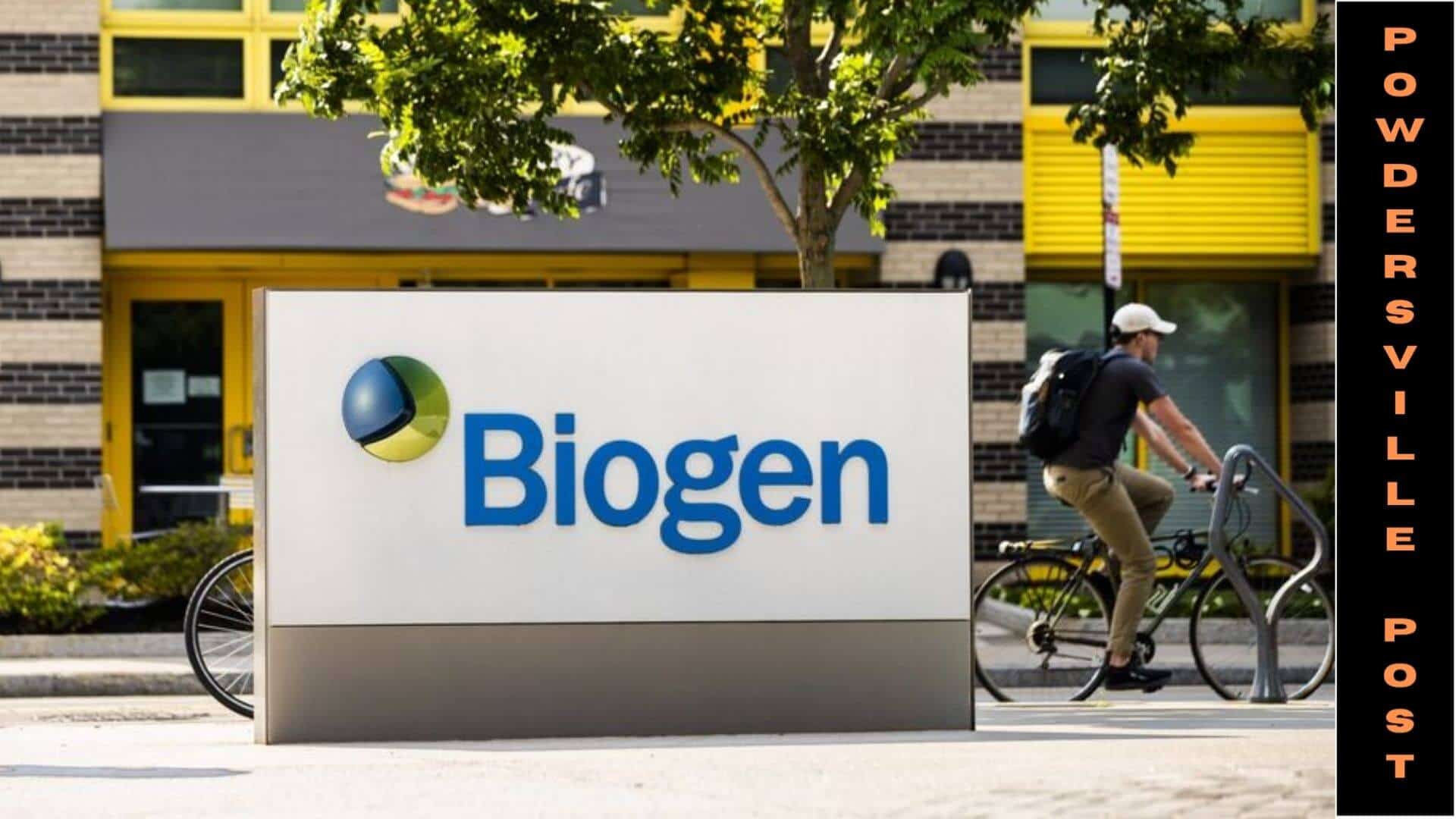 Ever since the new Alzheimer’s Drug called Aduhelm has received approval from the U.S. Food and Drug Administration, the makers have been involved in a stir of debate, and one of the primary reasons for it is the expensive price.

New Half Price For The Latest Alzheimer’s Drug

This has led Aduhelm in the midst of controversies surrounding its $56,000 price tag on a yearly basis. The drug is reportedly unable to reach the public domain and the makers have reported a very low sale due to its very high cost.

This has led the makers to reduce the price of the drug. It would now cost at $28,200, a straight halfway reduction from the earlier $56,000. Michel Vounatsos, the CEO of Biogen announced that the company has been paying heed to the various feedback being provided and the recent price slash was the need of the hour. The press release from the CEO also mentioned the challenges faced by the patients keeping in mind their financial situations. The reduction in prices would thus provide greater access to the patients in need and that the company would adhere to their responsibilities towards the health care system of the country.

Aduhelm is one of its kind in the market which is able to remove brain plaques or Amyloid. Amyloids are abnormal sticky proteins that are a key force in the development of Alzheimer’s disease. It gets built up in the brain and affects almost a quarter of the total population of the US. Aduhelm is reported to be the first drug approved in nearly 20 years. Although the drug means no direct cure, it is reported to reduce the brain plaques which would slow the effect of the disease. There are yet many unconfirmed controversies regarding the use and effect of the drug. However, the citizens are relieved to have found a near cure.

The use of Aduhelm is intended for during the initial stages of Alzheimer’s in patients. But the expensive price of the medicine has gained limited access for the people in need. Various medical centres aren’t really ready to offer it due to the uncertainty of the sale. Similarly, insurer companies are taking a back step too.

In November, Medicare raised its premium on a monthly basis from early next year. The premium for Part B would now cost $ 170.10 monthly from $148.50 for outpatient care. Medicare stated that the increase was due to the need for a contingency fund resulting from the pricey cost of $56,000 Aduhelm.

For a patient having Alzheimer’s, the drug cost is not the sole cost for the treatment. They require various therapies, regular testing, and scanning in order to monitor their condition and progress. In all, the cost of treatment is very high. Accordingly, the US has released a new allowance meant for the retired elderly or senior citizens in general. This cost of living allowance at an average of $92 a month would help them cover their expenses with regards to food and other bills. But for an Alzheimer’s patient, with the raised insurance premium plans, it would be too far for them to cover their medical expenses. That means, they would have to pay from their very own pocket. In order to help them, Medicare has further reported releasing a plan covering not only the price of Aduhelm but also the required therapies, and hopefully, the reduction in prices of the drug would help Medicare form low-cost plans to help the seniors of US for adequate cover for the disease cost.

The low price is reported to bring respite from early next year effective from January 1, 2022.