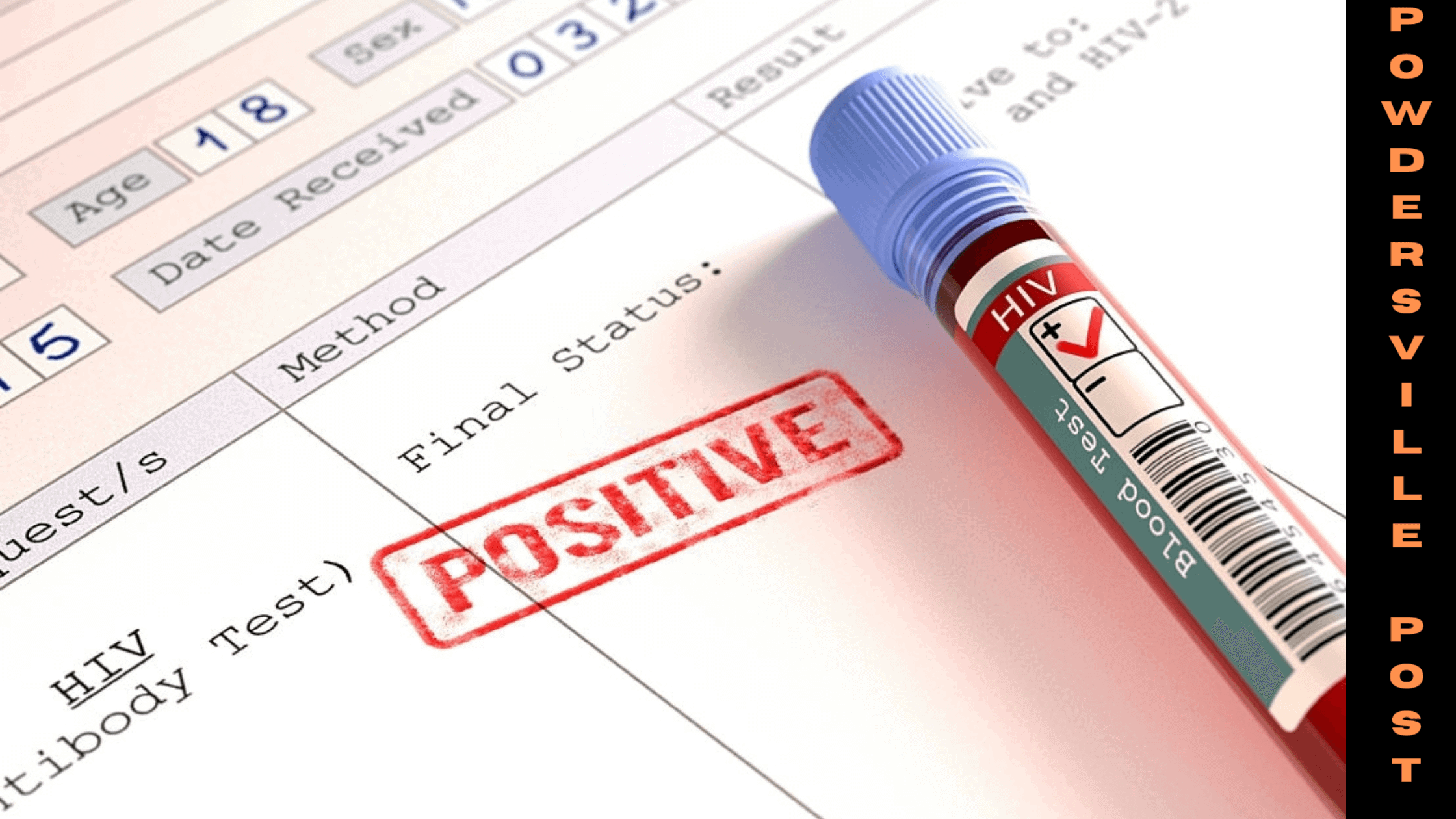 HIV ( Human Immunodeficiency Virus) is a kind of virus that affects the body’s immune system. It can lead to AIDS ( Acquired Immunodeficiency Syndrome) disease if not treated properly. The cells that are weakened by the virus are called CD4 cells.

Although it can be treated, there is no definite cure if the disease gets severe, but the appropriate medication and early diagnosis can prevent the infection’s growth. The only setback about this disease is that if a person gets HIV and is not treated, then they will have it for a lifetime.

Latest News About The Discovery Of New HIV Variant

This disease originated from an African chimpanzee. It might have infected humans when they hunted chimpanzees for meat for their survival in the earlier centuries, somewhere around the 1800s. Since then it has spread across the world to millions of people.

The most common symptoms of HIV are night sweats, chills, rashes, fatigue, etc. These symptoms can sometimes be mild to severe and can last for days or weeks. However, some people might not show any symptoms but still have the infection if it is acute HIV.

The symptoms in these stages go from mild to severe from stage 1 to 3. In the first stage, people might be able to recognize some flu-like symptoms, but some may not even have any. Getting these mild symptoms may not always result in HIV, it can be something else too.

The second stage is also known as asymptomatic HIV in which people might not have any symptoms at all, but there is the presence of infection which is highly transmissible in this phase.

The last stage is where things get crucial. The symptoms in this stage are very severe for people and the disease gets highly contagious. The survival rate at this stage is only about 3%.

On Thursday, researchers have discovered a new highly dangerous variant of HIV that can be crucial for the future regarding the coronavirus. This virus was discovered to be more virulent and was found present in the Netherlands for the past 10 years. The mutation of viruses is considered highly contagious but less severe for the public’s health.

Recent studies have suggested that viruses that mutate need not necessarily be mild to infect, new variants such as the HIV variant have shown results otherwise. Even though the new omicron variant symptoms are not severe, they may evolve to become milder, but they cannot be taken for granted, says a researcher at the Big Data Institute of Oxford University.

This variant of HIV is present on a higher level in the blood of people who are infected with it. However, doctors have said that early treatment of this has similar survival and immune system recovery as the other variants of HIV.

Researchers have said that this variant has been present in the Netherlands since the 1980s but had declined by 2010. There has not been any rise in the cases of HIV infections but there is yet to be learned about the properties of the virus, it can evolve over time. Although this variant is highly virulent, there is no cause for alarm, but the public needs to be vigilant and careful and not underestimate the possibilities of the virus as they are structured to adapt and evolve, which may lead to a serious health crisis in people.