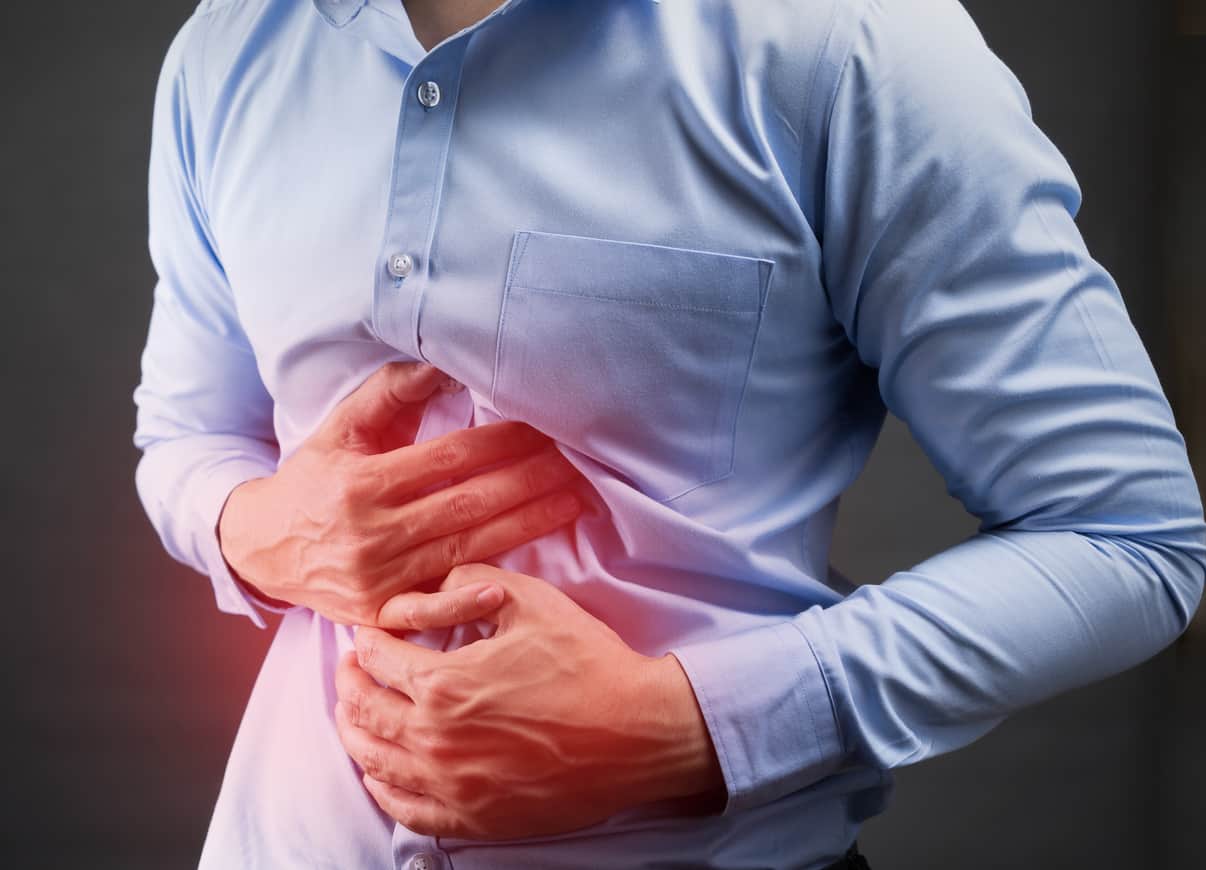 A new clinical trial reports that a medication approved previously to treat multiple sclerosis can also be used for treating inflammatory bowel disease.

The drug named ozanimod, according to results of a study published in the New England Journal of Medicine on September 30 proved effective in treating patients with ulcerative colitis.

A type of IBD or inflammatory bowel disease, ulcerative colitis is a disease in which inflammation is formed by the immune system creating ulcers on the inner lining of the intestine.

About 31% of the patients in the clinical trial responded to the medication and their symptoms were cleared, compared to the 18.5% of the participants who received a placebo.

Dr. Jean-Frederic Colombel, a member of the research team said that the medication works differently from other drugs for ulcerative colitis, and because of it, it could prove to be a godsend for patients whose immune system does not respond to treatments approved previously.

New York City Mount Sinai hospital’s co-director of the Feinstein IBD Center, Colombel said that they have already started using the drug. He said that even in patients who did not respond positively to other drugs, he observed good results.

Known as sphingosine-1-phosphate, ozanimod belongs to the class of drug-receptor modulators. The medication works by blocking lymph nodes that cause inflammation.

Colombel said that this drug stops their movement which leads to their non-participation in the gut’s inflammation.

Two phases were observed in this clinical trial. The first was an induction phase in which around a thousand patients who did not respond to the drug were excluded. The second was the maintenance phase to observe how positively the medication worked for the long term. The researchers randomly selected patients who responded well to the medication and were put on a placebo.

The induction period was 10 week-long in which around 48% of subjects responded to the drug. 18% of these participants experienced a full remission during the induction phase, compared with the placebo group.

Results showed that the maintenance period lasted for 52 weeks and more than 450 people proceeded to it.

More than 60% of participants still experienced the benefit of the drug event by the end of maintenance compared to the group of 41% patients who received a placebo. Compared to those on placebo, twice of the patients went into full remission by taking ozanimod.

Colombel believes the most important impact of the drug is on mucosal healing. This healing occurs in the digestive tract’s inner linings. it happened to a point that colonoscopy could not see the inflammation.

The results sound that 30% of patients on the drug experienced mucosal healing in the maintenance phase compared to 14% of participants receiving placebo.

Colombel said that mucosal healing pointed to many positive long-term results of this drug on patients. He said that the study was emerging as something very important because achieving mucosal healing will change the lives of hundreds of patients.

Cleveland clinic’s call section head and clinical director for inflammatory bowel diseases, dr. Benjamin Cohen said that the US Food and Drug Administration approved the use of this drug in May based on this study.

Cohen and Colombel said that there are two disadvantages to the use of ozanimod before it can be administered to a patient. First is, it can slow heartbeat and secondly, it increases the risk of a type of illness in which a patient can lose their eyesight known as macular edema.

Cohen said that patients before using this drug need to go through an EKG assessment for knowing beforehand if they have any cardiac abnormalities. And for macular edema, they have to take an ophthalmologic exam.