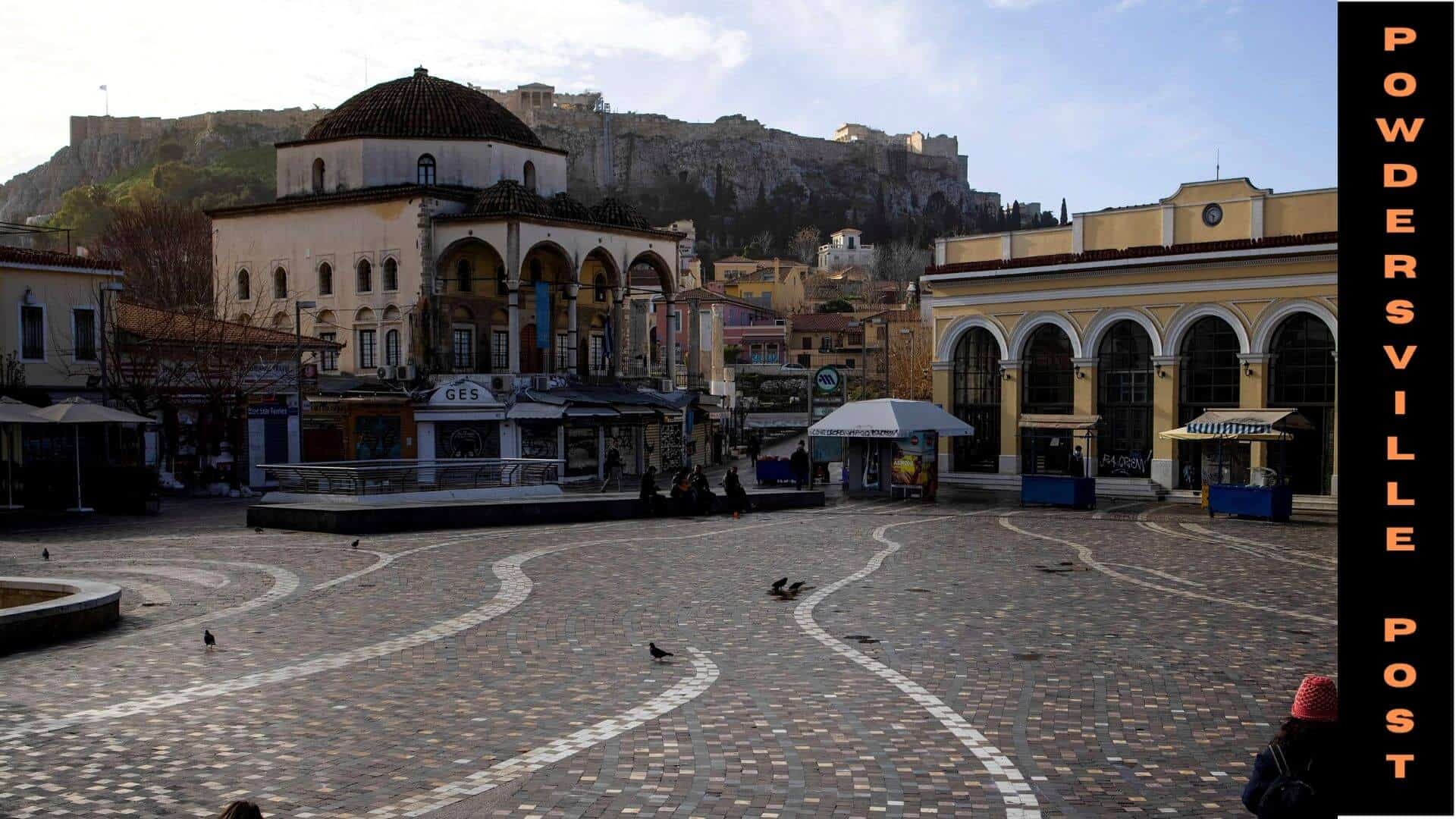 The government of Greece has mandated the vaccination of all those who are sixty years and above. If the incumbent does not get vaccinated, they can also face fines. The statement has been released amidst rising infections in Greece. On Monday, this is the latest directive issued by the government.

New Mandates Released By The Government In Greece

Most of the seriously ill people are in the age group of sixty years and above. There was huge pressure on the healthcare facilities, around the time.

According to the latest statements released by the government, older people stand to face penalties if they are not vaccinated.

The penalties start at 50-Euros one-time fines in January, and it was followed by a monthly fine of 100 Euros. Going according to reports, about 69% of the population in Greece is completely vaccinated. The highly contagious variant has brought with it a string of deaths and hospitalizations.

An overwhelming number of people are either in the hospital or dying, have contracted the Delta virus. There is a mix of infections of the Delta and the Omicron. The pressure on the ICUs has already increased to massive proportions.

Greece had already imposed mandates in this department earlier, last year. Starting February 1, if the population who have crossed seven months of vaccination does not receive booster shots, then their certificates also stand canceled. New infections had peaked some time back, at the beginning of January, but curves have flattened a nit already.

At the end of December, the new vaccination mandates were announced by the government. According to government records, more than 5 lac people in the said age category have already been vaccinated. The public is routing for the mandate as it is for the safety of the Greek population.

However, many people from the legal fraternity have questioned, the legal aspects of the age bracket. The government has argued that it is completely legal as long as it is for the well-being of the population. In 2020, there was a health care directive that stated that public daycare centers will only entertain children who had been vaccinated against childhood diseases.

In the view of the recent debates, spokespersons from the government have also said, that only those who have legitimate health concerns and have been recently infected are exempt from the vaccination mandate. And that they could be spared the fine.

The law will be enforced, as per the statements made by the spokesperson. The world ought to know that the number of the aged population is quite high in Greece. Moreover, Greece has seen more than 20,000 deaths due to the virus since the beginning of the pandemic.

Thus, it is a matter of concern for the government to stop the spread of the raging variant, Omicron. It is already raging like wildfire across the globe. So, any laxity of rules in the pandemic season can lead to devasting occurrences. The hospitals are already overwhelmed with infected patients.

The Omicron variant is one of the most contagious variants to date. And, it is surpassing all vaccinations and older infections. Moreover, scientists are of the view that it could lead to more dangerous mutations in the future if not stopped. So, the Greek authorities are taking note and have decided that creating pressure, on relenting individuals is the best way to go forward.