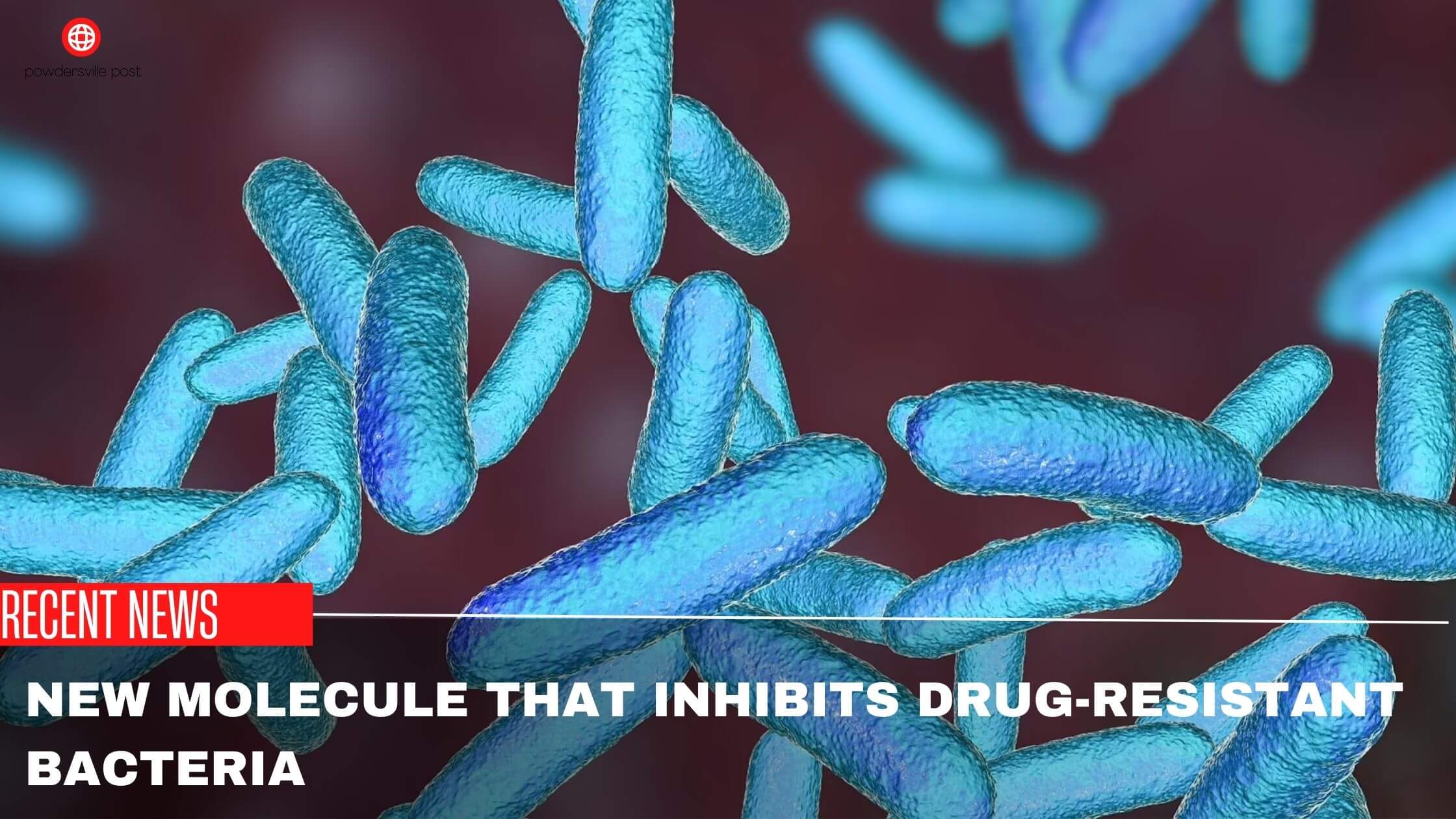 Fabimycin a new Fabi inhibitor clinically proven to be a potent compound against gram-negative pathogens. This doesn’t affect certain commensal bacteria present in our body which provide protection by preventing bacterial colonization. Bacteria that cause diseases like urinary tract infection and pneumonia are difficult to treat because these bacteria are drug resistant.

A research team led by Paul Hergenrother on a  venture to find means to find a solution for these drug-resistant bacteria gave fruit to a compound named fabimycin, which they made by making structural modifications to existing antibiotics and is said to have the potential to treat many such challenging diseases in the future.

What are drug-resistant bacteria?

Bacteria that are not affected by antibiotics are called drug-resistant bacteria. It is called antimicrobial resistance, it’s an ability that some bacteria and fungi develop against the drugs that are designed to end them. This is a very dangerous phenomenon that is leading to the deaths of millions all over the planet. When our drugs fail to kill these bacteria we can’t treat such diseases caused by them.

Fabimycin is a compound that has potential antibiotic characteristics against more than 300 bacteria with antimicrobial resistance. In a venture to find a solution to the drug-resistant bacteria, Paul Hergenrother, and his research team found fabimycin which can be a potential drug in the coming future.

Pneumonia, meningitis, wound site infections, bloodstream infections, and urinary infections are some of the common infections caused by gram-negative bacteria. These bacteria are hard to kill; they have an effective defense system against antibiotic drugs. Their hard outer shell makes it difficult for the antibiotics to penetrate and even if they do these bacteria have a mechanism that actively pumps out the invaders. On top of that, these gram-negative bacteria tend to mutate to be invincible against many new drugs. These are real bad guys; who are super hard to kill and continuously developing to resist.

Antimicrobial resistance is a large issue faced by the medical community, with far more intricacies than one would think of. Millions have died because of infectious diseases caused by antimicrobial resistance. This new discovery of Fabl Inhibitors provides hope that antibiotics can be improved with proper modifications to treat drug-resistant bacterial infections.

🔵How Is Hypertension Sleep Apnea And Gut Bacteria Linked

🔵Antibiotic-Resistant Superbugs Could Spread In Clinics, According To A Research

How do germs attain antibiotic resistance?

Germs attain antibiotic resistance when they are constantly pressured by the presence of antibiotics, gram-negative bacteria possess the ability to mutate and adapt to resist the antibiotics that threaten them.

Germs are microorganisms like bacteria, fungi, and viruses that are present in our bodies. Not all germs are bad for us, some help in digestion and absorbing nutrients, and producing certain vitamins that are essential for good health.

Antibiotics are introduced to the body with the aim of killing bad germs or pathogens and thus eradicating the infection, this might lead to the killing of certain good germs present in the body along with the pathogens. The surviving bad germs will have resistant DNA which will spread to other germs.

How to prevent antibiotic resistance?