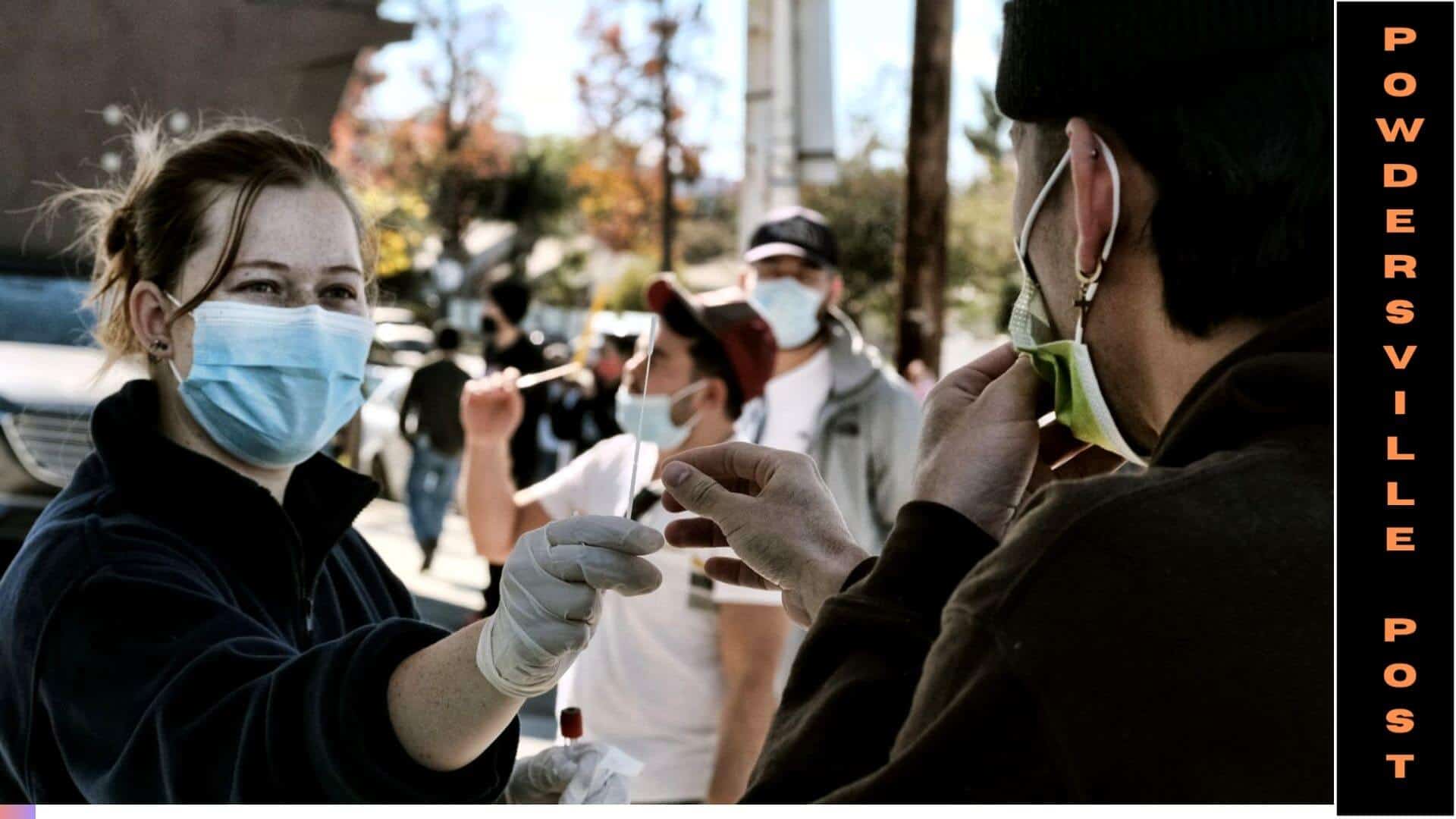 Just when many people thought that the coronavirus could not cause much damage after the summer surge, the new variant – Omicron, has infected thousands of people in just a day`s time. Omicron is now spreading at an exponential rate in the US, and most of the hospitals are now seeing a large number of beds being taken by patients.

New Normal Gets Disrupted Due To Omicron Surge

The seven-day average in the US for the last week was 386,000, which was exactly double what was seen the week before that. Health care experts are saying that the numbers are likely to increase in the coming days as many of the people are coming back from their vacations.

Big tech giants like Google, Apple, and other companies are now extending their work from home routine, and no new dates have been provided. Company officials stated that they want their employees to be safe and work from home as they have been doing this for the past two years.

School authorities have stated that most of the staff are fully vaccinated, and a considerable staff has also taken the booster shots. So kids are coming to a safe environment and the schools are well-sanitized every day after school hours as per the directive of the CDC (Centers for Disease Control and Prevention).

While the smaller counties are taking the smart decision of switching to remote learning, New York City, on the other hand, stated that it will continue with the in-person learning method. New York has been the worst-hit state with the most number of cases. The district stated that they would be testing every student, and even if they are not showing any symptoms, the test is mandatory for the safety of all others.

Apart from schools and businesses, the airline industry has been affected badly. As many as 2,500 flights had been canceled by Saturday. The airline industry stated that most of their support staff are now showing symptoms or are getting positive. Under such circumstances, they cannot operate the flight as it would put the lives of all the people on board at risk. The airline industry is still giving options to people via connecting flights so that they can reach their homes from vacations.

The airline industry further stated that they had to refund thousands of people, and many of the refunds are still in the processing state. It would take them some days as this was not expected. On top of the Omicron crisis, the bad weather has also grounded many of the planes as there was not good visibility, and pilots have been asked to stay on the ground until the weather control gives green light for the flights.

Robin Hayes, who is the CEO of JetBlue Airlines, states the aviation industry will make a full recovery in 2022, and he is confident that only the first half of the year would be bumpy, and later on, it would be a smooth sail.

Many of the researchers and scientists also believe that the Omicron crisis will go down by March start and the world will soon start the new normal, and mostly the endemic stage will reach soon. The only thing researchers are worried about is that the virus should not mutate itself to a more dangerous variant than Omicron or delta.