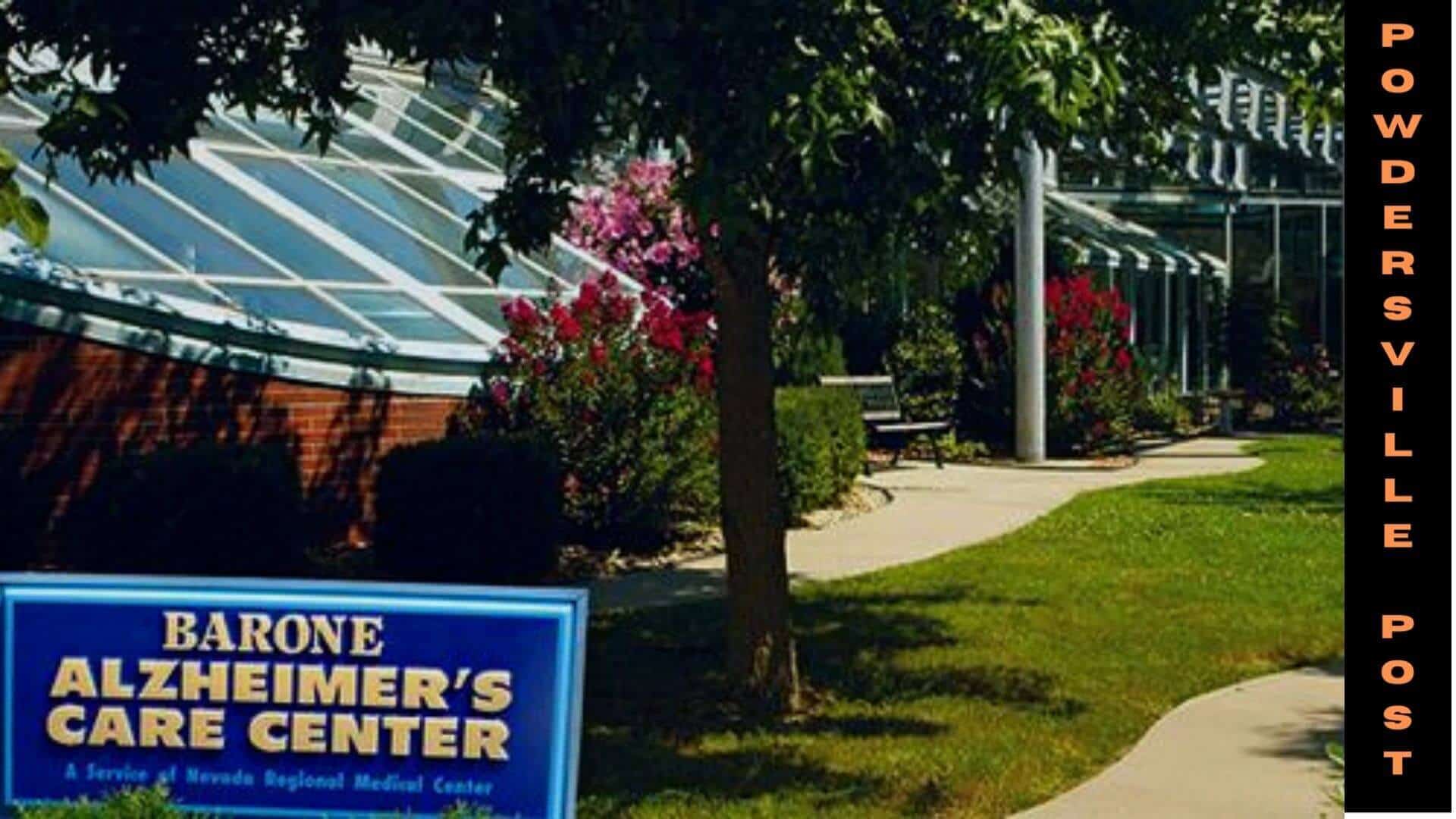 Marvin Querry was on his tractor in early November when he received a phone call. His wife is a resident at the Barone Alzheimer’s Care Center. The call came from there, explaining that the facility would be closing due to financial hardships.

As Per New Report: Alzheimer’s Facility In Danger Of Closing

Querry is a retired physics professor. He said that he was stunned and that he was unsure whether he would find such a wonderful place to care for Diane again.

He said that he could not possibly ask for better staff than those who work at the organization. Kay Stevens said that the care that patients receive in that place goes beyond words. She added that the residents there were treated very well and that the environment there was very joyous.

Over 141,000 people have died at these institutions due to Covid. The future of these homes is very uncertain. This is because families have been shying away from care.

The American Health Care Association released a survey in June that said that beds were empty and expenses were incurred due to the pandemic and that almost 54% of these homes are running under losses.

Only 25% of these homes believe that they can make it past the next year.

David Grabowski said that in the future, things are very uncertain for these homes, even though funding has helped a lot of these care homes.

All 40 beds prior to the pandemic were full. There was even a waiting list. Care was paid for privately by about 60% of the people and 40% were on Medicaid.

Even though the facility was not making a lot of money, it did make enough to survive.

After 4 deaths and 32 cases, enormous stress was created. One of the residents that were affected was Querry’s wife. Luckily, she recovered.

According to data, the financial loss of Barone was almost $680,000.

An online petition was created with the help of his daughter requesting the financial information of the nursing homes in Nevada and the petition also protested the closure of Barone. Over 1,500 signatures had been gathered in a mere month.

City council meetings were also attended by Querry. He also ran ads in the newspapers about the petition.

Querry goes to Barone every evening to eat dinner together. They have been married for 47 years. She has spent 2 years at Barone so far.

The same opinions were shared by Karen, whose husband went to Barone. She said that they required time to converse, research and find funding.

Her husband has multiple sclerosis. He is entirely dependent on assistance as he has cognitive dysfunction.

Jennifer Fundy said that they need to stand up and fight this. She questioned why they were not saving their seniors.

4 members of Barone’s board resigned after they were tasked with a huge controversy surrounding the closure of the home. There has been an acute sense of crisis after 4 new members joined.

Members of the community are determined not to give up this fight. Querry said that he was not giving up no matter what and that he would do everything possible to save this place.