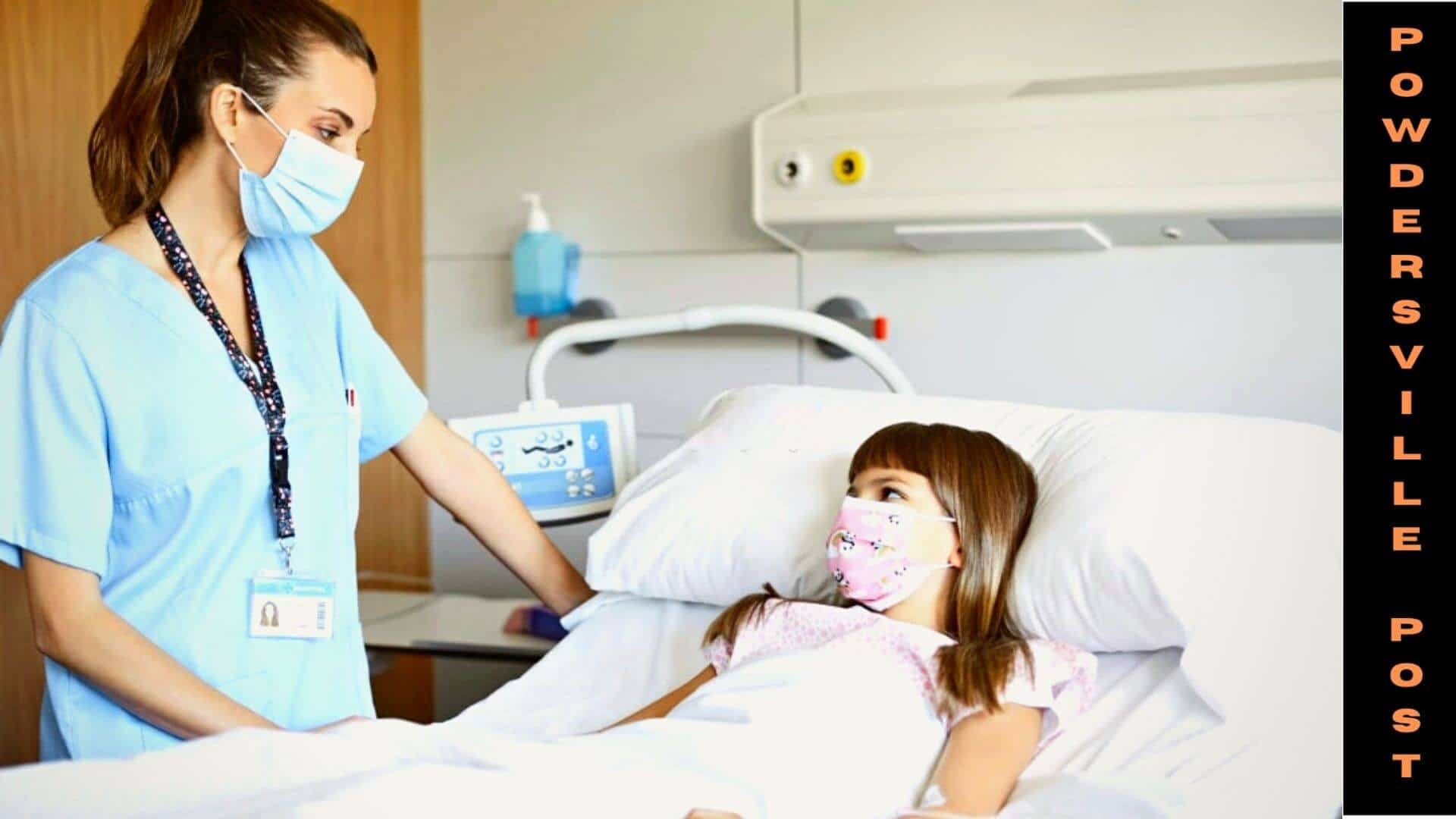 As we know, there has been an alarming rise in Omicron cases all over the world. The US is also one of many countries that have faced the wrath of the Omicron virus. Though people of all age groups have been affected, a significant rise in child corona cases has been found in the US.

Alarm Rise In Child Covid Infections In The US

Initially, the effect of Corona on children was milder if we compare with adults, but over time, as the Coronavirus has produced many variants with the severity of infection increases, the children also have started getting affected by this virus. Right after the delta strain of Corona came, it started affecting children.

Most of the symptoms of the coronavirus that have been shown in children are:

A study has been done by CDC, which has been showing that some children are at higher risk as compared to others like being born prematurely, those who are suffering from diseases related to lungs, children having age less than two.

After the delta wave had gone, people had started settling down; in some regions, schools had been open for children. But the Omicron virus came, leading to a spike in corona cases related to children, and hence some school districts have taken the decision to close down the schools and shift to remote learning like earlier. According to the American Academy of Pediatrics in the week of 9 to 16 December itself, there have been 169,964 pediatric Covid-19 cases.

New York has been seeing increases in pediatric cases. According to sources, of the 5-11 years old, only sixteen percent are vaccinated. This is a deficient number as the rest eighty-four percent are at risk. The authorities have been requesting the parents to vaccinate their children so that there could be no complications. They have been insisting that parents should make sure that every person that comes in contact with children is vaccinated, wearing masks.

If the schools are not closed, then it would be putting children at risk as because of the gathering of children, there are chances of spreading this deadly virus.

Ashish Jha, dean of Brown University School, is of the view that schools shouldn’t be closed as the school authorities know how to keep the children safe and sound. Kids who would be in school would be able to keep in harm’s way of suffering from poor mental health.

Now, there have been a number of instances that children have been facing poor mental health because of social isolation, increased screen time, parental fatigue, which has gone against the children’s mental health.

With the lockdowns, children are losing the vital years where they make a number of memories. According to a survey conducted by UNICEF and Gallup in 21 countries which have also been previewed in the State of the World’s Children 2021 about 1in 5 young people aged between 15-24 feel depressed or have little interest in doing things.

As children have moved to remote-based education, they have lost the support and services that they get through school systems like physical, social, psychological wellbeing and hence leading to stress, anxiety, depression which are some of the common symptoms being found of poor mental health.

Now the question comes how to tackle this. Well, it is vital that parents understand the behavior pattern of their children, keep in constant contact with them, notice if the change in behavior like irritation, loss of appetite, decreased interest, etc. and talk to them so that the child would be able to be open about what he/she is facing and ultimately the parents would be able to take steps to improve the mental health of the child.