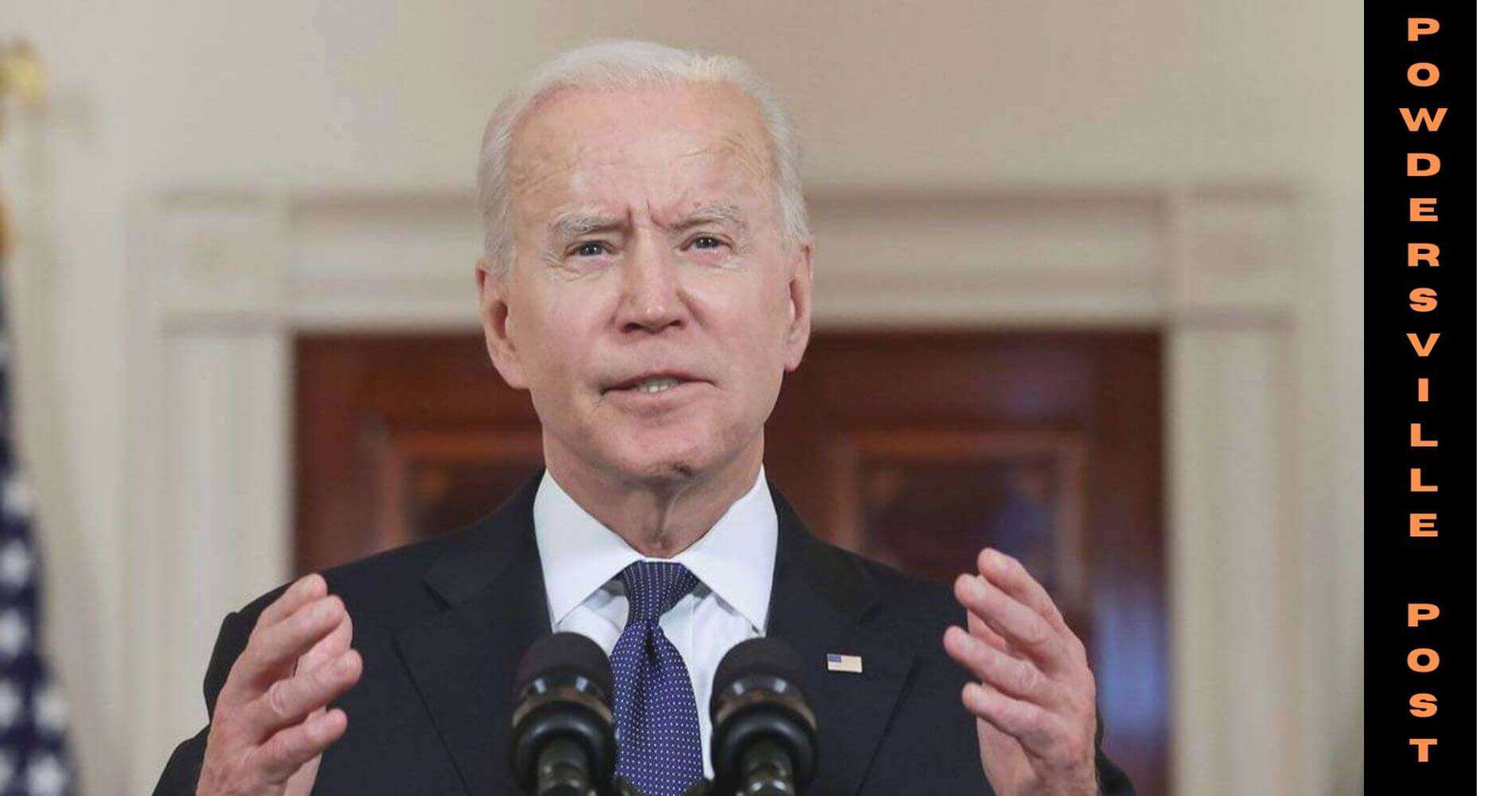 The United States is getting overwhelming responses amidst the coronavirus surge. The hospitals are going through a crisis period as the number of affected people rises every day. With the media and the doctors all showing concern regarding the present situation, the President is thinking of another effective plan.

New Step Of Biden: Medical Teams Are Going To Help 6 US States

Considering the alarming increase of the Omicron cases, the Biden administration has decided to send the medical teams for support. The health officials in Ohio consider a massive increase in Omicron spread throughout the nation in the coming days. Moreover, they declared prioritization of the tests mainly in schools, colleges, and other prominent sectors. In fact, the infected children are filling up the hospital beds in unbelievable numbers.

Such a scenario has forced the Government to take strict and immediate actions to control the spread. The President expects to send a medical team to six major states of the country. However, the dates for the same are not declared yet.

The President believes that this step will make the situation a little easy. For a few days, most hospitals have been going through a huge medical crisis. Furthermore, they are facing staffing shortages too. The doctors are sending repeated requests to the Government to control the matters immediately and arrange for additional health care units.

Biden has been attentive to all these complaints and thinking of formulating a suitable strategy. He opines that the medical teams will attend various cases in six states in different areas. Apart from Ohio and Rhode Island, the other states include Michigan, New York, New Mexico, and New Jersey.

Immediate medical help will be able to manage the crowd of patients, thus saving the hospitals from such pressure. The physicians urge the adults to get boosted and vaccinated as soon as possible. They are the key factors to save you from the attacks of the infectious virus.

Biden is yet to announce the accurate date for deploying the teams to render medical support to the public. It is the most favorable step at present to combat the current scenario. People are hoping that these teams will be able to tackle the critical situation with expertise. The teams will consist of all the top-class doctors with capable interns.

According to the leading medical advisor of the nation, the US will have to formulate some robust strategies to be effective in the long run. Sending specialized teams to the affected areas is just beginning a new era. With the prediction of more cases rising, especially of the Omicron variant, some additional precautionary measures are necessary.

The panic-stricken public will get some assurance with the medical teams handling the cases with their expert hands. The Government is requesting the public to have some patience as the teams will visit the areas as per the turns. Hence, there must not be chaos.

All the circulars have reached the medical establishments to confirm the name of the health officers, workers, and physicians becoming part of the Government teams. The President will soon declare the dates for the same. The information will be on the official websites of the Health Department of the United States. Moreover, the medical teams will also arrange campaigns to conduct COVID tests or give vaccines and boosters. It is a must that most people should be vaccinated to cut down on the spreading of the contagious variant.

The dominance of Omicron will slow down gradually by the end of March, as predicted by most of the health officials. However, some companies are ready to launch more powerful vaccines to fight against these new variants of COVID-19 very soon.