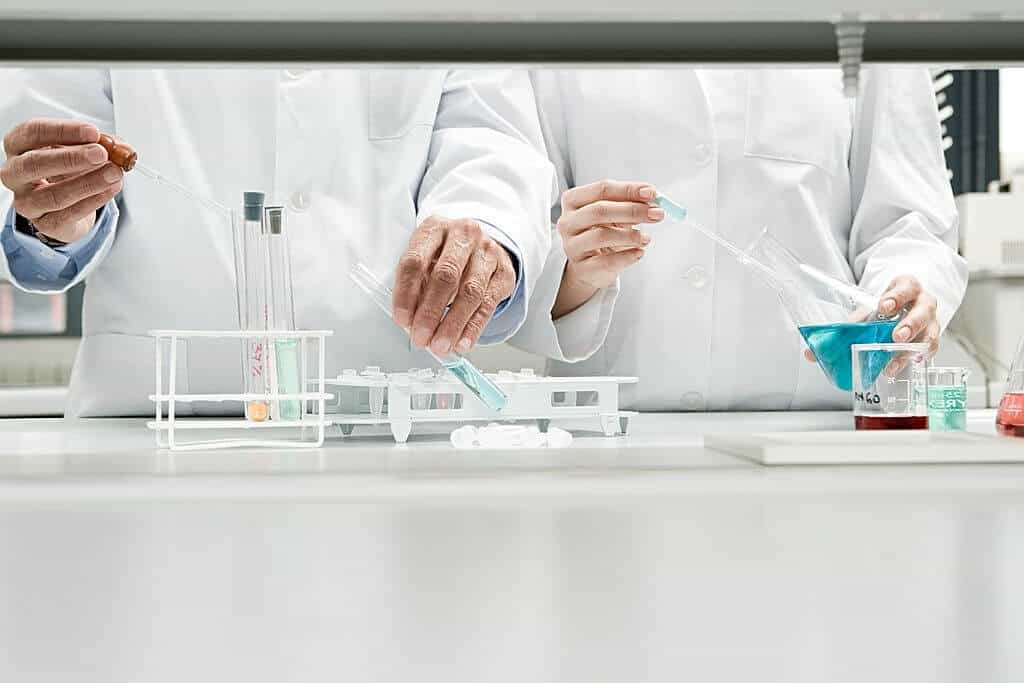 The government is working on a new strategy so as to combat releasing these forever chemicals into our environment.

It has been found that these forever chemicals which are used in fire fighting foam, cookware, and carpets have made their way to drinking water and can cause many issues like low birth weight or even cancer.

These forever chemicals are called PFAS (per- and polyfluoroalkyl substances).

Michael Regan, the administrator of EPA said that for long many families all across America have suffered due to these chemicals in their land, air, and water, and places where the kids play.

This new strategy will make sure that the chemicals won’t reach the citizens and safeguard them from the harmful effects as well.

He further stated that EPA is taking stringent actions against the companies that are dumping their waste into the environment without any protection.

Ken Cook who is the president of the Environmental Working group said that communities are now happy as the Regan administration is taking some firm actions against PFAS and are fulfilling the promises that President Biden had given during his campaign for the presidency.

Cook further stated that it has been more than 2 decades that EPA knew about these chemicals being released into the environment and till now firm actions had been taken. The plan will also cover how to identify where the chemicals have been spread and how to prevent them.

Regan told the press that they will be using all the tools available to them so that humans need not come in direct contact with the toxic chemicals. Under this new rule EPA will be putting out drinking water limits for PFAS and the manufactures will need to dilute the toxicity levels for their products.

It has been stated that PFAS will now be categorized as a hazardous substance and this will allow EPA to bill the companies that make these toxic substances for the clean-up work thereafter. Currently, Congress is discussing a new law to make a drinking water standard for many PFAS, at many military bases these chemicals have been found which also need to be cleaned up.

Many of the small communities have suffered a lot due to these PFAS entering their bloodstream and in many cases caused complications during childbirth as well. Many of these complications are irreversible and mostly the people affected due to this come from low-income backgrounds who do not have enough money to get these treated at the right age.

Biden administration said that they will be giving out support to any families wherein they came in contact with these toxic chemicals and had issues for their health. This rule will be applied to all states and the hospitalization cost and the medicine cost will be taken over by the government for the treatment of the patient. This brings relief to many of the families as they were not able to treat this due to the high cost of medicines.

In other news, the US is seeing a decline in the covid cases after 3 months of steady rise. Hospitalization and death rate are starting to reduce which is a good sign for the US. With more and more people getting vaccinated on a daily basis, CDC says that the virus chain can be broken if more than 2/3rd of the population is fully vaccinated. More and more vaccination centers along with test labs have been opened even in remote areas making it easy for the people. Many of the organizations and schools have been re-opened after a long period.