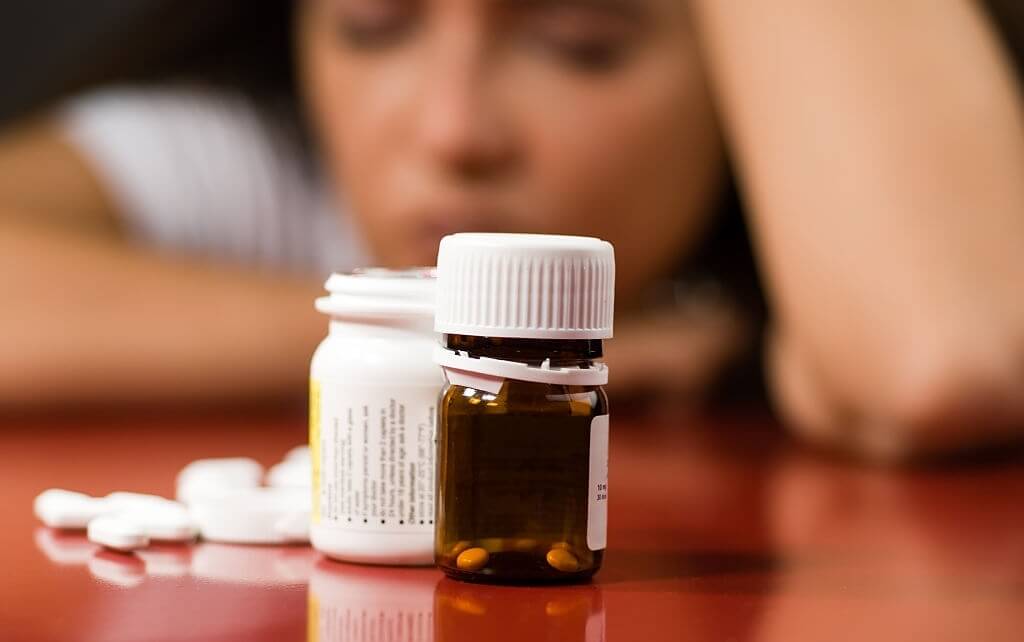 A new study on British participants, who had a long history of being on anti-depressants indicates how difficult it can get to abruptly stop the anti-depressants even for those who feel they are well and want to give it a try.

More than half the participants who discontinued their anti-depressant medications went through relapse. In contrast, the relapse rate was lower, close to 40 percent for those who continued with the medication during the course of the study.

A New Study Highlights The Complications Of Stopping Anti-Depressants

The previous studies on the complications of stopping Anti Depressants show that relapses are quite common. According to New England Journal for medication, for some patients medications can be prescribed for life.

In the government-funded study it was noted that only a few of the British patients who had depression were receiving any kind of psychological treatment; even though United Kingdom’s national health system offers it. It remains difficult for many to have access to treatment as there is a long waiting period for treatment. And patients in the study were treated by Primary health care doctors as this is common in the United Kingdom.

Depression is an ailment that can be defined as a mood disorder in which there is a long and persistent feeling of sadness and hopelessness. The person suffering from depression might lose interest in day-to-day activities and might develop suicidal thoughts.

Depression directly affects 5 percent of adults worldwide, according to a study by the World Health Organization.

The reported rate of Depression is higher in the United stated when compared to the united kingdom which has higher depression rates reported.

Anti-depressants directly affect a brain chemical called serotonin. When the person who has been on anti-depressants suddenly stops the medication, there might be withdrawal symptoms caused by a lack of increased serotonin levels. The symptoms however are not the same as physical withdrawal from a drug. Withdrawal symptoms which one goes through when they stop antidepressants are very different from those caused by any kind of addiction. The psychological consequence of stopping antidepressants can be similar to someone with diabetes who stops insulin.

In the study that was conducted a sample of 478 British patients from four cities of England mostly middle-aged white women on the common class of antidepressants called selective serotonin reuptake was taken. The participants were specifically on antidepressants with brand names Prozac and Zolo soft. Half of the participants were asked to discontinue the drugs while the other half observed while being on medication prescribed.

It was noted that 56 percent of the participants who discontinued the medication relapsed. A sizable number of patients however did not relapse including those who were on medication.

Whether similar results would be found in patients taking another type of antidepressant is not known.

For those who want to stop the medication counseling and behavior therapy is the beat option.

The withdrawal symptoms of antidepressants include nausea and insomnia. Doctors can prescribe medicines for these symptoms.

It is not prudent however to stop the medication abruptly and without consulting the Doctor.

As about one in a sample of five who have been on antidepressants for six or more weeks may experience severe withdrawal symptoms if they suddenly stop the medication. Tapering down or gradually phasing out the medication and doing it under the supervision of a Health care provider remains the only solution.