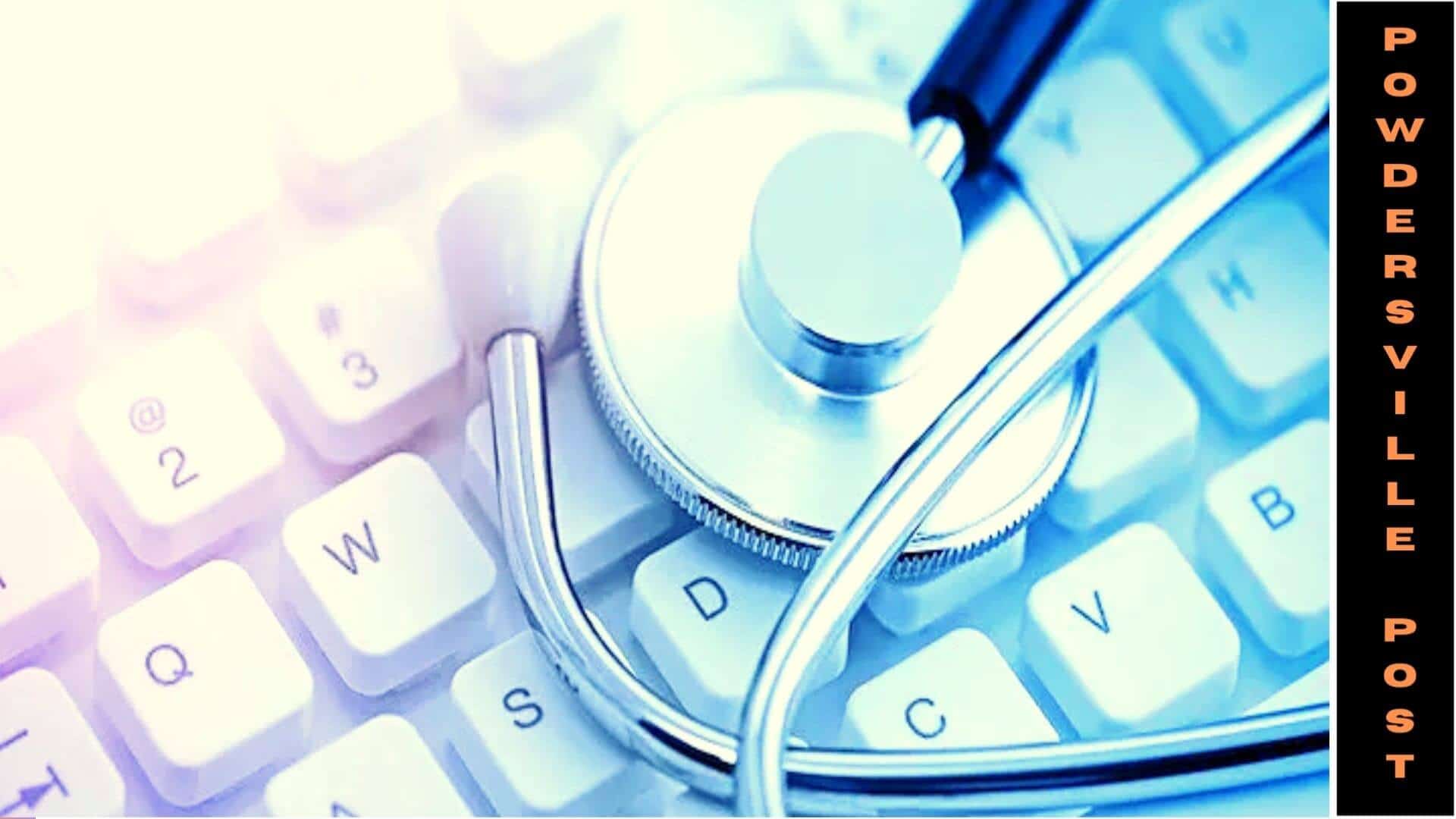 It has been found by a new study that for seniors and people who have disabilities, Medicare is far from free. According to the findings, due to financial holes in the system, a large number of beneficiaries are not receiving the health care that is needed and are slipping into medical debt.

Medical Debt For Seniors On Medicare

During a regular federal survey of people who are beneficiaries of Medicare currently, almost 11% of them said that they still struggle to pay their medical bills and since they cannot afford it, they have delayed care very often.

Jeanne Madden, the lead researcher, said that in terms of being able to access care, people just imagine that the population on Medicare just has everything automatically taken care of.

She said that that is generally not the case and the care is not accessible universally accessible. She also added that it was not equitable.

People under the age of 65 have been affected by the Medicare crunch. The results have shown that they are on the program due to disability.

30% of younger patients have said that they have trouble paying medical bills and 1/4th of them have delayed care because they could not afford it.

Some low-income seniors have also been struggling with Medicare. Delayed care has been experienced by about 8% of them and about 7% of them have trouble paying the bills.

It was found that it was 2.5 times more likely for older adults with annual incomes between 15 to $25,000 to delay care.

It was also found that it was 3 times more likely that they would find it harder to pay bills when compared to seniors who make over $50,000.

The unaffordability of Medicare is being added to by chronic health problems.

The findings showed that seniors were more than 2 times more likely to struggle with paying medical bills if they had 4-10 chronic conditions when compared to those with just one or none.

Madden said that the ones in the older group that are at the highest risk of not being able to afford care have low incomes. Those with the highest health care needs are also included in this list.

Madden said that money keeps adding up if you have a lot of illnesses. This is due to the visits to specialists on top of your primary care doctor.

For traditional Medicare, there is no cap on the amount of money you are required to spend out of pocket. She added that Obamacare and Medicare Advantage do provide such caps for private health plans.

Madden said that regular Medicare is not capped, but these different plans are capped.

Eric Roberts said that the flaws in the current Medicare system are pointed out by this study.

He said that complete coverage is not provided by Medicare and that dental, vision, and hearing are not included in Medicare. He also said that long-term care is not included.

He said that if supplemental coverage is not included, there can be high costs out of pocket.

He explained that some of the gaps in Medicare are covered by various programs that are found under Medicaid.

He said that among legislators or policymakers, reform efforts could use this study as a tool. This would help them to give direct help to certain groups without spending too much money.

He said that groups that have big medical needs would benefit from a cap.