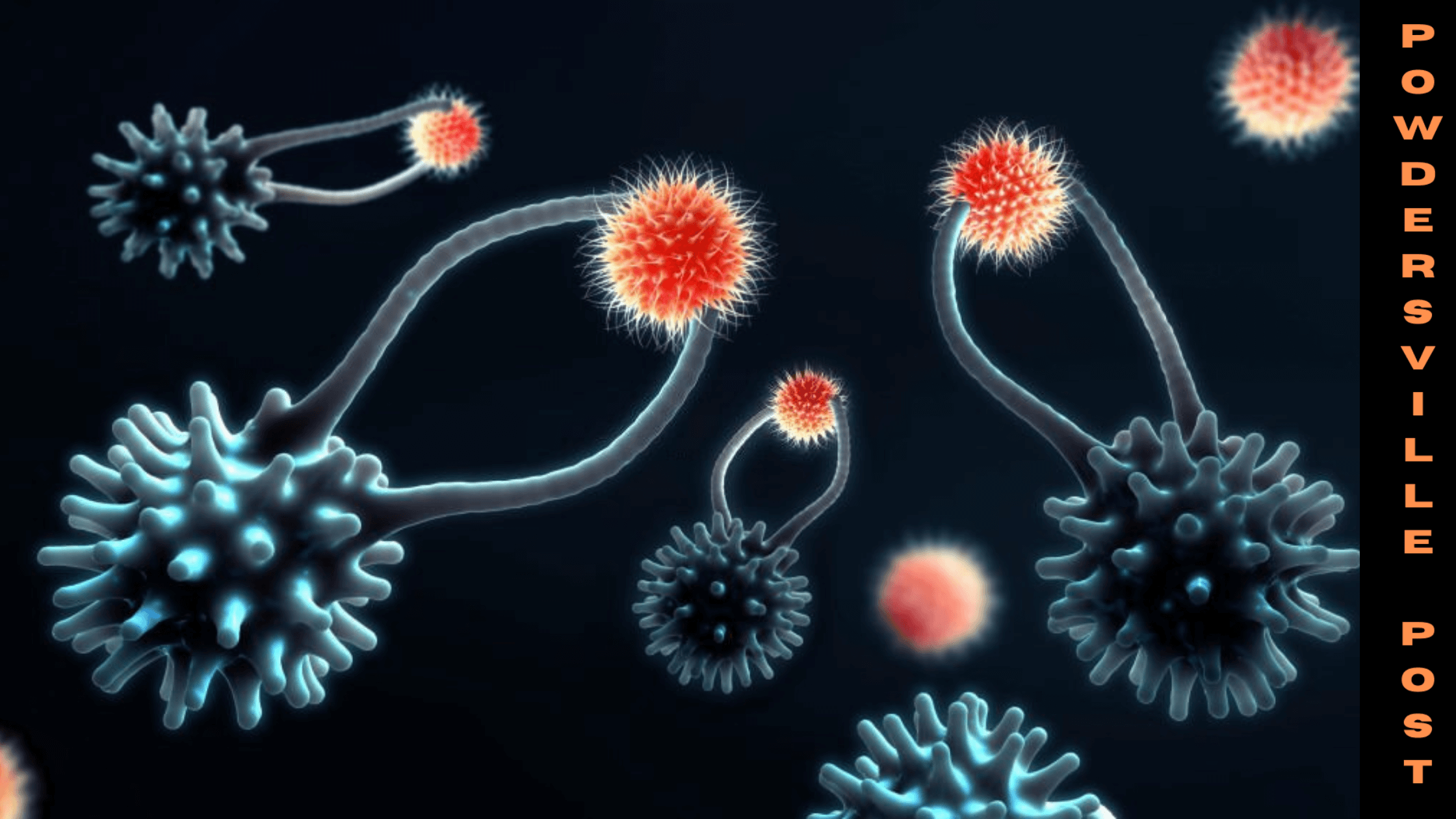 Researchers have shown that there is a difference between donors when it comes to the working of these CD4+ T cell subsets, and this also works differently in men and women. The best part of the research was that the team provided complete details about the data online, and this can be useful for other immunologists to work on this data.

Experts say that this research can be beneficial for researchers to find cell types that are associated with various diseases and the target genes that affect them in the body. The difference in the behavior of the CD4+ T cell subsets based on certain genes is an interesting approach, and this can benefit many researchers around the world.

The single-cell RNA method of sequencing was used to analyze the genes and the different ways in which they worked in the body. The sample was collected from donors, and more than a million CD4+ T cells were analyzed as part of the research. The difference in RNA sequencing of these cells provides interesting insights into various autoimmune diseases.

Whenever our body is infected with a virus or other foreign particle, the T cells in the body remember the infection for a long period, and this is beneficial to prevent further infection in the future. As the T cells remember the invaders, it will alert the immune system in case of a future attack. In this way, it is beneficial as a signaling system to trigger the immune response in the body during an infection.

The researchers have now analyzed the difference in subsets of these cells that can be useful to treat various autoimmune conditions. The T cells were activated before they were analyzed, and this has given better insights into how they work in real-time during an attack. In normal cases, these cells are studied in an isolated manner, and it is not possible to understand how they work exactly to fight any infection in the body.

Interestingly, the behavior of these T cells changed gender-wise also, and this is yet another interesting outcome of the research. The way in which these cells communicate with other cells varied a lot between men and women. Earlier research had not focused on this area, which can open new doors for scientists to work on different treatment methods for men and women suffering from autoimmune disorders.

According to experts, more women suffer from autoimmune diseases than men, and this may be one of the contributing factors. It becomes easier to analyze why women are more prone to certain diseases than men by analyzing the behavior of these cells. Once this is analyzed in the proper manner, devising the proper treatment plan becomes an easy task for the scientists. In this regard, this study has highlighted various important aspects related to the behavior of the T cells in the body.