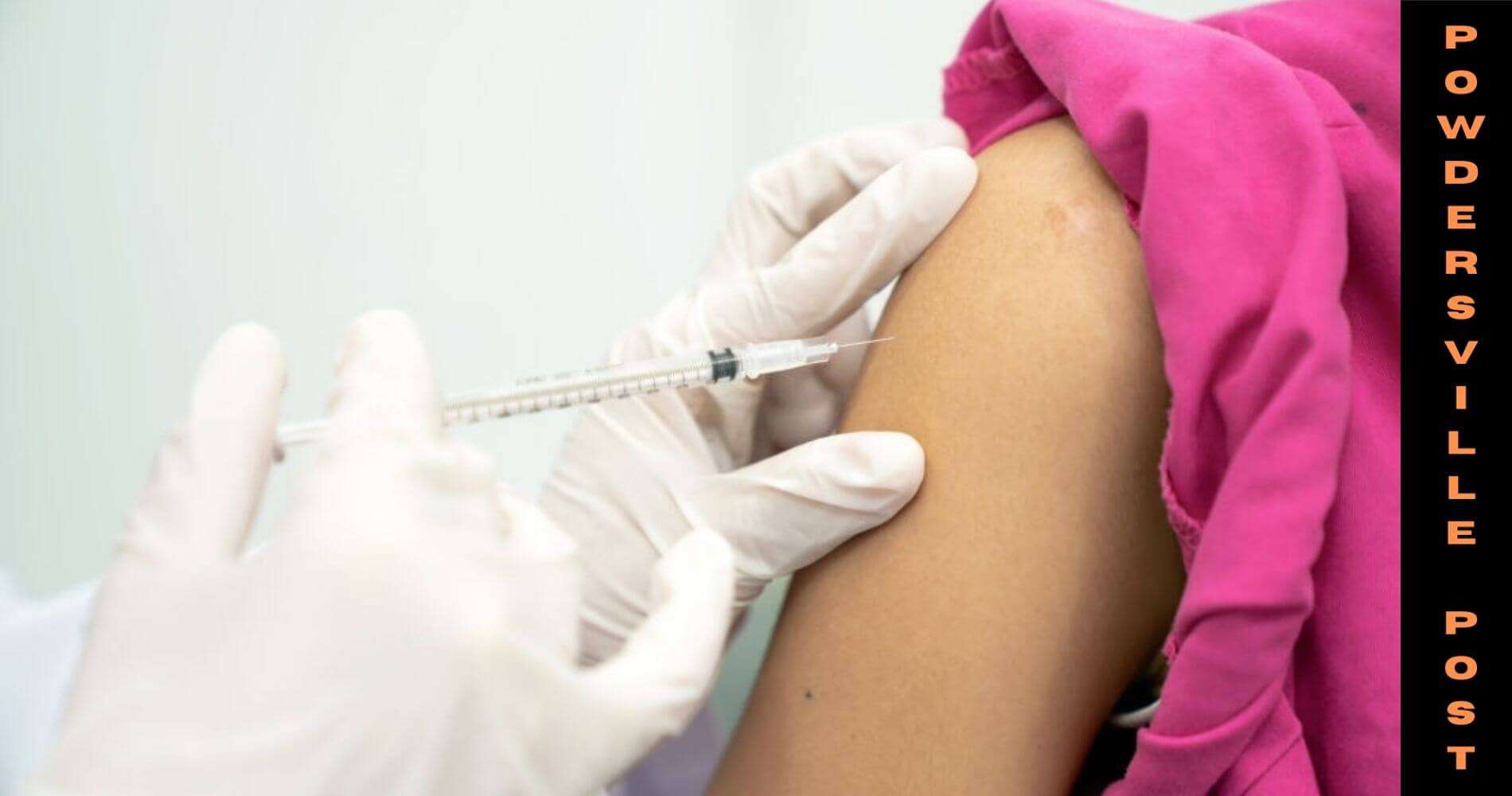 As per reports which were released on Thursday, it has been known that circulating influenza is now known to evade the flu vaccines. This is due to the fact that the virus mutated itself over a period of time. Scott Hensley from the University of Pennsylvania who is a professor of microbiology stated that they have been watching this virus for some time and this is bad news for the people.

The influenza vaccines offer protection against eh known 4 strains of the virus which are H1N1, 2 strains of influenza B, and H3N2. As per reports the variant H3N2 mutated itself and is now known to evade the antibodies.

This study was conducted on 799 people who were affected due to the flu at the University of Michigan. 26% who were tested positive had been vaccinated against the flu which is the same number of people who tested negative as well. This indicated that the variant is now evading the vaccine.

Hensley stated that this is a common thing for the viruses to do as they mutate from time to time just like the coronavirus which has now got a new variant known as Omicron. In this flu case, the H3N2 is seen to be avoiding the antibodies which are the first line of defense in the body. The new mutant of H3N2 is known as 2a2. However, the second line of defense known as T-cells are still active against this new variant and thus there are no severe cases of death and disease.

CDC (Centers for Disease Control and Prevention has stated) in last year that the influenza virus has almost disappeared but now it is coming back again. This could be now a seasonal virus which would most probably come in the winter season when the immunity of a person is too weak.

Hensley stated that due to people now wearing masks and maintaining social distancing due to covid the influenza virus has not been able to spread which is a good case. One of the main issues while creating a vaccine for this is that it requires a huge lead time as we are still using old technology for making them. In this, we need to incubate chicken eggs for weeks and the vaccine strains are taken around 6 months before the vaccine could be delivered. One of the cons of this method is that the virus could evolve during this 6 months gap making the vaccine useless.

Hensley and his team stated that there is a possibility that the other variants of the influenza virus might mutate in the coming years as well. As per the reports of the CDC, influenza kills as many people as 12,000 to 52,000 every year globally. Since the pandemic, there have been lower deaths due to the influenza virus as there has been social distancing maintained.

Researchers are now stating that vaccines for the influenza virus will still remain the same as the T-cells are providing protection. Scientists are also monitoring the other variants to see if there is a need for tweaking the vaccine for including the new variants as well.

In other news, researchers are still trying to see if all the mutations of Omicron are harmless or if there is some way the current vaccines could block Omicron fully. Omicron now makes up for 5% of all the active coronavirus cases in the US and is increasing at an alarming rate as well. Booster shots are still the preferred method of keeping oneself away from hospitals and more and more people are coming up for vaccinations now.