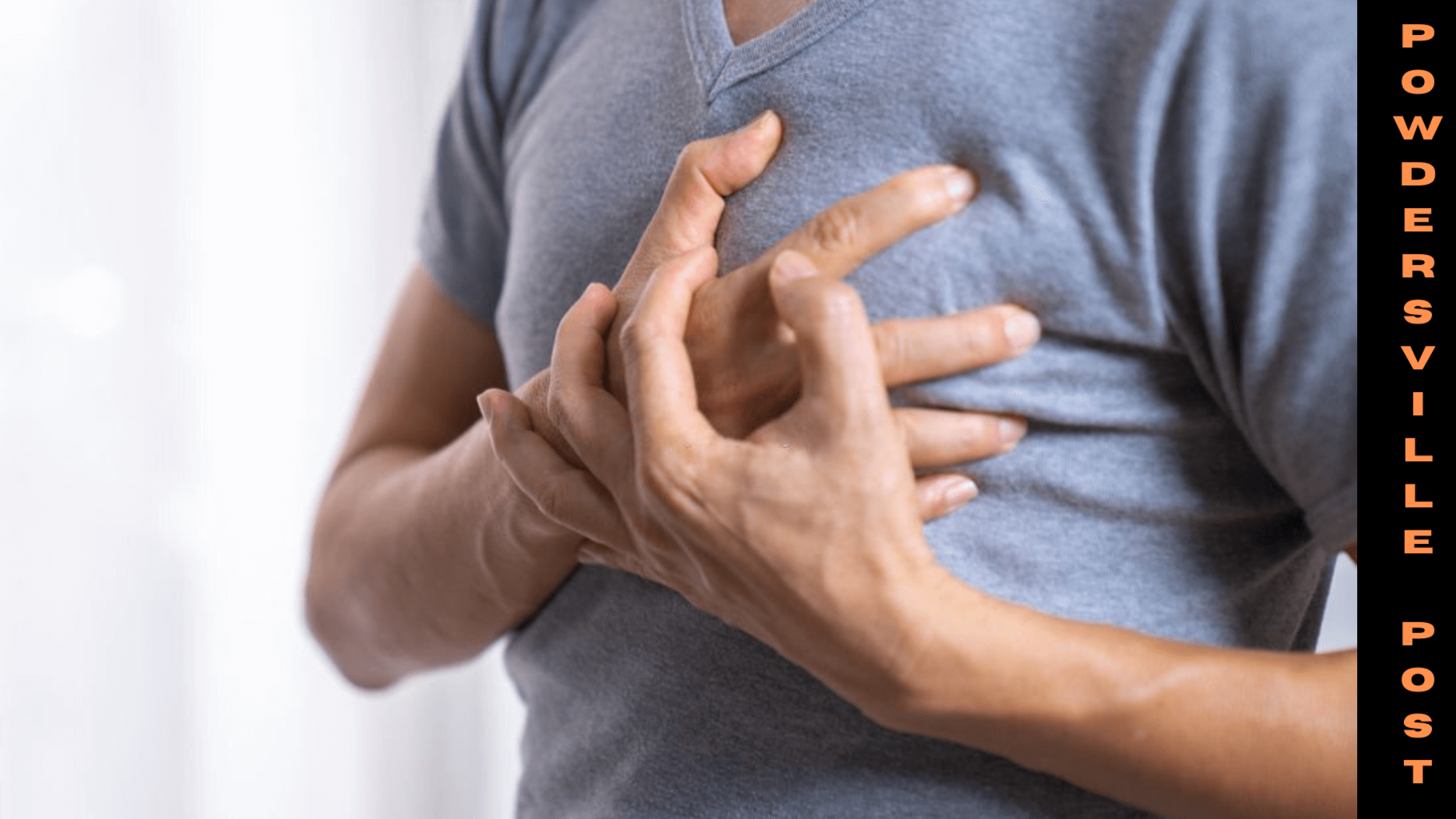 According to new research, the heart failure problem in patients suffering from diabetes can now be treated by targeting a layer in the heart, which is like gel. This layer is called glycocalyx, and they are present in the inner layer of vessels. The main function of these cells is the movement of nutrients from the blood to various tissues and cells, including the heart.

When research was done on mice, it became evident that those who suffered from diabetes had damaged glycocalyx. This was mainly due to the increased movement of fluid into the heart region. It often results in swelling, and the muscles of the heart become very stiff.

In this way, the heart muscles are not able to relax after pumping blood. When this happens for a long duration, the pumping action of blood will be hampered, which can lead to various health issues. Not only that, but it can also put a lot of burden on the heart muscles and finally lead to heart failure.

To treat this issue, researchers gave angiopoietin one medication to repair the glycocalyx in mice. Just a few hours after giving the medication, it was observed that the thickness of glycocalyx had increased. Not only that, but ultrasound scans also revealed that the heart muscles were able to relax properly in between the beats after providing this medication.

This study has created ripples in the medical field as targeting glycocalyx can provide a potential treatment for various health conditions. It is important to note that glycocalyx is present in blood vessels throughout the body, and it can help treat various health problems in the long run. As of now, the study is not yet done on humans, and further research is needed before this can be taken up for human trials.

Experts are happy as they now understand the proper reasons for diabetic heart failure. It is helpful for other researchers as they can now look into the glycocalyx lining for any sort of abnormality in the heart function among diabetic patients. In this way, it becomes easy to identify high-risk candidates and treat them early to avoid complications in the long run.

Millions of people suffer from diabetes in the US, and it is growing at a fast pace, even among youngsters. One of the biggest reasons for this growth is lifestyle changes, and most people are not following a healthy lifestyle. Food habits have changed drastically in the last few decades, and most people eat processed foods on a daily basis, which can lead to various health problems.

Apart from that, many people are leading a sedentary lifestyle due to an increased level of income. This is also one of the main reasons for diabetes and other associated conditions. When the body does not get enough exercise, the flow of blood gets affected, and it also impacts the overall metabolism of the body. In this way, the pancreas is not able to work normally in the long run.

When this is combined with co-morbid conditions like blood pressure and obesity, the chances of suffering from diabetes increase by a huge margin. For this reason, it is better to avoid the condition in the first place as it can lead to various health complications.