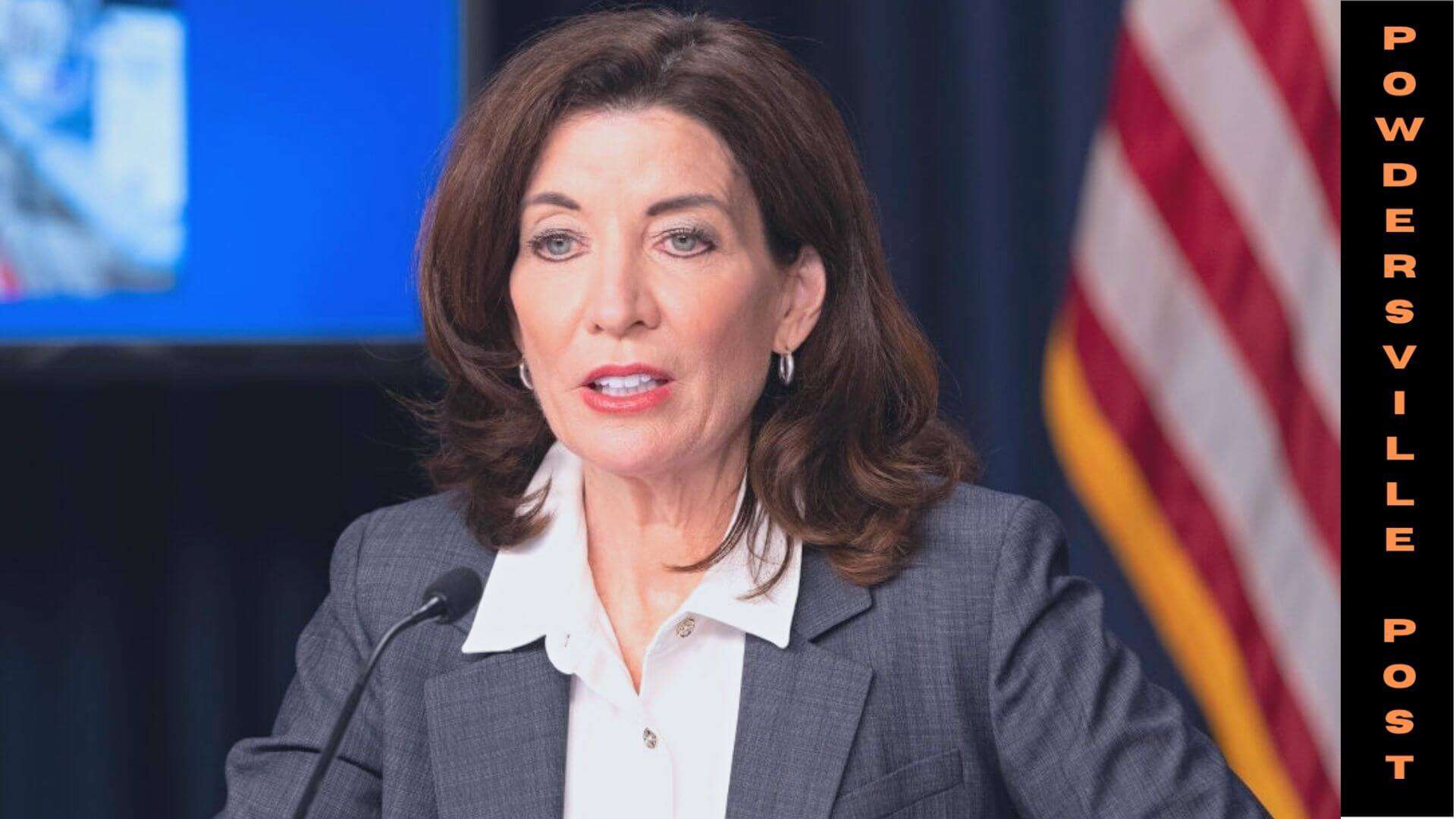 With the increasing pandemic situations, a lot of pressure is being built on the administration and people to deal with it. Also, the introduction of the new variant, omicron has increased the tension among the citizens. To deal with it, vaccines and booster shots are being made available to the maximum extent for everyone.

With more than 600,000 daily cases in the country, the need to have some good and effective strategies is the need of the hour if the United States has to survive the pandemic if it carries for a long term.

As the CEO of Pfizer, he claimed that the pandemic will end in 2024 and it completely depends on how people adapt to the vaccination.

In New York, Governor Kathy Hochul is trying every possible thing to curb the cases in the state and protect the lives of her citizens. After receiving the directions from the White House Administration related to the increase in the testing and vaccination centers in the country, New York became the first state to introduce 13 new testing facility locations.

During the briefing, she stated that the administration is continuously working towards increasing the testing facilities, and also more test centers are in progress and will be opened soon.

Governor also announced that she has ordered more than 12 million new testing kits and more than 49 million tests have been ordered till now by her administration.

The parents who are under a dilemma whether to get their kids vaccinated or not must visit the nearest vaccination center and receive the vaccination. It has been analyzed by the US Centers for Disease Control and Prevention that this time the children’s covid 19 cases are at their peak level and in some parts of the country the rate of hospitalization has tripled.

Also, the recent developments include allowing the children aged 12 to 15 years to receive the booster shot in order to stay prevented from the omicron attack.

According to the reports, New York is running a mass vaccination drive and a lot of vaccination sites have been set up for the same. This is done to help people find their way to the nearest vaccination centers and avoid overcrowding at a single location which was considered as dangerous and a great source of supplying infection.

Especially for children aged between 5 to 11 years, several vaccination sites have been set up where they can be administered. Several kids have been vaccinated safely and the state is continuously urging them to keep going with the process because they are on the major radar of the omicron strain.

To avoid hospitalizations at a rapid pace, it is important that necessary precautions are taken along with the process of vaccination, stated Governor Kathy Hochul.