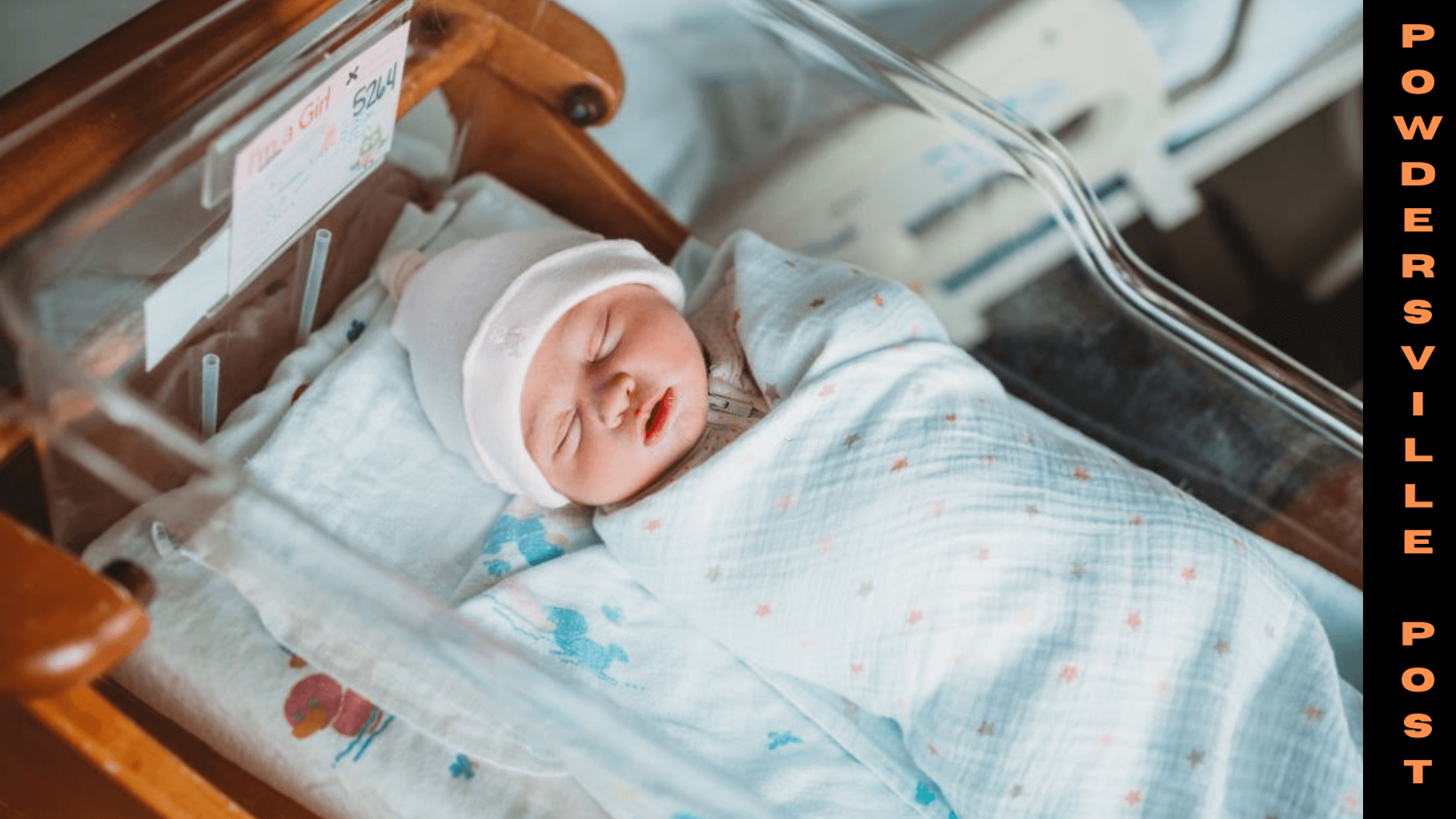 Many children suffer from Vitamin K deficiency bleeding problems in the first six months. Experts say that this can be avoided to a large extent by administering vitamin K intramuscular dose within a few hours of birth, and it is best done within six hours of birth as this can act as prophylaxis for VKDB. Even though this is a rare condition, it is always good to take preventive measures to avoid further complications.

All newborn infants who weigh above 1.5 kg should be given a single-dose intramuscular vitamin K of 1 mg. In the case of preterm infants, it is usually avoided if the newborn has significantly less weight. In some cases, a lower dosage of vitamin K in the range of 0.3 mg to 0.5 mg per kg is given to such infants. This should be given within six hours of birth in order to get the best results in the long run.

It is important to note that there are a lot of parental concerns in this regard, and not every parent is willing to get vitamin K for their newborns. Doctors have to work hard in this direction and educate the parents about the risks of VKBD in children. This bleeding disorder affects several kids, and it can cause a lot of health complications in many cases when the initial dose of vitamin K is not provided after birth.

However, some pediatricians also say that this does not come without any risks, and they should be clearly analyzed before suggesting such methods for newborns. After carefully analyzing the various benefits and risks associated with the intramuscular dose of vitamin K for newborns, caregivers can discuss the issue with the parents.

Interestingly, many parents who refuse the vaccine in the early stages often regret the mistake at a later stage. It is common to see vitamin K deficiency in such kids who have not received the intramuscular vitamin K dose soon after birth. This becomes evident as the baby grows, and it can even lead to bleeding issues in many cases.

Several other studies done in this direction have shown various other benefits of administering vitamin K to newborn babies. According to experts, giving vitamin K in the early stages can be beneficial to improve bone health in the long run. Not only that, but it is also helpful in preventing wheezing and other associated symptoms in many kids.

Interestingly, according to statistics, most breastfed children are not receiving the required dose of vitamin K supplements. Due to this issue, such children suffer from vitamin K deficiency in the long run, which can affect their overall health. Doctors say VKBD can be completely avoided in infants by administering the intramuscular dose of vitamin K soon after birth. This also has other benefits for the overall health of children.