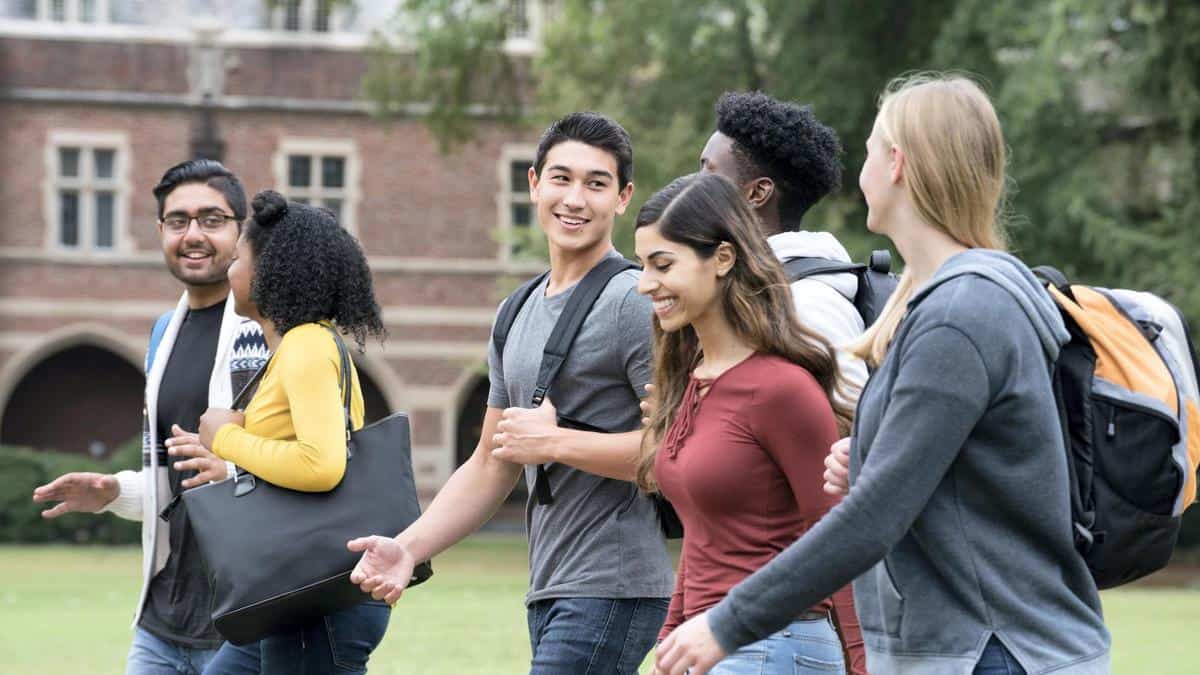 The death toll of the USA reached a few hundred of 200,000 on Monday. Amidst this, on Monday, The Centre for Disease Control and Prevention changed its guidelines posted on Friday about Coronavirus transmission through the air. On Friday, the CDC posted that 6 feet may not be sufficient to keep people safe and that ventilation was key to easing transmission indoors.

That determination could be crucial for schools where desks are now set up 6 feet apart. Offices, restaurants, and even church services also could be affected by the change. “There is growing evidence that droplets and airborne particles can remain suspended in the air and be breathed in by others, and travel distances beyond 6 feet (for example, during choir practice, in restaurants, or in fitness classes). In general, indoor environments without good ventilation increase this risk,” the CDC website posted on Friday. The post on Friday reverses the controversial guidance of the CDC. But on Monday, the website abruptly reverted to its previous guidance about how Coronavirus is transmitted by removing language about airborne transmission it had posted just days earlier. “A draft version of proposed changes to these recommendations was posted in error to the agency’s official website.

CDC is currently updating its recommendations regarding the airborne transmission of SARS-CoV-2 (the virus that causes COVID-19). Once this process has been completed, the updated language will be posted,” said Jason McDonald, a CDC spokesman. But some were concerned that the rapid updates from CDC might be linked to earlier reports of political pressure and interference at the agency. A federal official said there was no political pressure involved in the change. “This was totally the CDC’s doing. It was posted by mistake. It wasn’t ready to be posted,” the official said.  So, now the previous controversial guidance is back on the website.

It is known that the virus spread through droplets among people standing less than 6 feet apart, research has continued to explore how the virus suspends in aerosolized particles in the air and transmitted to people more than 6 feet away. Meanwhile, NewYork city welcomes back some students to the classrooms. NewYork is the nation’s largest school district. Some of the students studying here, returned to the classroom on Monday as the city schools reopened and kicked off their twice-delayed reopening plans. In NewYork, special education and pre-kindergarten students were the first to return Monday, while elementary, middle and high school students are set to return next week.

But the cases in the school have seen a surge as the careless parents are sending their kids to school, making the whole school and students suffer. Despite having tested positive, parents sent their child to in-person class and as a result, twenty-nine high school students in Massachusetts were ordered to quarantine. Now people are not ready to mentally understand what they are being told and these adequate changes of CDC guidelines may confuse them. An emergency physician at George Washington University said that, “The sudden changes to CDC guidance could be motivated by politics, rather than science. The fact that they retracted this, even though this is common scientific knowledge at this point, one has to wonder what’s behind it. Was there political pressure?

Political interference that’s driving this rather than science? It’s not about politics. It’s not about what looks good. It’s about following the science so that we can reduce the number of infections and reduce deaths. It’s extremely confusing, and that type of whiplash especially without an explanation directly from the CDC creates confusion and unfortunately leads to lack of trust in the CDC overall.”