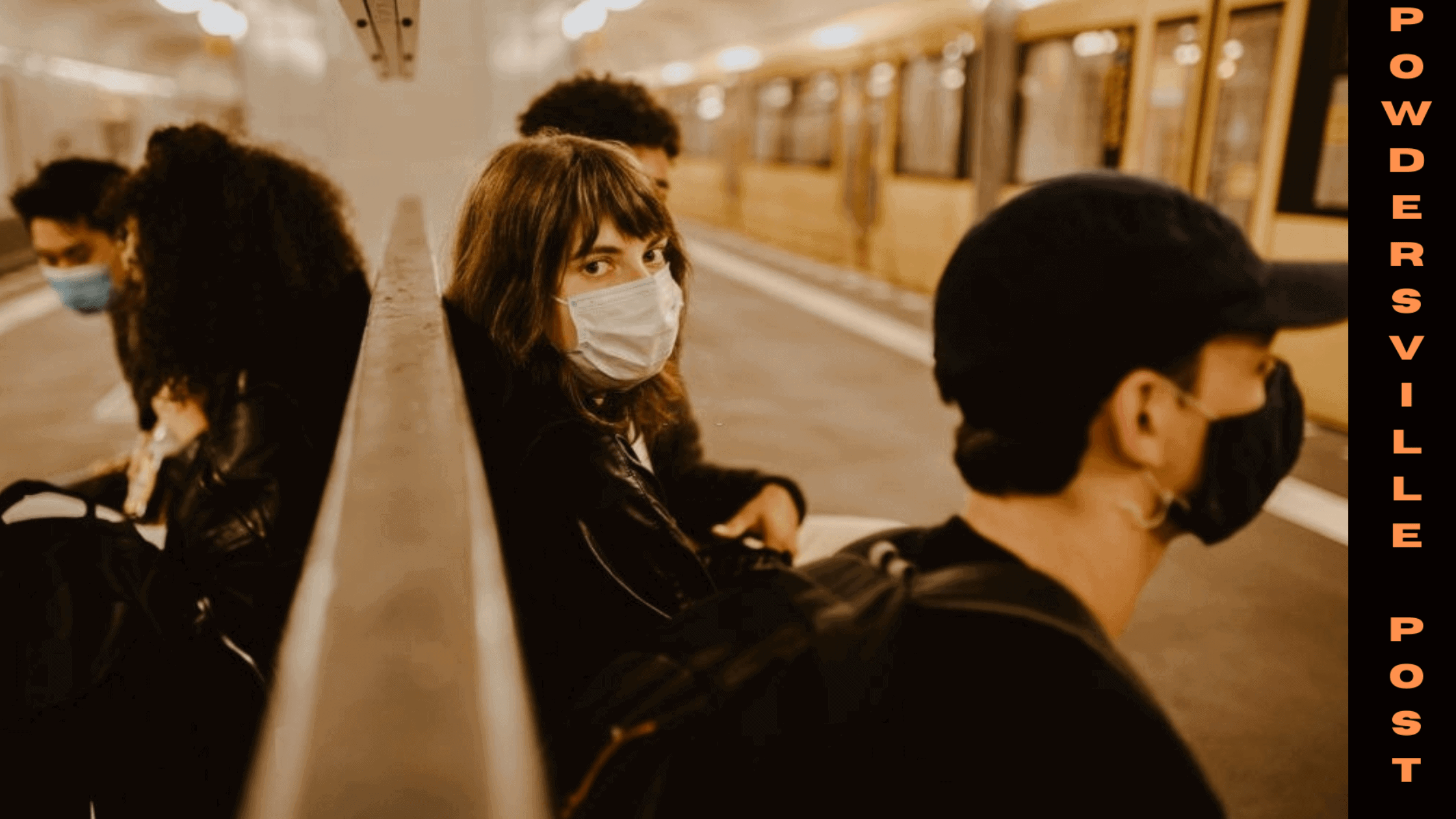 Seeing the present circumstances, many scientists are of the opinion that preventing the next pandemic may prove to be cheaper and easier for the community. The world has been reeling under the effects of the Coronavirus pandemic, which emerged in Wuhan from China.

It has been over two years, and still, there is no respite in sight. Currently, one of the superpowers, the US, is seeing a surge in infection rates. There is a shortage of hospitalization space as well. Several hospitals are full of patients in general, as well as the ICUs.

Scientists Say Prevention Of Next Pandemic May Be Easier

Now, scientists are of the opinion that it is a good time to start looking for the next deadly virus that could emerge from a bat or a rat. It may also come from other rodents or monkeys. It cannot be said.

A group of international researchers is planning to study such animals, which are said to be carriers. The Coronavirus, according to laboratory reports, had emerged from a flesh market, probably from bats.

The main aim is to prevent diseases from hopping to human communities from animals’ communities. It can save billions of lives. It would be better if experts and laboratories could work all year round to detect viruses in such animals.

Many wildlife experts and pathology specialists had already forecasted that something like the Coronavirus could become. The long list of such menaces includes Ebola, Chikungunya, and HIV. Now, the two years that the world and scientific communities have spent fighting a virus could have been put to good use earlier.

The recent happenings have made it all the more important to start hunting for the next probable virus. Therefore, scientists point out that instead of spending more funds in trying to stop a raging pandemic, it may be more cost-effective to invest in research to find out the origins of any virus and stop it right away in its tracks.

Diagnosing, treatments, and vaccination processes are more difficult than believed. According to the scientific community, stopping the emergence of a virus may be more than important for future generations.

The key is to detect when and how the viruses come up in various animal communities. Then, research is necessary to provide sufficient data on the background and origins of the virus. This can alleviate situations like the current pandemic in more ways.

Vaccines, medicines, and diagnostic tests are tools that can give human communities a way forward. And they are absolutely necessary. However, the transfer from animals to humans can provide better disease control mechanisms.

Researchers have even said that the estimated amount for such regular research work could be around $20 billion annually. Which is much lower than the losses which the economy has to suffer from. To add to it the massive number of deaths could have been prevented.

The study by several researchers shows that the ongoing research can help prevent more viruses from destroying the communities in the near future. The incidence will be quite high in the times to come.

There are several such health situations that are undercover at the moment. They include Swine diseases that seem to have come up from China. Apart from that, chronic wasting disease in the US is also of concern. The study reveals that such viruses are only a few mutations away and can infect the human population soon enough.

The studies reveal that such diseases transfer not only from animals but also from fleas, mosquitos, and ticks. The scientists also identified countries, from where the next one could strike. But now, it is up to the governments to ascertain a budget for research, so that they can be stopped right there.