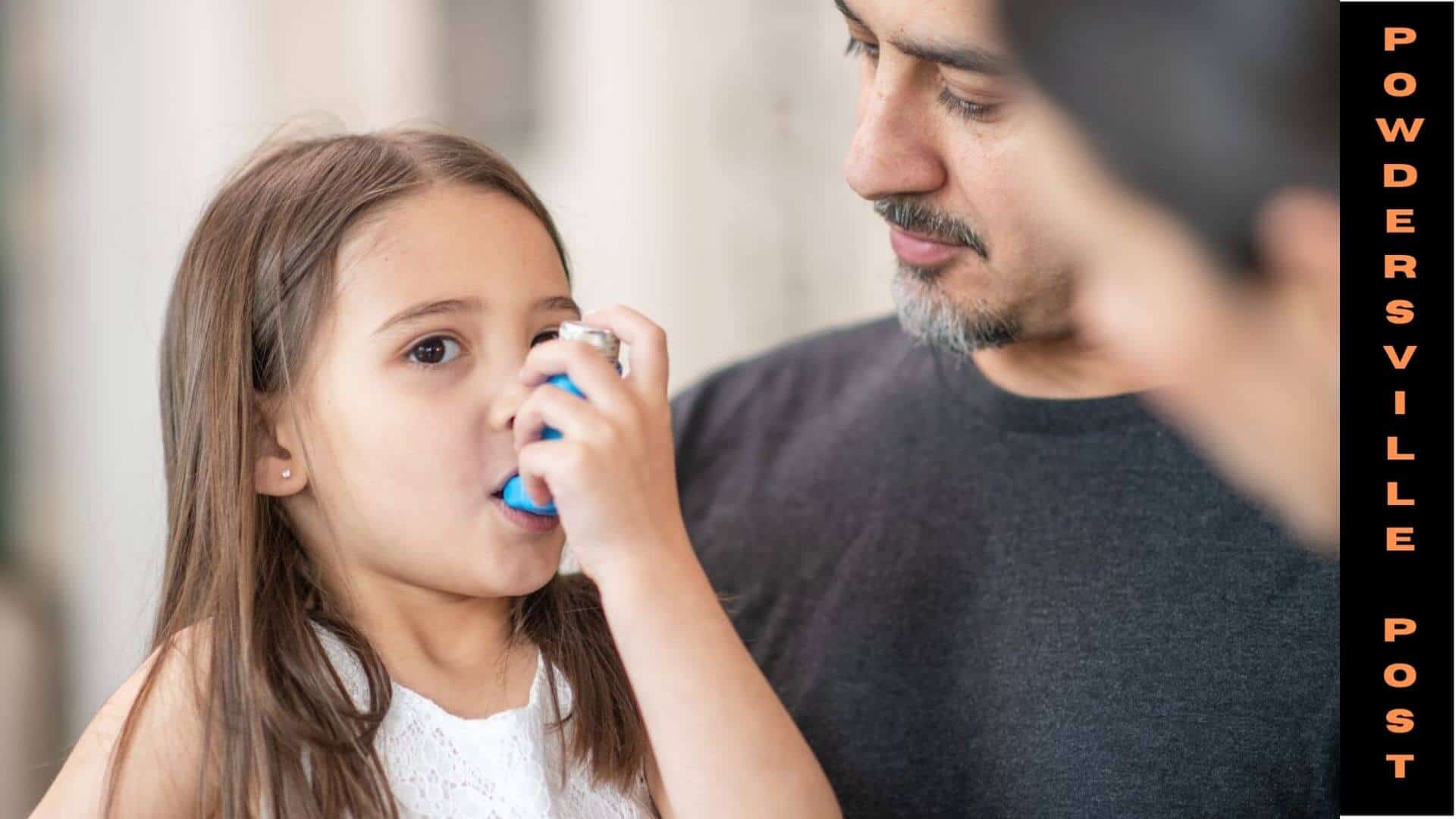 Air pollution caused by traffic in big cities is a major concern. The air pollutants released by vehicles are very harmful to human beings, especially young ones. According to a new survey, two million new pediatric asthma cases are recorded every year. It is a chronic disease caused by inflammation of the trachea. This estimation is calculated based on the survey conducted in 13000 cities from different parts of the world.

Susan Anenberg, a professor of environmental & occupational health at George Washington University, is the co-author of the study recently published in which she stated that the leading cause of this rising pediatric asthma is nitrogen dioxide which is a major air pollutant. The rise in NO2 can be very dangerous to young children, particularly in big cities.

As in these cities, traffic plays a huge part in elevating the cause. But there are many other ways through which this nitrogen dioxide is released, such as electric power plants, coal industries & mainly combustion of fossil fuels which is used in the majority of vehicles.

They also studied the number of new cases that developed in young children from 2000 to 2019. In 2019, two-third of the recorded cases caused by nitrogen dioxide were from urban regions.

Earlier research in George Washington University also stated that 13 percent of the worldwide pediatric asthma was due to nitrogen dioxide &of those 50 percent, cases were in urban cities that were highly populated worldwide.

Due to many regulations and strict laws on air pollution, there is a decline in the number of pediatric asthma cases caused by NO2 in the U.S., but despite many rules and regulations over air quality, air pollutants, mainly nitrogen dioxide, is rising in South Asian, Sub-Saharan African & the Middle East countries. Pediatric asthma cases in these countries are a very big public health issue that needs to be resolved.

As of now, the cases have shown a decline in Europe and the U.S. of about twenty percent in 2000 and nearly 16 percent by the end of 2019, which means that the air is much cleaner in these countries than before & children, specifically, those living near heavy traffic roads & industries are much safer as clean air should be the first priority of government for healthy youth.

The researchers concluded that there is still a lot more that needs to be done in both developed countries as well as developing countries where the rising industries bring more harmful potential air pollutants.

There was also another study by Veronica Southerland at the same GW university where the researchers found out that in 2019 almost 1.8 million deaths across the globe can be because of air pollution in developing urban cities. The study also stated that nearly 85 percent of people, including all adults as well as children, are exposed to a very high level of fine particulate matter whose concentration exceeds the one set by the World Health Organisation.

There are many ways by which we can contribute to reducing air pollution, like buying energy-efficient vehicles, reducing the use of fossil fuel-powered vehicles, using alternate energy resources, etc. These may lead to a healthy environment & climate and bring a decline in all the problems associated with air pollution resulting in fewer cases of pediatric asthma.