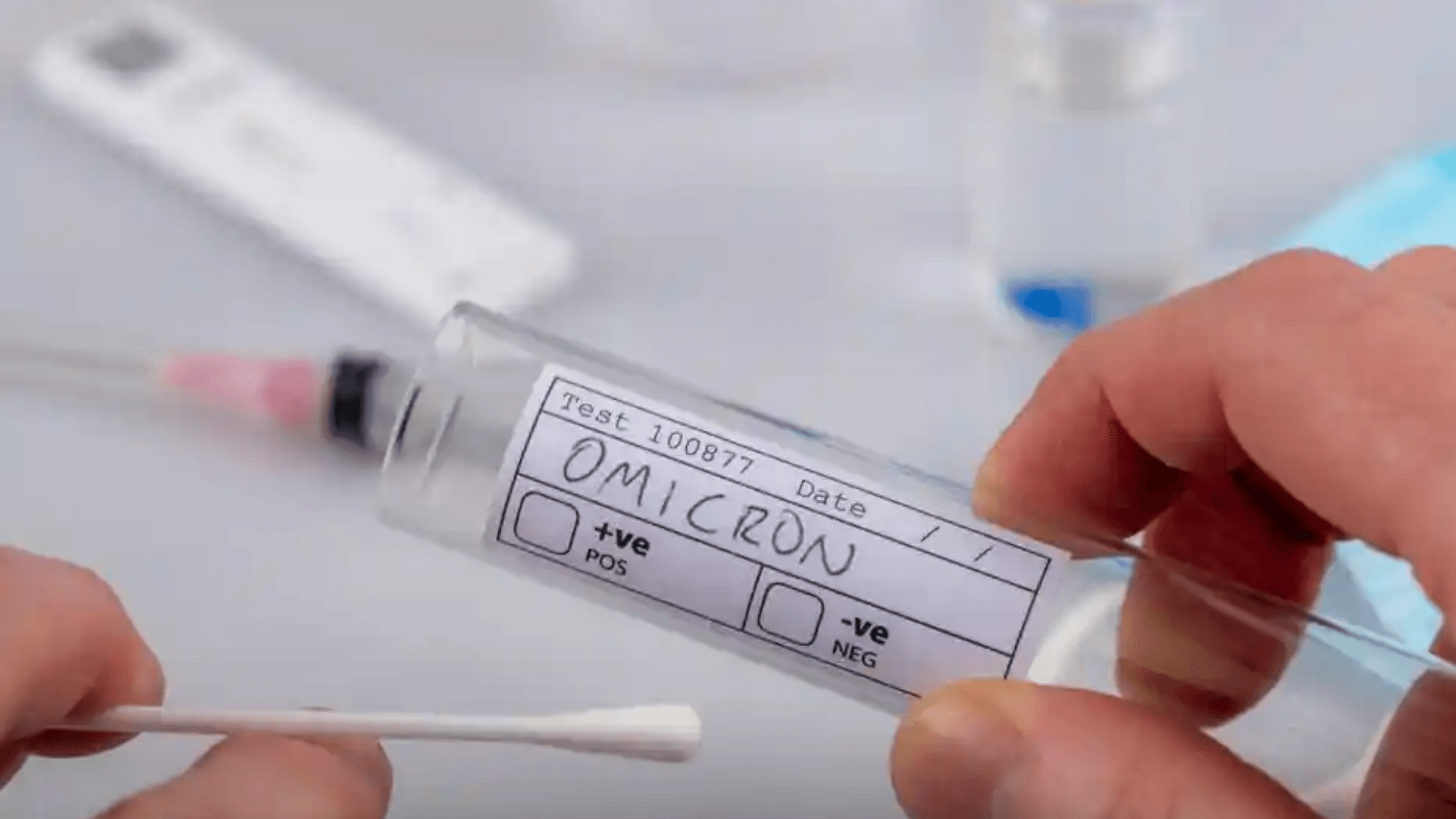 Omicron the new variant has been in news now for the last 2 weeks. The US has made several travel restrictions so as to keep the new variant from coming into the country.

No Changes Needed For Holiday Plan Due To Omicron

However, the first case of the new variant has been observed in California. The observed case is from a traveler who came from South Africa in 3rd week of November and landed in San Francisco.

Government officials have tested everyone who came in contact with this person and as of now, no one tested positive. The patient is now being isolated at a facility and is even kept away from other covid positive patients as well.

Dr. Anthony Fauci the director of the National Institute of Allergy and Infectious Disease stated that people need not cancel their vacation plans due to the new variant. However, being all vaccinated and taking the booster shots will help them to stay away from hospitals as well. Fauci further stated that the researchers are now trying to identify the what will be long-term effects of the variant and the rate of transmissibility is also being checked as well. This would take at least a few weeks before all the results are obtained.

Fauci mentioned that if you have enough anti-bodies then it can provide protection against the new variant as well as it does for the Delta variant. For this booster shots would be needed.

One of the issues that have been troubling people is that the first case of Omicron was in a fully vaccinated person. However, health officials stated that the person has already completed 6 months of their 2nd dose and the efficacy of the virus has lowered. Due to these reasons, the US government is now asking people to get the booster shots as quickly as possible.

Israeli data suggest that people who have taken the booster shots are showing good resistance against the new variant – Omicron. However, the US is still seeing a large number of patients in the hospitals still coming down with the delta variant. Currently, more than 58,000 people are still hospitalized all over the US.

Dr. Richard Besser who was the former director of CDC (Centers for Disease Control and Prevention) stated that even if there is only one case of Omicron within the nation, nearly 1000 people still die daily due to delta variant as well. Health care providers and researchers need to come up with a solution to tackle this as well while they are working on the Omicron.

Many of the countries have made travel restrictions and stopped flights from many countries as well. US has imposed travel restrictions from 8 African nations with an exemption for US permanent citizens and government officials. CDC has instructed the airlines to collect the contact information of all the flyers and also to note down their landing address so that if needed people can be tracked easily.

White House officials also stated that the international travel ban is a temporary solution so that the new variant can be halted for as long as possible while the researchers gather more data on this.

WHO (World Health Organisation) has stated that people who have some underlying issues and people who are not fully vaccinated should postpone their travel plans due to Omicron as the new variant has a higher transmissibility rate.

Many of the companies which had resumed their operations are now skeptical if they should continue or should go back to work from home environment. US government stated that more data about the new variant will be released soon.