According to reports from US intelligence officials, there is no convincing evidence of efforts to meddle with mail-in voting by foreign agencies. Earlier, Donald Trump had claimed that large scale mail voting could lead to voter fraud. The USPS, which is supposed to handle mail-in ballots for the November election, cannot be blamed in any manner as they will not be counting the votes, and local officials will be counting the votes. 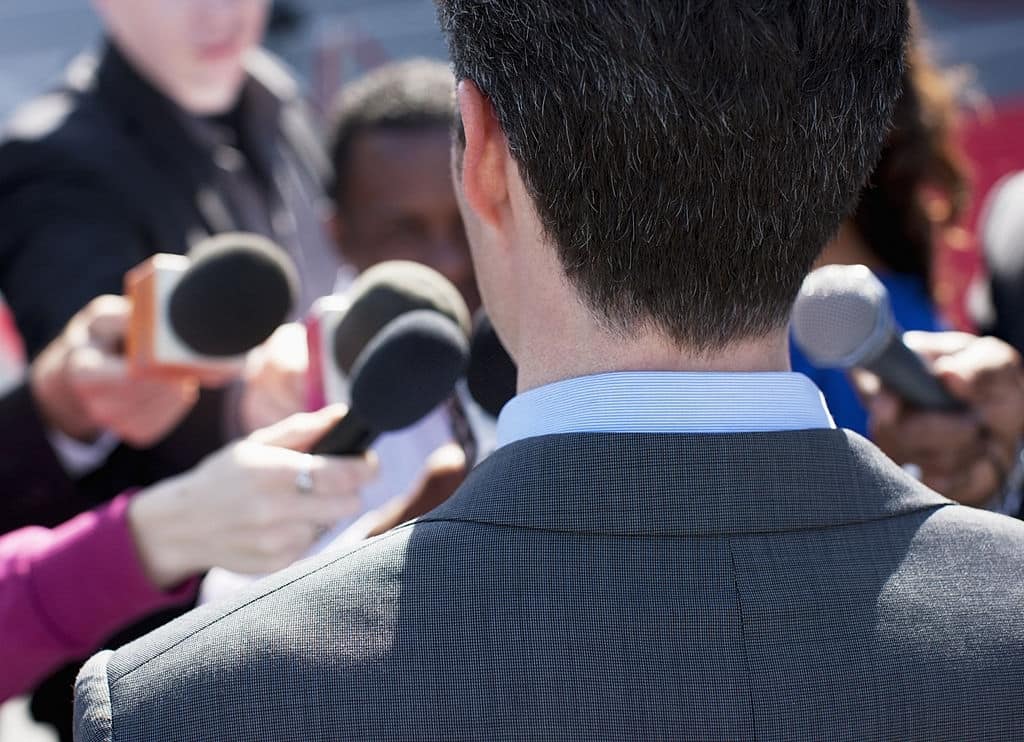 The presidential election that is coming up in November will be unique for many reasons. Due to the ongoing coronavirus pandemic across the world, several people will prefer to vote by post instead of visiting the polling stations. In this situation, many people are concerned with the accuracy of counting such votes, and the time it will take to count all such postal votes.

Speaking to reporters on Wednesday, senior officials of National Intelligence said that they had no credible information or intelligence about any entity trying to manipulate mail-in votes. However, Trump has been saying since many months that mail-in votes are susceptible to foreign interference. It is speculated that foreign entities from Russia and China may interfere with the process for their political gains.

The 2016 elections saw interference from Russia that was confirmed by US authorities. Considering this situation, the election authorities are making sure that such things do not happen in this presidential election in November. The election security officials had confirmed the Kremlin’s involvement against Democratic nominee Joe Biden earlier this month. They had also said that China might support Biden’s victory, and Iran may also try to interfere in the elections.

It was also said that Russians are boosting the campaign led by Trump. However, Donald Trump has dismissed such rumors. Cybersecurity officials have mentioned that targeting voting machines is nothing new for Russia, but they cannot affect American elections in any manner. They said that they are aware of such options being available with many countries now, and they continue to scan and probe the election infrastructure in every state with the support of local election officials. In an interesting note, they also mentioned that more than 90% of votes during this election should have an auditable record.

Speaking at an event on Wednesday, Deputy Attorney General Jeffrey Rosen said that the US has still not faced any such interference from any country with regards to elections. However, he also mentioned that countries like China, Iran, and Russia are making attempts to interfere, which will not be successful.

However, Donald Trump is not happy with the developments, and he has said that mail-in voting can lead to this election being rigged, and it can become the most corrupt election in the history of the United States. Trump mentioned that he was concerned with unsolicited ballots being sent during the polls. Apart from that, the other concern is that the post office will not be counting the votes, and local officials will be counting them during the elections.

To counter such threats, the Trump administration made changes to USPS before heading to the elections. This has not gone down well with many states, and some states like New York, New Jersey, and Hawaii have sued the Trump administration. They have claimed that Trump is trying to undermine the efforts of mail in the voting system.

The recent reforms done to USPS by the Trump administration is an effort to directly sabotage the elections according to several Democrats. However, Republican supporters have dismissed such allegations and said that all ballots would arrive on time. The proposed reforms to USPS will come into effect only after the elections.

Some people express their doubts about how efficiently USPS can handle a large number of mail-in ballots in this year’s presidential election scheduled to be held in November. Many instances of slow mail deliveries have rocked the USPS in recent years, and this raises a lot of questions about their ability to handle such a significant process.

Due to the ongoing coronavirus pandemic across the United States, many people are expected to vote by mail to avoid stepping out of the home during the busy election season. In that situation, states have to be well prepared to make suitable arrangements for mail-in voting. Some states may not yet be ready for such a large scale operation in a short duration of time.

Another concern raised by Democrats is that the USPS board members are all appointed by the President and later approved by the Senate. The agency is also facing a shortage of funds, which is another concern for the politicians. In this situation, handling such a large voting process can become an expensive affair, and they may not get additional funding from the government.

The response of states to this process has been diverse, and some have even responded to using universal mail-in voting for every single registered voter in the state. However, other states provide the option of mail-in voting, and voters have to request them to send ballots. Given this situation, some analysts fear that some votes may reach too late for them to be considered for counting. In this regard, some states are in the process of modifying laws that will allow late entries to be considered for counting.

When it comes to the ability of the USPS to handle such a big process, experts who have closely followed the USPS claim that it is capable of handling a large number of mails within a short duration. They say that even if every citizen decides to use this process, they can still manage to deliver the mails on time. According to data, the USPS delivers nearly 2.5 billion letters during the Christmas week. Considering this fact, it can be said that they have the infrastructure to handle close to 500 million deliveries daily.

Due to the coronavirus pandemic, the ballots coming through the mail may go up to 80 million in this election. Going by the track record of USPS, they can easily handle such numbers without much hassle.