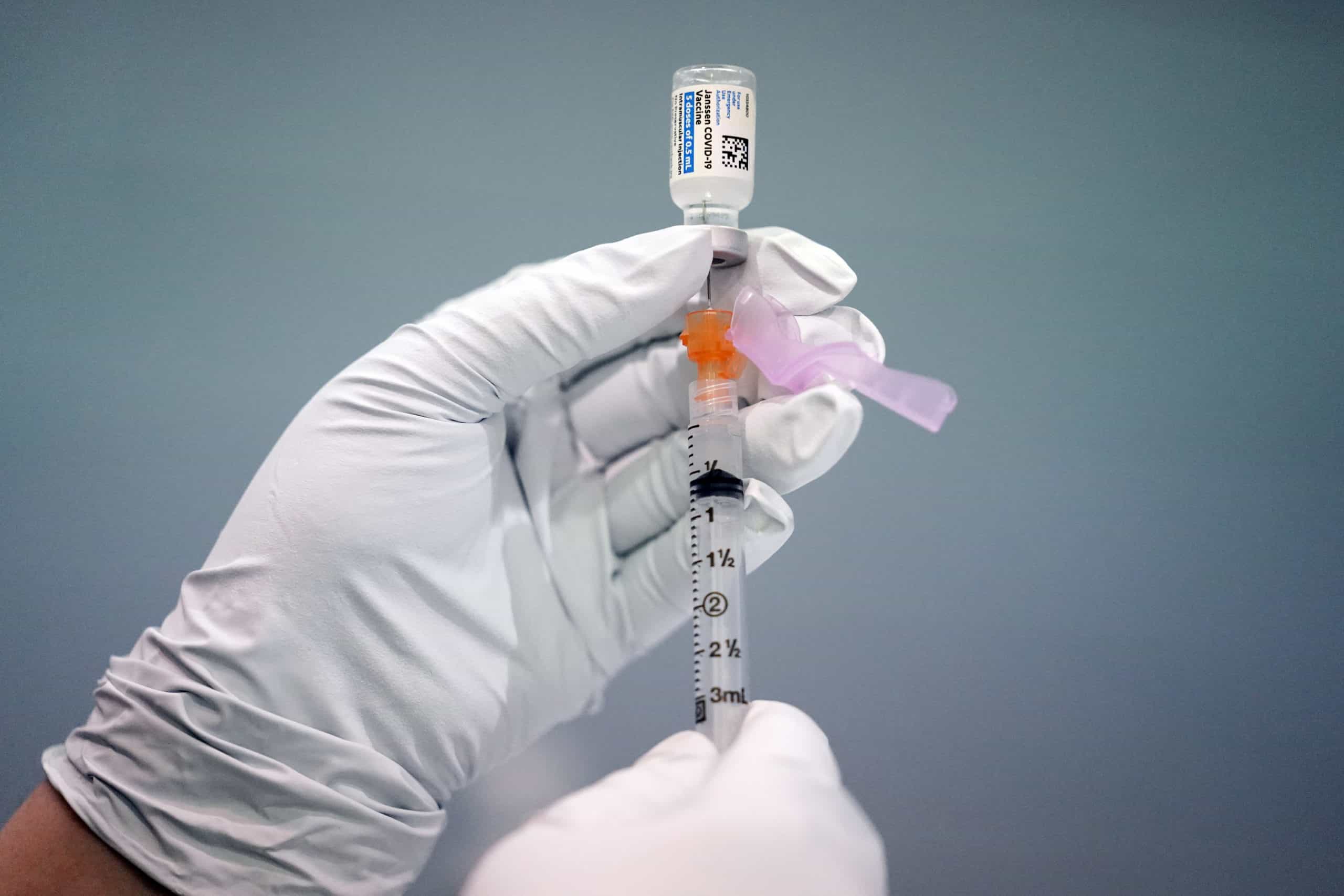 There exists no sufficient evidence to suggest that the country needs a booster shot, say a group of health officials.

The country is not yet fully vaccinated. And time has not yet come to recommend a booster.

New variants capable of evading the vaccine or the ones powerful enough to make them ineffective may emerge in future.

No Evidence To Support A Booster Shot, Says FDA

Pfizer had announced on July 8 that it is developing a booster shot. It will protect people from the more contagious Delta variant and other strains of the virus that may emerge in future.

According to one among the former FDA directors, there is no sufficient evidence to recommend a booster dose. Preparedness to manufacture a booster dose as and when required is a great thing. But there is no evidence, at least in the United States that the country will need a third dose.

Pfizer, a pharmaceutical company, is already manufacturing a booster dose. It is aimed at the highly contagious Delta variants and other strains that may emerge in the future. The FDA and CDC too said recently that a fully vaccinated American does not require a booster dose for the time being.

Pfizer, however, met the Federal officials to present its case for a booster shot.

The firm developed its two-dose vaccine in collaboration with its German counterpart BioNTech. It is a two-dose inoculation with an interval of three weeks between each dose. The World Health Organization had given it emergency use authorization last December.

Both Pfizer and BioNTech had cited data from Israel’s Health Ministry to point out that their vaccine decreased in effectiveness overtime. It needs a booster dose to prevent infections and diseases in the long run. The revelation comes in the wake of the Delta variant spreading at a record pace. Israel, in the meantime, relax most of its COVID 19 restrictions. Pfizer shot is 93% effective against severe infections and hospitalizations for the time being, Israeli Health Ministry had pointed out.

Health officials are closely monitoring the vaccination campaign in the country. Until now, no vaccine has shown any reason to panic, at least for the time being.

The number of new COVID 19 infections is increasing in the country nowadays. But it is happening because of the new highly contagious Delta variant. Most of the infections and hospitalizations are being reported among unvaccinated people.

The rate of failure in vaccination is quite low at present, for all the vaccines being administered in the country. Until they see a change in the trajectory, there is no need of a booster shot. There exists no difference of opinion among health agencies in this regard, authorities say.

According to experts, the country needs to address vaccine inequality. Wealthy countries are able to inoculate up to half of its population. Poor countries lag behind in this regard. The pandemic, experts say, is global. And everyone should view it from a universal perspective. According to WHO, certain countries are hoarding millions of booster doses. Others are unable to vaccinate even their health workers and other vulnerable communities.

As per the data available, vaccines generate long-lasting immunity. Importance should be given to vaccinating those who have not yet received even the first dose, WHO says. Pharmaceutical companies like Pfizer is obliged to do everything they could to vaccinate the entire world. This way, the world would eliminate vaccine disparity. Only after that it can explore the possibility of a booster dose.

When the world reopens, the unvaccinated part of the globe is sure to create problems. It will lead to another surge. And the entire world will have to pay the price for it.