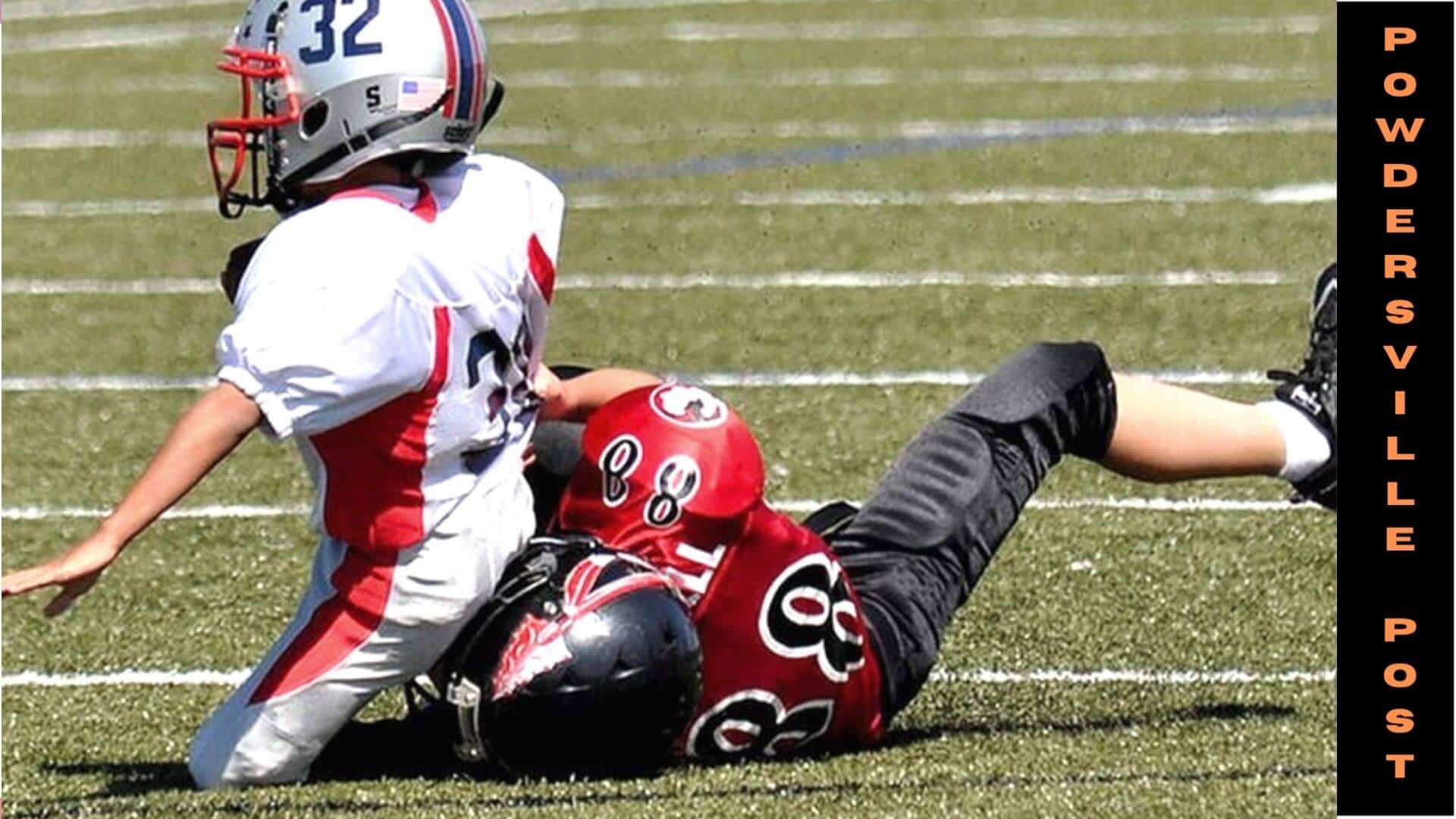 Due to the risk of concussions and brain diseases that may occur in the long term, many parents are reluctant to let their kids play tackle football or other sports that involve physical contact. They fear that these problems may occur due to the head repeatedly taking blows.

No Links Between Brain Trauma and Youth Tackle Football

When the head rapidly moves back and forth due to a bump, blow, or jolt, a traumatic brain injury known as a concussion form.

Chemical changes form in the brain, and these changes sometimes stretch or damage brain cells.

As they are usually not life-threatening, these are considered mild brain injuries. The medical effects of a concussion can be severe.

Research that has been conducted recently has suggested that trauma to the head and concussions have no links to memory problems, processing speed, or attention in children between the ages of 9 and 12 who play football.

The development of chronic cognitive and behavioral problems has often been linked to trauma to the head. Conflicting results have been yielded by retrospective and prospective research.

One year of head impact was examined in athletes before high school by previous studies. This particular study identified the associations between cognitive and behavioral outcomes as a result of head impacts.

Dr. Sean Rose said that it was reassuring to see that there were no poor outcomes on cognitive tests in children even though there had been many years of play.

He did admit that they obviously could not fast forward by 40 years and see what would have happened.

Eighteen football players were tracked by the researchers for the study. This was done for a period of 4 seasons of youth tackle football.

Sensors that tracked head hits were placed on the helmets.

Before and after each season, the players were required to complete a series of cognitive and behavioral tests.

Kids who had ADHA, depression, and anxiety fared far worse than those who did not, while head blows, even though they were repetitive, did not have any effect on the scores of the tests.

Rose said that they need to conduct more research in order to see whether there were a small group of children who would be at a disadvantage due to head impacts.

Chris Nowinski said that if children who smoked between the ages of 9 and 12 were followed and it was found that they did not develop cancer, it would not mean that they should be smoking.

He said that the study was too small and that the outcome of interest to parents was not measured by this study.

Many experts who were not involved reviewed the findings of the study and warned that it was a microscopic study and that it does not conclusively say that it is safe for kids to play tackle football.

Dr. Daniel Daneshvar said that there might not be any issues in the short term, but it may not be safe in the long term.

He said that no information about whether it is safe to hit a kid’s head over 1,000 times over a few years was safe or not given.

He said that a longer follow-up would be required in order to determine whether cognitive and brain changes would develop.

He added that following these kids over the next 10, or 20 years to see how they were doing would be the next step.

Some former NFL players like Frank Gifford have CTE which is a degenerative brain disease.

Nowinski said that the risk for CTE develops over time and that you can play longer if you start earlier.