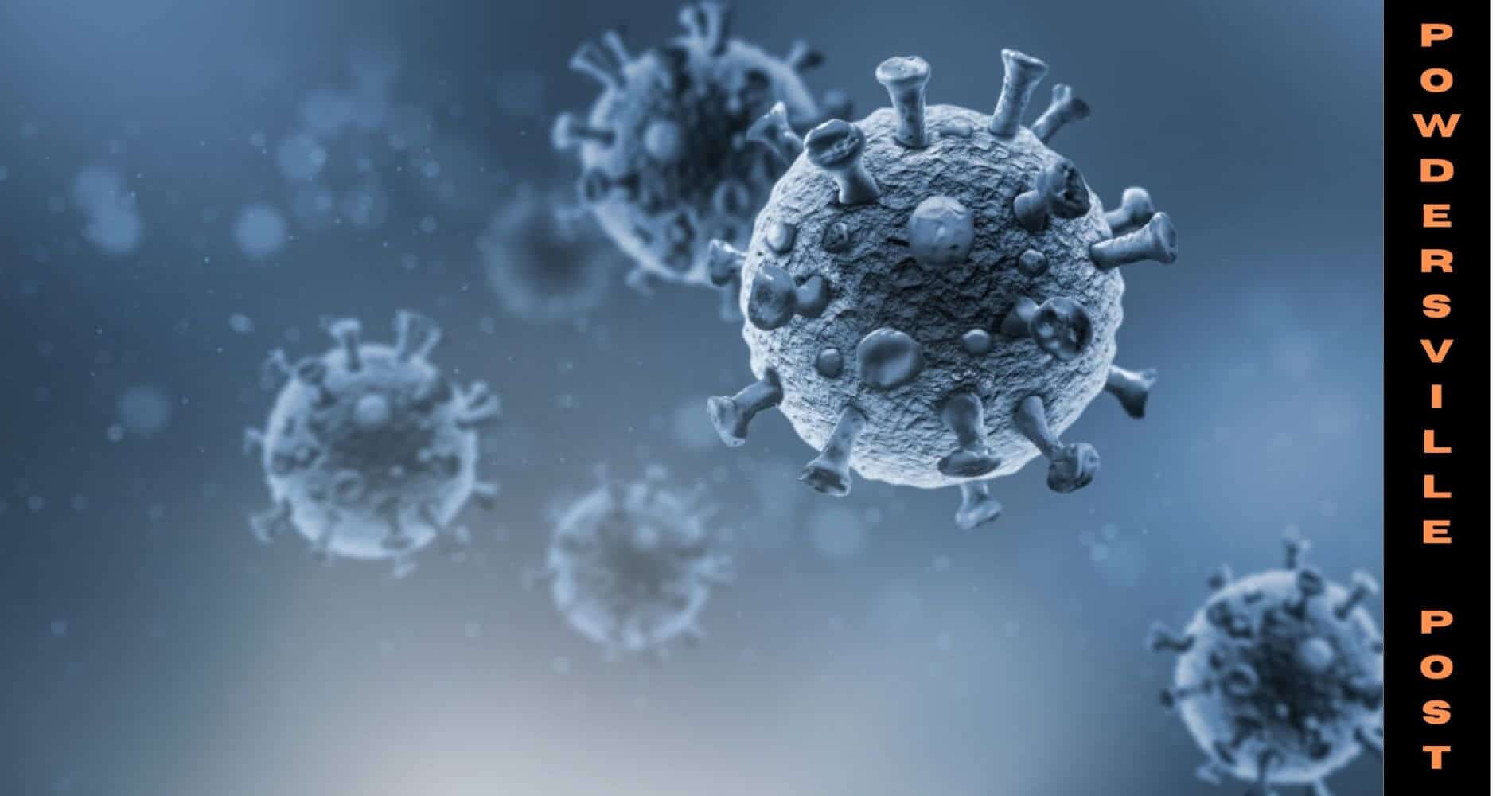 According to a policy announced by the US Department of Health and Human Services (HHS) in January of 2022, hospitals in the United States of America are no longer bound to submit daily reports of covid-19 deaths.

Although the announcement was made in January, it only came into effect the post-Wednesday. Some health officials have even criticized this decision as according to them the decision is very much incomprehensible. They claimed that 99% of the hospitals had recorded and shared the data on a daily basis and it helped in response to the pandemic by the CDC.

CDC (Centers for Disease Control and Prevention), on the other hand, won’t be stopping themselves from collecting COVID-19 death information as the data sent by the hospitals to the US Department of Health and Human Services was not any CDC owned source so it wouldn’t affect the CDC’s reports about the matter. The CDC usually relies on the National Center for Health Statistics (NCHS) and their death reports for their own reports.

Here are some of the recent statistics regarding the COVID-19 pandemic and deaths due to it:-

• On this past Sunday, the seven-day average of COVID-19 deaths reached 2455. Overall the reports showed 902,266 deaths throughout, which was an 875 increase from Saturday These data were collected by John Hopkins.

• Since the new Omicron variant surge in the USA, there have been more than 100,000 deaths in the United States of America. This data is from 12th December 2021 till date.

• On the positive side of things, since its peak on Jan 15 with 806,000 recorded cases in a day it has dropped down to nearly half of that.

•Reports say that the death toll in the United States of America is higher than any other country in the world. USA is followed by Russia, Brazil, and India, which when combined shows more than 1.8 million recorded deaths due to COVID-19.

• Now about the vaccination status in America. Reports say 212,657,682 people in America are fully vaccinated from COVID-19. It is about 65% or a little less of the population in the country.

Some of the health officials have put forward their vision and stated that according to them, the data provided by the hospitals to the US Department of Health and Human Services was very helpful. They said so as there was no federal information regarding the deaths so that they can work on fixing problems, before this information.

The CDC not only told about them not requiring HHS’s data but also told that their own reports are more accurate than that data. The CDC claimed this on the basis that their reports, unlike the SHS’s data, collect the death information which has occurred outside the hospital premises. These additional deaths which occurred to the people who were not admitted should also be counted. This deservedly makes CDC’s reports a lot more accurate.

However, we can’t totally disagree with the fact that the hospital’s daily death data did help in some way in recognizing and managing threats. The decision from the HHS to not require the data from hospitals anymore should not be criticized as much as it is being criticized. After the US the UK government also announced the plan to stop the death toll reports by the month of April. However, the risk is not over yet so don’t stop maintaining the required protocols.