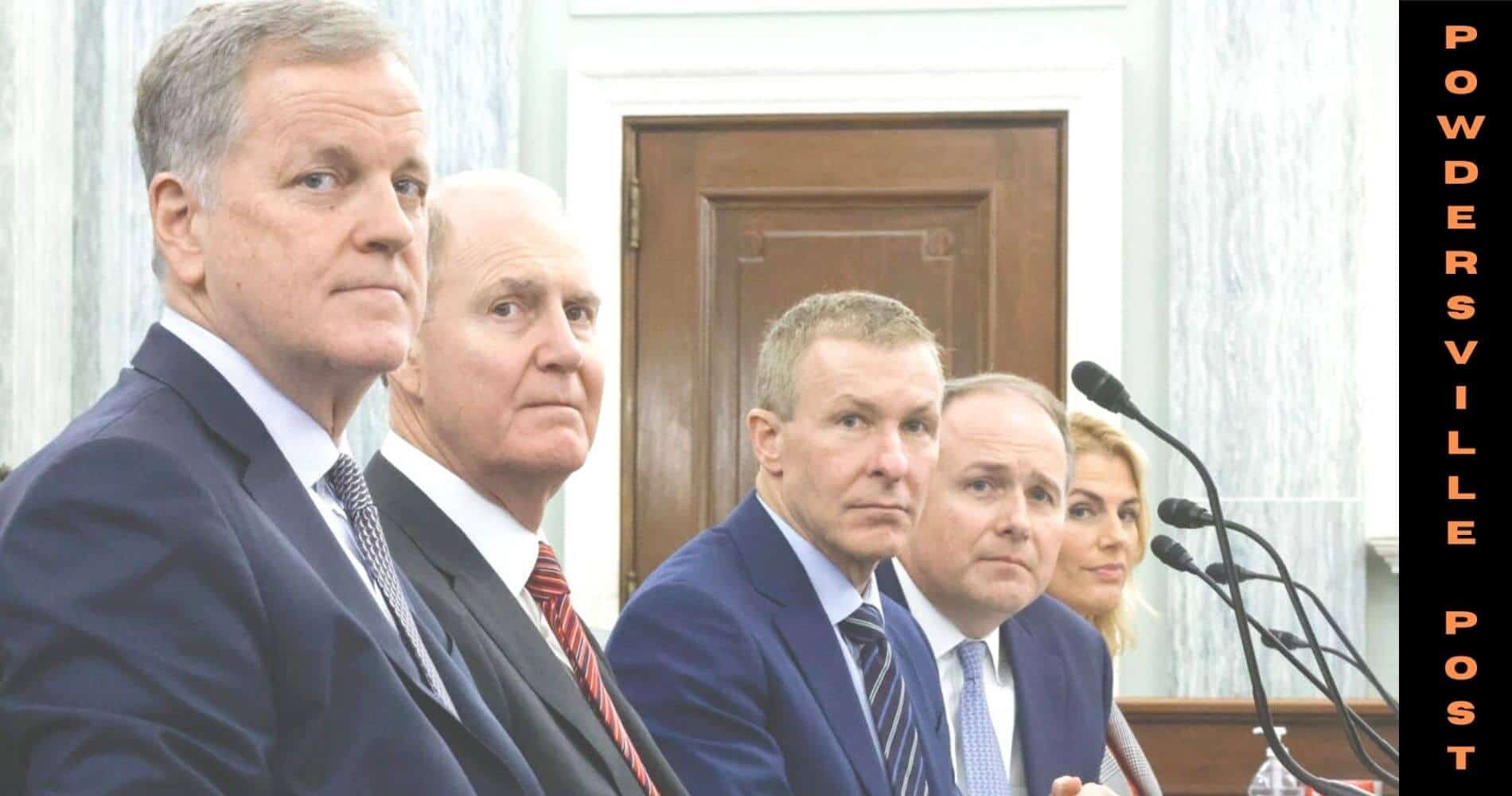 No Masks Seen In A Senate Hearing For Airlines – Latest News

Gary Kelly the CEO of Southwest Airline has been tested positive for coronavirus post-meeting. Chiefs of all major airlines like American Airlines, United Airlines, and Delta Airlines were present at the Senate as they were discussing $54 billion federal payroll support which was taken up the airline industry.

As per Gary`s office, they stated that before going to the senate he had taken the RT-PCR test multiple times and all the results were negative. However, after the meeting, once he returned home he started experiencing mild symptoms after which he took the test at a local clinic and was tested positive. It has been known that Gary Kelly had taken full vaccination with booster dose as well and the symptoms are minor. The doctors have recommended home isolation and stated that there is no need for hospitalization. All the members of the family also did their test and were negative.

Scott Kirby who is the CEO of United Airlines was seated next to Gary. Kirby took the test and was found to be negative. On the other side of Gary was seated John Laughter who is the chief of operations for Delta airlines who also tested negative.

People who were seated next to Kelly have been asked to test multiple times in the coming days. It has been known that most of the people had taken their booster shots prior to the senate hearing.

In the hearing, it was asked by Sen. Roger Wicker that if it is necessary to wear a face mask inside the cabin of the plane. To which Kelly stated that the cabin has an air filtration system and ideally there won’t be a need for masks however for better safety purposes masks are required as per the mandate by the federal government.

Since the onset of Omicron, many people have already canceled their travel plans which have led to some losses for the airline industry. Dough parker the CEO of American Airlines stated that they are sanitizing the cabin after every trip, however many times the passengers remove their masks once the plane is in flight and then the air hostess and steward have to manage the situation which is quite stressful.

The US is now gearing for the third wave as Omicron is now spreading to all parts of the country. More than 40 states have now declared cases of Omicron with New Jersey and New York contributing to more than 18% of all the Omicron cases. Even though Omicron cases are increasing the death rate in the US is due to delta variant as people are showing more major symptoms as compared to Omicron.

Currently the death rate on average is above 1,100 and hospitalization cases are more than 55,000. The government has increased the vaccination center in an effort to vaccinate as many people as possible before the year ends so as to raise immunity.