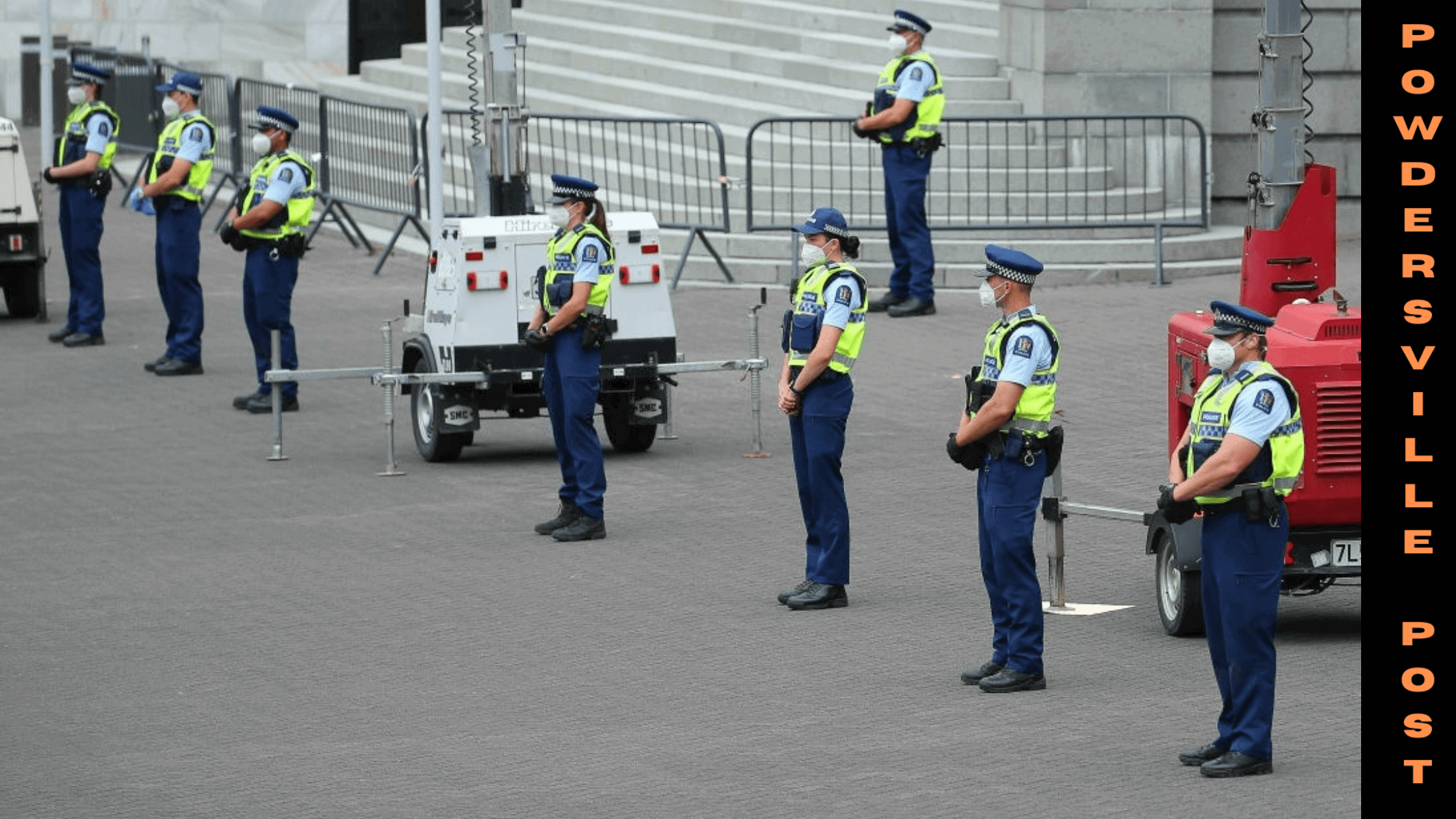 The Biden-led federal government launched a grant program that aimed to stop the additional harm people face by using illicit drugs such as crack and meth. There are many people in the United States of America who face the unending addiction of these drugs which not only makes them spend money but also makes them seriously ill.

It caused an uproar when reports showed up that the federal authorities have planned to pay for the drug pipes in safe smoking bits. The opposition and general people saw that as a very unprofessional and faulty move by the government.

But as per a Joint Statement from Xavier Becerra (Health and Human Services, Secretary) and Rahul Gupta (White House drug policy adviser), the reports were untrue and the federal funding was used directly or indirectly to put pipes inside the safe smoking bits. On the other hand, Jen Psaki (The White House press, Secretary) believed that such a rumor or impression was spread due to inaccurate reporting of certain media houses. Moreover, they termed it a type of miscommunication and misinterpretation of messages.

The plan was to submit $30 million to the federal money from the different service organizations and state governments to reduce the harm caused by the drugs.

Following are the things it was supposed to do:-

• Preventing disease, injury, or any subsequent damage or trauma caused due to the drugs.

•Providing spaces for people to inject themselves and stay under constant observation to stay safe from an overdose.

The submission of money was supposed to be done by Monday. Now since the plan has been disclosed various people have criticized it by saying that it would only worsen and increase the addiction of the drugs. While the people advocating it are saying that it is an approach towards bettering the current situations and instability.

Various people and their opinions

Daniel Raymond (National Viral Hepatitis Roundtable director of Policy) denied the rumors by saying that he has no information in his level which solidifies the claims of federal funds being used to provide smoking pipes.

Republican Sen. Tom Catton of Arkansas, Sen. Marsha Blackburn of Tennessee, and Sen. Marco Rubio of Florida used Twitter as the medium to share their thoughts and views. They all were against this move. Some claimed it to be an insane step towards drug control which would backfire badly.

People brought a racial angle to the matter by reports saying that the HHS program funded the crack pipe distribution in order promote racial equity. Social Media users used these memes and a sense of humor to add fuel to the fire by saying that the Democrats were planning to hand out crack pipes at the time of Black History Month.

The people who claimed to advocate it put up some points supporting the rumored plan too. As homemade pipes for crack and metal amphetamine can be easily breakable which can produce toxic fumes.

Due to this reason they wanted these pipes in the kit. Some of the other things which were talked about to be included are:-

• Alcohol wipes for cleaning one’s hand or the pipe.

According to us, the conditions are getting worsened due to drug overdose around the country. 22people among every 100,000 have died due to drug overdose in the country USA in the year 2019. So some steps were necessary to be taken against this. It could have turned out to be a good plan as it would gather the drug abuser’s trust which is fragile to get. Then maybe it could be worked on to be improved. Due to bad media coverage, misinterpretation, and criticizing people only saw the dull side of the prospect. Drug overdose is a huge problem and The government needs to fix it.