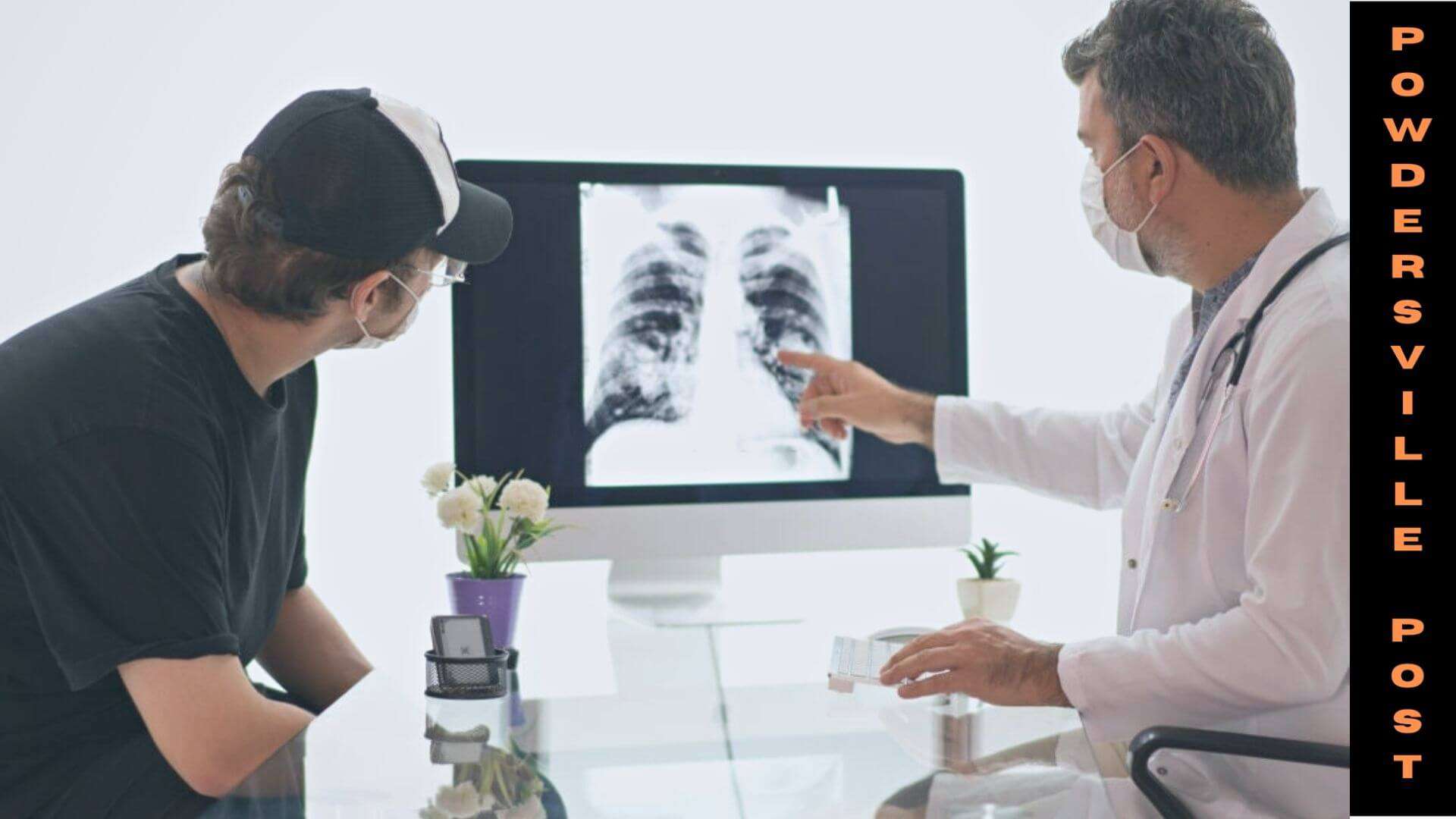 Lung cancer causes the maximum number of cancer deaths worldwide, in both men and women.  It is amongst the most common cancers.

Symptoms of lung cancer include persistent cough, hemoptysis, dyspnea, chest pain, wheezing, shortness of breath, bone pain, headache, etc., but the symptoms appear, in most cases, after cancer has advanced.  Lung cancer occurs when cancerous tissues form in the lungs or when the lung cells start to mutate.

Other preexisting lung conditions such as pulmonary fibrosis may advance to lung cancer in some patients.  People who are already exposed to radiation are at higher risks of developing lung cancer.

Secondhand smoking refers to the smoke that is inhaled passively by someone who is not smoking.  This secondhand smoke is considered equally harmful to nonsmokers as it is to smokers.  Radon is a naturally occurring, colorless, odorless, radioactive gas that can cause lung cancer when people are exposed to it for a long time.

People are unknowingly exposed to radon that is present in the cracks and gaps of buildings.  The radon that we breathe in, gets into the lungs and eventually damages the lungs over a long time, causing lung cancer.  Radon exposure alone accounts for 26% of deaths from lung cancer in nonsmokers.

The most common occupational carcinogens in the workplace include asbestos, aluminum, beryllium, cadmium, coke, crystalline silica, nickel, among many others.  People working in mines, cement factories, ships, textile industries are the ones most affected, as they are constantly exposed to these environmental pollutants.

Air pollution is also one of the main causes of lung cancer in nonsmokers.  Fumes coming from vehicles, power plants, industries, and factories lead to air pollution, mostly in low and middle-income countries.

Diesel engine exhaust is one of the carcinogens that is known to cause lung cancer in nonsmokers.  People while traveling are exposed to diesel exhaust from trucks, buses, ships and trains, cars, which they inhale, causing lung cancer and other diseases.

About 10-20% of lung cancers reported in the United States are those people who have never smoked in their lifetimes.  Lung cancer is more common in female nonsmokers compared to male nonsmokers.

Lung cancer can be diagnosed by physical tests, diagnostic testing, or imaging testing, including x-rays, CT scan, MRIs.  Treatment for lung cancers in nonsmokers depends on several factors, including the age of the patient, the patient’s lung function, and the stage of cancer.

In the early stages, removing the affected lobe of the lung via surgery may be enough.  Other treatment modalities include chemotherapy, radiation therapy, radiofrequency ablation, targeted drug therapy, etc.  These various treatment options not only increase the survival rates but also improve the patient’s quality of life.

Lung cancer at early stages can be prevented by including a healthy diet with lots of fruits and vegetables and a healthy, active lifestyle.  Screening for lung cancer in nonsmokers may be an option, but the risks of screening far outweigh the benefits.

Avoiding secondhand smoking, checking levels of radon gas regularly in our homes and surroundings, implementation of safety guidelines in the workplace by avoiding overexposure to carcinogens, etc. are among the major ways by which we can prevent lung cancer in nonsmokers.