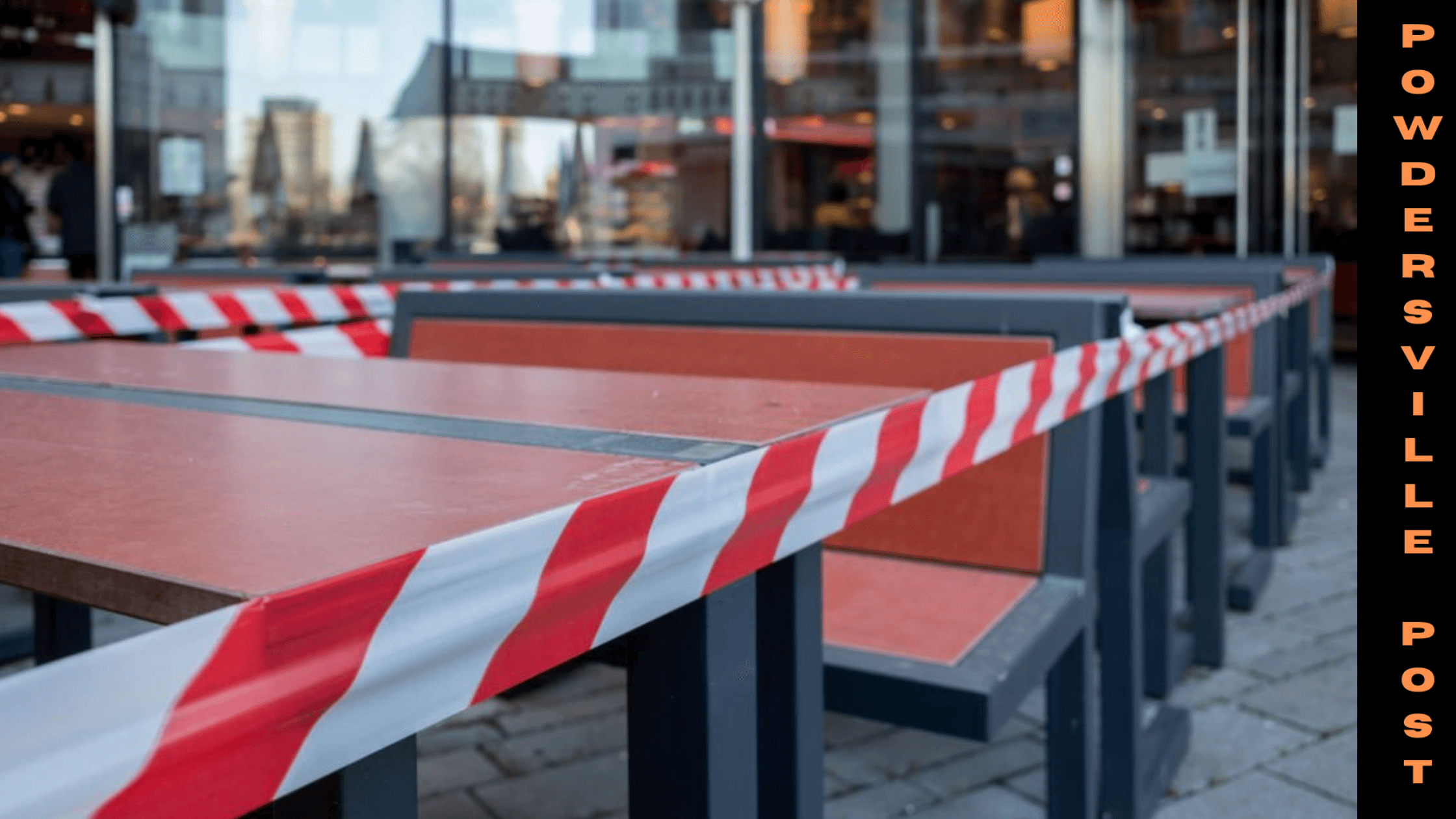 Northern Ireland seems all set to remove restrictions pertaining to the Covid-19 pandemic. The health minister in the country has the power to dissolve the restrictions like masking amongst others. The UK has shown a positive ray of hope when it comes to a decline in Covid-19 infections.

According to recent reports, the justice minister has said that the health minister in Northern Ireland has the power to dissolve all mandates for Covid-19. The Health Minister, Mr. Swann is currently mulling over the idea of whether or not to dissolve all kinds of mandates on the population.

However, amidst all this the recent news to do the rounds is that of the health minister, himself contracting the infection. The health minister has himself declared on Twitter that he tested positive for the virus. However, he has also stated that he would continue to carry out all the tasks as expected from him.

He is also burdened with the responsibility of whether or not to loosen the measures. Most of the other ministers in Northern Ireland have wished for a fast recovery of the minister. As of now, he is the one who is saddled with the responsibility to control the situation. However, the minister has said that he still needs to wait for the Executive, as per the advice of his legal aid.

According to recent events, the Executive, who occupies the primary position in the government, is not in power. There has been a collapse of the office, along with the deputy. So, it is a state of turmoil for the country. The health minister and other ministers in the cabinet have to decide on the next course of action.

Many other ministers have supported the decision to lift the restrictions and mandates. Ms. Naomi Long, who is the justice minister, is also of the opinion that it does not make any sense to continue with restrictions now. The surge, according to reports in the UK, has long been over.

This is aimed at lessening the burden on businesses and other individuals. Some restrictions are in place, and that includes covering the face and also having certificates of vaccination to attend nightclubs. Mr. Swann is of the opinion that there will be no enforcement of restrictions. It will be left to the common man to decide on the next course of action.

The orders will be revoked today. There are some other restrictions pertaining to the businesses and their protocols. The nightclub owners have been asked to stay vigilant so that the spread of the virus can be checked. Although the surge is no more there, the virus is still a part of the scene.

So, the laxity of rules is being enforced, but with baby steps. He has also said that people should act sensibly, as the virus can come back any time. Mutations are on the cards as well. The health minister has also cautioned everyone that restrictions could be back in place, even if they are lifted today.

The same can only be decided, given the situation at hand. Although the Executive body was dissolved due to internal and external outcomes, all other ministers continue to hold office. This comes at such a time when the other countries have been reeling under the surge till now. However, based on the current scenario, it stands to be eased for the public.