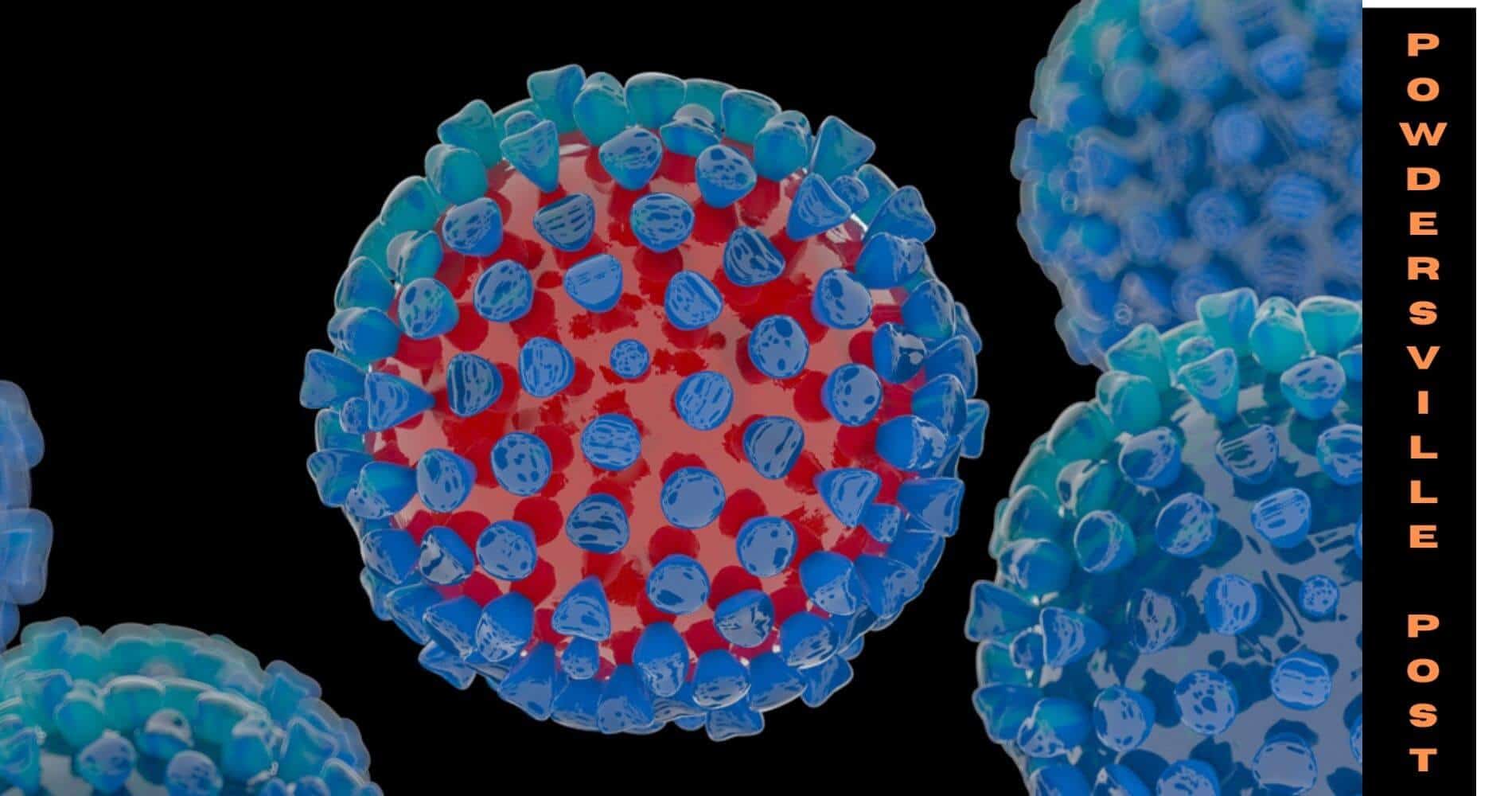 An astonishing statistic released by The World Health Organization (WHO) affirms that about 67% of individuals below the age of 50 years are affected by Herpesvirus. This 67% will cover a lofty population of 3.7 billion people. A new study published in mBio has a novel approach to tackle this Herpes Virus.

This virus is commonly found in people of age 14 to 80 and is highly contagious. This virus can be classified into nine different types namely,

The researchers have come up with a new idea of targeting the Herpes virus’s metal-ion dependent enzymes which plays a major role in facilitating its replication. Two compounds AK-157 and AK-166 are used to inhibit the enzymes of the virus, here AK stands for Adenosine Kinase. This study is expected to open a broad range of opportunities for Herpes treatment.

AK-157 was also found to inhibit the catalytic activity of Herpes simplex virus polymerase. This activity of AK-157 will serve as a great chance for researchers to develop drugs against the virus with Dual-Targets.

Dennis Wright, Ph.D., Co-author, professor of medicinal chemistry in the School of Pharmacy at the University of Connecticut starts his note with an overview about the Herpes virus infection and the current treatment available for the same. He discusses the effect of Cytomegalovirus infection in patients with impaired immune systems and also about the odds faced by patients undergoing Chemotherapy and transplants. He says “Development of effective therapeutic agents against this infection is required for all the people. An effective drug common to treat all the patients suffering from HSV infection is not available now and some patients even develop side effects and toxicity on higher doses of the drug.”

Presently,  the most commonly used drug for HSV treatment is Acyclovir. Other drugs like Zovirax Cream, Abreva, Valacyclovir, docosanol, and similar drugs are used against HSV. But this is not applicable for all kinds of patients.

The experiment was performed with a specific set of compounds that was expected to inhibit HSV. The nine compounds used in the study were AK-157, AK-166, baloxavir- anti-influenza agent, two 8-hydroxyquinoline, HIV integrase inhibitors, and 3 natural products which were found to have anti-herpes simplex virus (HSV) activity previously. The potentials of all these nine compounds were tested by the researchers in a small test tube scale study.

Sandra K. Weller, Ph.D., Co-study author, is a well-known professor of molecular biology and biophysics in the School of Medicine at the University of Connecticut. She is working on producing one drug which will help fight against all 9 different varieties of herpes simplex virus. “Currently available drugs and drug discoveries focus only on mitigating the activity of Viral DNA polymerase. Viral enzyme dependent on two metal ions is the target we are working on”, she said. She is the one to find out the magnesium ion-based enzyme used by the virus for replication.

The future of this study aims to produce a safe and efficient drug applicable for all the people suffering from Herpes Simplex Virus. One drug that fights against all the nine different types of Herpes viruses is being the main goal of the researchers.