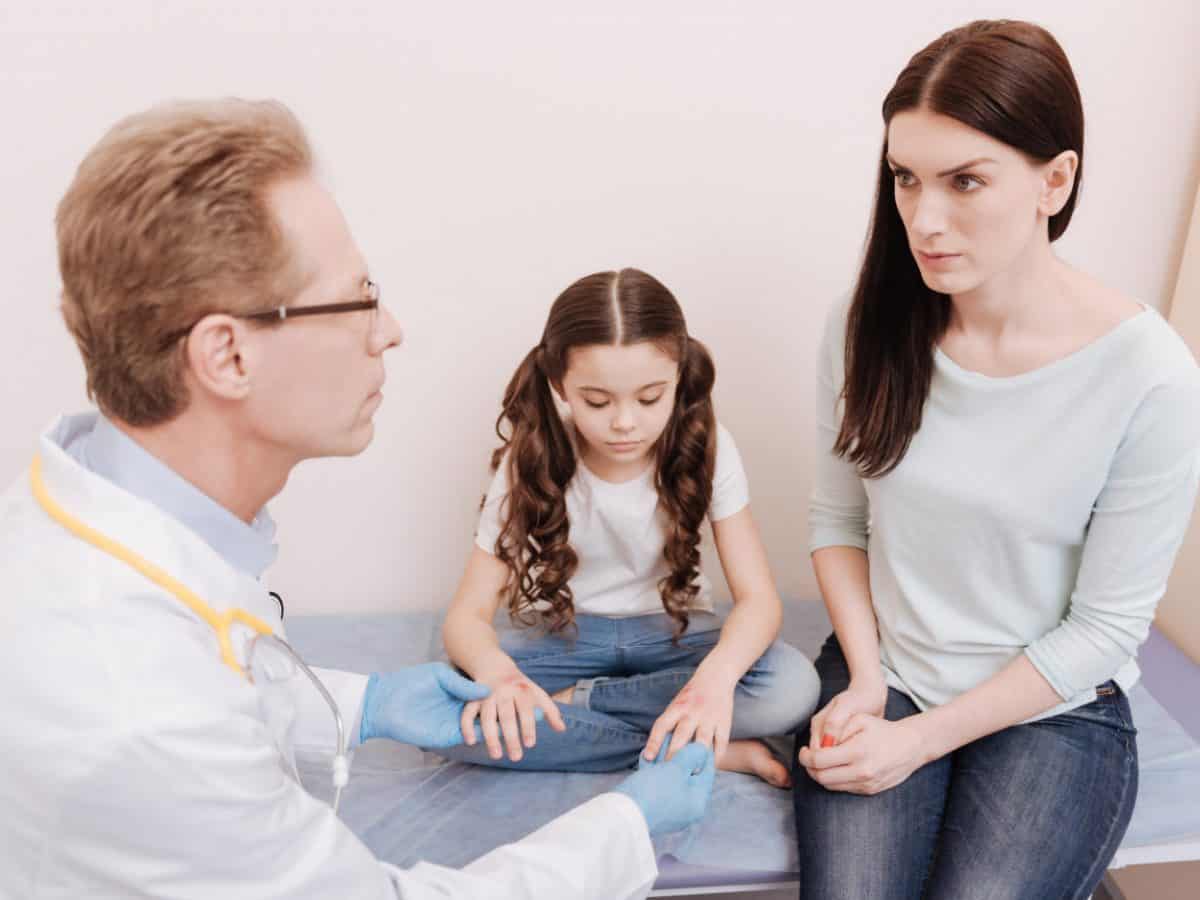 A multinational team of researchers led by specialists from the National Institutes of Health and the Uniformed Services University (USU) uncovered a novel and unusual type of amyotrophic lateral sclerosis in a study of 11 medical-mystery patients (ALS). Unlike most cases of ALS, these individuals’ condition began in childhood, progressed more slowly than typical, and was connected to a gene called SPTLC1, which is part of the body’s fat synthesis system. According to preliminary findings, genetically suppressing SPTLC1 activity might be an efficient technique for fighting this kind of ALS.

A Novel Type Of ALS Detected In Children

ALS is a debilitating and frequently deadly illness that primarily affects persons in their forties and fifties. Researchers discovered that a hereditary variant of the illness can also endanger youngsters.

According to Carsten Bönnemann, M.D., senior investigator at the NIH’s National Institute of Neurological Disorders and Stroke (NINDS) and senior author of the study published in Nature Medicine, the findings show for the first time that ALS can be caused by changes in the way the body metabolizes lipids.

They believe that these findings will aid doctors in identifying this new type of ALS and lead to the development of medicines that will enhance the lives of these children and young adults. They also expect that their findings may lead to fresh insights into understanding and treating different kinds of the disease.

Dr. Bönnemann heads a team of researchers that employ modern genetic tools to address some of the world’s most puzzling children’s neurological illnesses. The researchers observed in this study that 11 of these individuals had ALS that was associated with abnormalities in the DNA sequence of SPLTC1, a gene responsible for the production of a wide class of fats known as sphingolipids.

Claudia Digregorio, a young woman from the Italian area of Apulia, initiated the research. Her condition had been so difficult that Pope Francis blessed her in person at the Vatican before she went for the United States to be checked by Dr. Bönnemann’s team at the NIH’s Clinical Center.

Claudia, like many of the other patients, used a wheelchair to go around and a surgically inserted tracheostomy tube to help her breathe. The team’s neurological testing confirmed that she and the others exhibited many of the symptoms of ALS, including severely weakened or paralyzed muscles. Furthermore, when checked under a microscope or with non-invasive scanners, several patients’ muscles exhibited evidence of atrophy.

Nonetheless, this kind of ALS looked to be unique. The majority of ALS patients are diagnosed between the ages of 50 and 60. The disease then progresses so quickly that individuals usually die within three to five years after being diagnosed. In contrast, these children’s first symptoms, such as toe walking and spasticity, developed around the age of four. Furthermore, at the end of the research, the patients had survived for an average of five to twenty years longer.

These young patients had many of the upper and lower motor neuron deficits associated with ALS, as explained by Payam Mohassel, M.D., an NIH clinical research fellow, and the study’s primary author. The early age of start and the slower course of symptoms made these instances stand out. This made them question what was causing this specific type of ALS.

Their ultimate objective is to turn the concepts into viable medicines for their patients who now have no treatment choices.