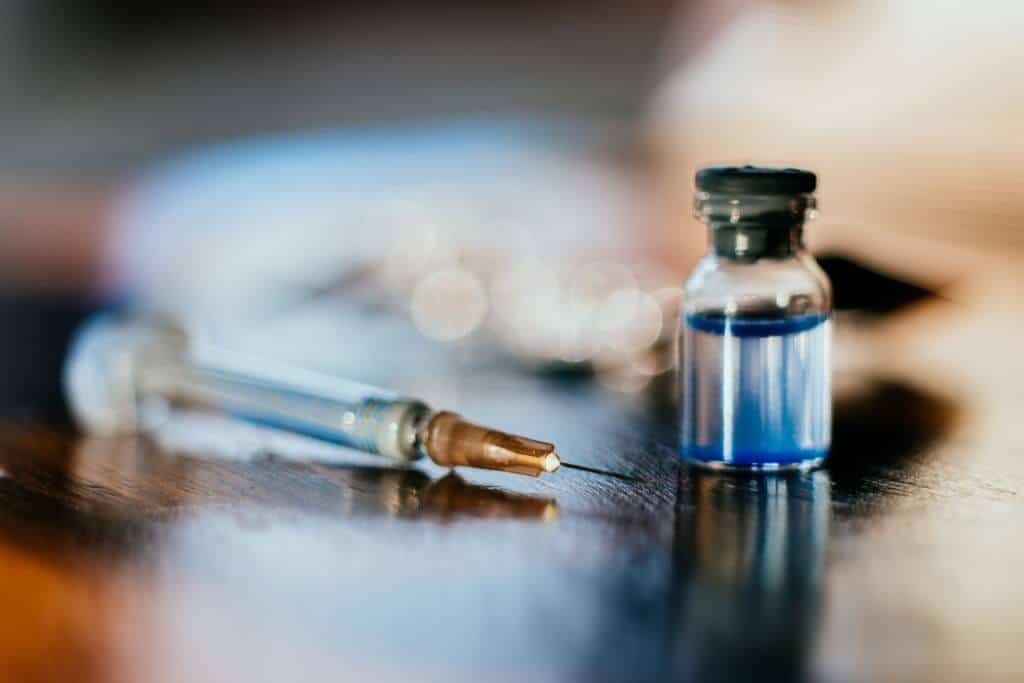 A hormone known as insulin helps us regulate sugar levels in the blood and keeps them at a healthy concentration. This hormone is produced by the pancreas. It is produced and released depending on the blood sugar level present in the body at a given time.

Individuals whose bodies are not able to regulate levels of blood sugar suffer from diabetes mellitus. It can be of 2 types. The type that a person suffers from depends on why the regulation in their body does not occur.

Globally, hundreds and millions of people are living with this condition. Treating insulin is the key to its management, especially in type 1 diabetes.

Individuals suffering from type-1 diabetes must take insulin because their bodies do not produce it. People with type 2 diabetes usually have to control their level of blood sugar through special diets, lifestyle and medication.

In some cases, people have to get insulin treatment. It happens when pancreatic beta cells or the cells that produce insulin deteriorate over time and do not produce the required insulin.

As a collection of multiple symptoms, diabetes was known over 3500 years ago. Even though throughout history Physicians have treated this condition, The reason and cause behind it has been discovered roughly a hundred years ago- insulin is the hormone that regulates it.

The University of Strasbourg’s researchers, Oskar Minkowski and Joseph von Mering carried out research in 1889. They removed the pancreas of dogs. They found that after this, the dogs developed diabetes.

We now know the connection between the pancreas and diabetes, that is insulin. But back in that time Minkowski and von Mering could not establish this connection.

It was in 1921, around 30 years later that Charles Best and Sir Frederick Banting working in the University of Toronto’s John Macleod laboratory-derived insulin from the cells that produced the hormone and established the connection.

After this, the researchers injected those dogs and made the discovery that changed the treatment of diabetes type 1 forever.

Best and Banting in 1922 treated a boy suffering from type 1 diabetes by injecting insulin into his body. This approach saved the boy’s life. Type 1 diabetes, at the time, became a terminal illness.

In 1923, Macleod and Banting won a Nobel prize for discovering insulin.

Researchers discovered NPH or Neutral Protamine Hagedorn in 1946. It is the type of insulin that stays in the body between 14 to 24 hours. This meant that people who took this required fewer injections. Even today, it is 1 of the widely used insulin.

However, it is no longer extracted from animals. At present researchers produce it in laboratories.

There are multiple types of insulin therapies available today. And every individual with this condition would have taken at least 1 of these.

These types are- regular or short-acting insulin that takes its effect after around 30 minutes. Another is fast-acting insulin which starts working after 15 minutes into the body.

So, what is the future of insulin therapy? Today, people can monitor the level of insulin and the Disease on smartphones. Technology tells them how much insulin is required.

People can use a technology known as mHealth. It refers to healthcare practice supported by mobile devices. It helps them monitor the sugar levels in their blood so they can evaluate the amount of insulin their body requires.