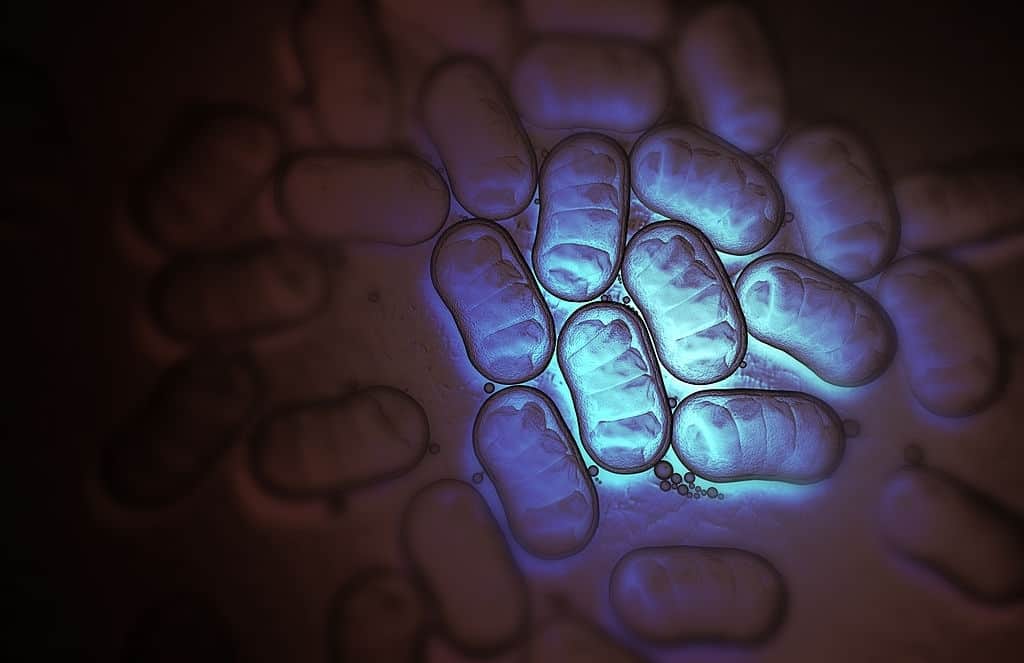 There seems to be no end to pandemics, epidemics, syndemics, and outbreaks of lethal diseases in the United States. This time, it’s a superbug fungus. The center for Disease Control and Prevention (CDC) reported that a nursing home in Washington DC and 2 hospitals in Dallas, Texas had reported an outbreak of the disease caused by this fungus.

And Now, A Superbug Fungus Attacks

The fungus, Candida Auris, is a dangerous type of yeast, becomes fatal when it enters the bloodstream, brain, or heart. This fungus is severely contagious and has been observed to spread by person-to-person contact and from unclean contaminated surfaces. This fungus is, however, not new and health officials have been sounding alarms about this disease for years. There were also claims that the fungus resisted all the known forms of anti-fungal treatment.

Three cases of this superbug fungus had also been reported as early as 2019. These 3 cases were found to be resistant even to echinocandins which are a class of medicines considered the most effective for anti-fungal treatment.

The CDC further reported that out of the 101 cases in Washington DC, 3 cases did not respond to antifungal treatment. In addition, 2 of the 22 cases from Dallas, Texas were also similarly resistant.  3 of these five patients subsequently lost their lives.

Subsequent investigations revealed that the patients infected did not have a previous history of any fungal infection nor had they received any antifungal treatment. This led researchers to conclude that the fungal infection was spreading in these clusters, from person to person.

Back in January this year, Candida Auris was found spreading among patients admitted for treatment of covid-19 in a hospital in Florida. Four cases had been reported to the Florida Department of Health but when a detailed screening of another 35 patients already admitted was carried out, 20 more were found infected by Candida Auris. All 20 of these patients subsequently died. The CDC had also studied the cases and found that this fungus is a form of yeast that spreads in hospitalized patients. Candida Auris is usually caught within a hospital or clinic site and was found to spread in people using breathing and feeding tubes or from catheters inserted in veins.

The superbug infection has been observed in the bloodstream, wound, and ear infections. Traces of the infection have been detected in respiratory and urine samples. Though the CDC has recommended treating Candida Auris cases with a genre of medicines called echinocandins. But what is a matter of concern is that this genre of medicines has been found not effective against the recent outbreak just observed.

The CDC recognized the importance of hygiene within hospitals and had recommended the importance of adhering to practices of infection control and strict adherence to PPE (Personal Protective Equipment). Patients with cases of candida infection have to stay in Hospitals for a longer duration with expensive treatment.

Further studies by the CDC have revealed that the Candida Auris yeast fungus spreads and causes active candidemia and candidiasis. The CDC has been conducting surveillance to track cases of diseases caused by candida Auris since 2008. The method of surveillance used was identifying new risk factors for candidemia, understand and analyze mutations associated with resistance and detect the spread of antifungal resistance. By 2017, cases of candida Auris infection had reduced considerably.

This recent resurgence of fungal infection from Candida Auris and increased resistance to recommended drugs is a cause for concern. The CDC has already established there is a mortality rate of 19-24% for patients infected with candidemia.  Both the CDC and the National Healthcare Safety Network (NHSN) need to take urgent measures to both stops this infection from spreading and to find an effective treatment for this drug-resistant variant of Candida Auris.