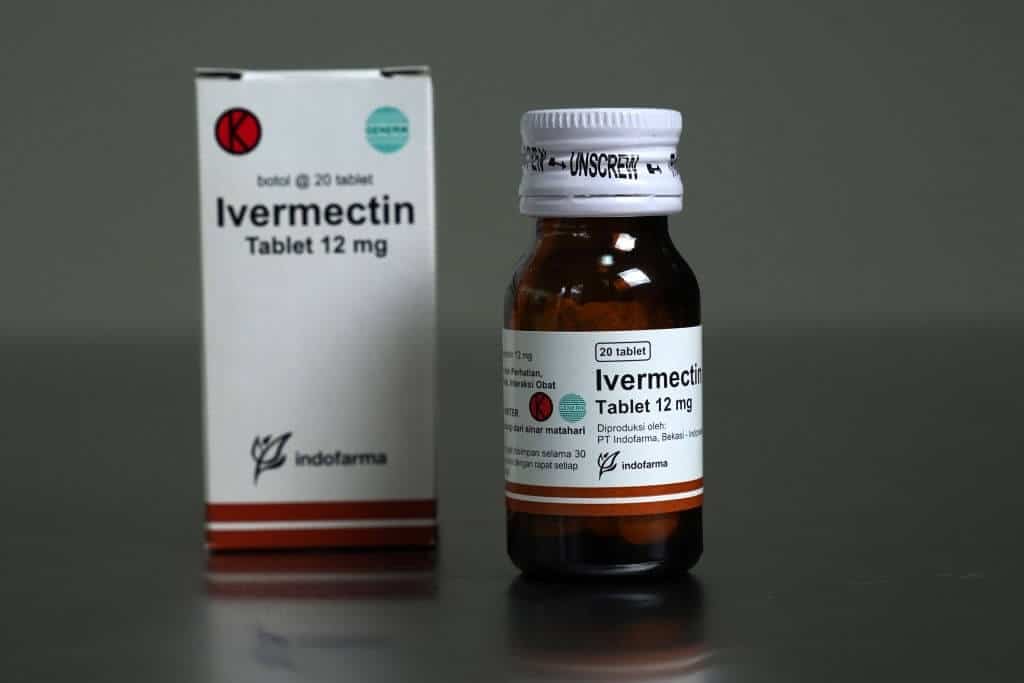 A number of cases have been landed in courts including rules about masks, vaccine mandates, and shutting down of businesses, confronting the law about questions of authority. These are now increasing for ivermectin, a deworming drug.

All around the country, people have filed dozens of lawsuits in courts, a majority of them in recent weeks, forcing hospitals to administer ivermectin to their loved ones who are admitted with COVID-19 infection.

The drug is known for its properties in treating the virus by many conservative commentators, but there is no concrete evidence or approval.

People started taking an interest in this drug at the end of last year on various social media platforms when it was suggested that this drug can be used to treat Coronavirus.

The lawsuits cover similar ground and numerous are filed by the same lawyer of New York. Families of patients have brought with their prescriptions for this drug, but hospitals are not allowing it for the patients who are on ventilators facing death.

There have been a number of responses in courts of different states. Some judges are reluctant to allow hospitals to administer ivermectin. Many have allowed administering the drug with medical prescription overlooking any harm it may cause.

Ralph Porzio, a Supreme Court judge of Staten Island, was on a lawsuit like this in September. He refused to use the drug in the case where a man sued the hospital his father was admitted in.

He wrote that his court wouldn’t place any doctor in any unethical situation where they have to indulge in malpractice by giving a medication that is not approved.

Philadelphia’s attorney, James Beck, a drug and medical device product liability specialist, founds it astonishing. He says he has never seen a situation like this before.

Hospitals are reluctant, saying their ethics do not allow them to give a drug to their patients that are not approved for COVID-19. They fear this drug can harm people. If people and judges overrule this, it will be a dangerous road.

Grossman School of Medicine of New York University’s professor of bioethics, Arthur Caplan said that experts and doctors know how medicines work. He said that going to the hospital is not like going to restaurants where you can order your own medicine. He added that medical fields are not subjected to patients’ demands of their choice in medicines and courts backing this up is horrible.

But for Ralph Lorigo, it’s not the same. He works as an attorney in New York’s Buffalo. He has filed several lawsuits for ivermectin, the first being in January. He was approached by a woman in her 80s, awaiting death on a ventilator. His second case was a 65-year-old woman in a hospital.

In both cases, judges ordered the drug for both women as wanted by their families. Both women survived.

He has fought several cases in this area and is adamant that this drug is effective. Federal agencies and health experts believe that there is no concrete evidence that this drug can be used to treat Coronavirus and more research needs to be done.

The Food and Drug Administration approved ivermectin for treating lice, parasites, and roundworm infections in humans. The agency has overlooked the claims that this drug can battle coronavirus. It has been warned that large doses of this drug can cause vomiting, nausea, delirium, seizures, and even death.

Talking about doctors who are reluctant to use this drug in patients with Covid 19, he said that just because they wear white jackets, they are not gods. He said that administrators of hospitals behave as if they rule the roost.