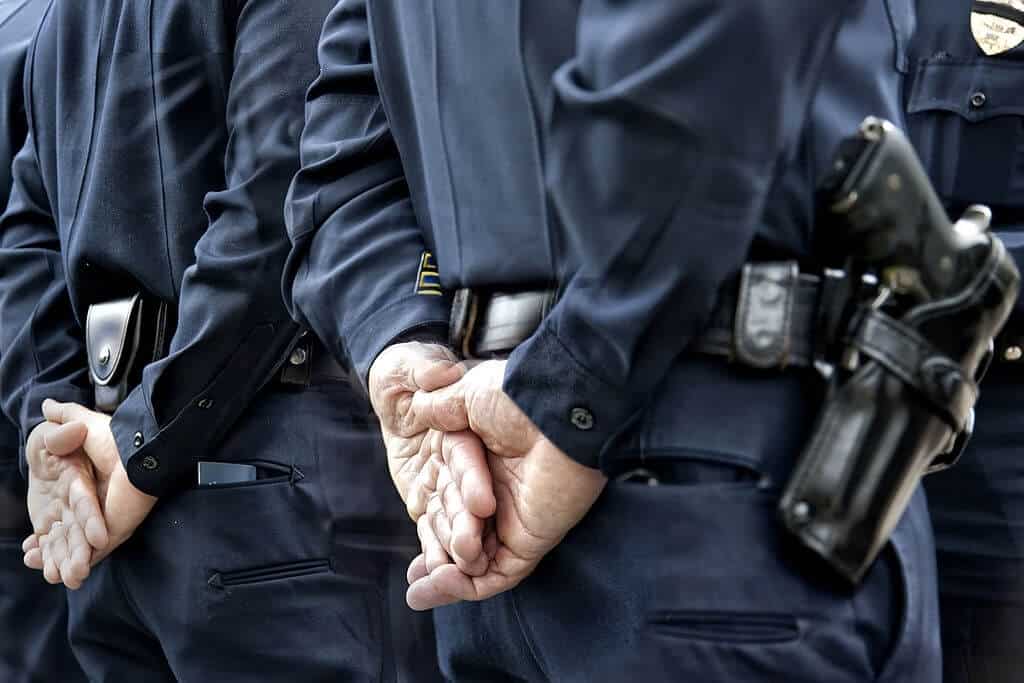 A few thousand of the municipal workers in the city are not willing to get the doses.

The deadline is 5 PM on Friday for police officers, garbage collectors, firefighters, and most other city workers to show that have received at least 1 dose of the Covid vaccine.

Starting Monday, workers who do not comply with the guidelines of the issued mandates will be put on unpaid leave.

Bill de Blasio, the Mayor held onto the vaccine mandate firmly even though firefighters rallied outside his official residence on Thursday.

In protest, sanitation workers seem to be skipping garbage pick-ups.

The city’s largest police union went to an appeals court and sought out a halt to the vaccine mandate.

Pat Lynch said that the deadline sets the city up for a real crisis.

He is the president of the Police Benevolent Association.

Andrew Ansbro said that some people have been handed a death sentence due to the longer response times. He is the president of the Uniformed Firefighters Association.

The mayor said on Thursday that contingencies have been put in place in case there is understaffing.

He said that the tools of mandatory overtime and extra shifts are used in times of crisis.

In order to ensure that trash does not pile up, the mayor said that the sanitation department will move to 12 hours and Sunday shifts.

He said that his job is to keep his employees and 8.8 million people safe and added that they would not be safe until Covid has been defeated.

He said that New Yorkers would die if Covid is not stopped.

A big factor involved in the spread of the virus is people who are unwilling to get vaccinated.

As of Thursday, nearly 1/4th of all the employees in New York are yet to receive even a single dose of the vaccine.

This includes 26% of police, 29% of fire personnel and EMS workers, and 33% of people who work sanitation.

Another month has been provided to city jail guards to comply with the mandate.

The fire department said that it had a plan to outsource about 20% of its duties to outside companies. In addition to this, they are prepared to cancel vacations and change schedules.

Ansbro said that up to 40% of firehouses would have to close down.

Daniel Nigro, the Fire Commissioner said that the fact that a portion of their workforce has chosen to not comply with the mandate must be handled by the department, unfortunately.

Dermot Shea, the Police Commissioner said that his department had been sending reminders to all those workers who had not received the vaccine yet.

He added that NYPD vaccination sites would be open all weekend.

The NYPD said that over 700 officers were vaccinated on Thursday,

An extra incentive was added to those workers who received a shot at a vaccination site run by the city. They would receive $500.

He believed that nobody there wanted that to happen.

Virtual meetings are being held by the fire department where the mandate is being explained. They have also been implored to get the vaccine.

A police union’s request for a temporary restraining order was rejected by a judge at Staten Island.

On the other hand, city officials were ordered to come to court next month in order to explain why it shouldn’t be reversed.