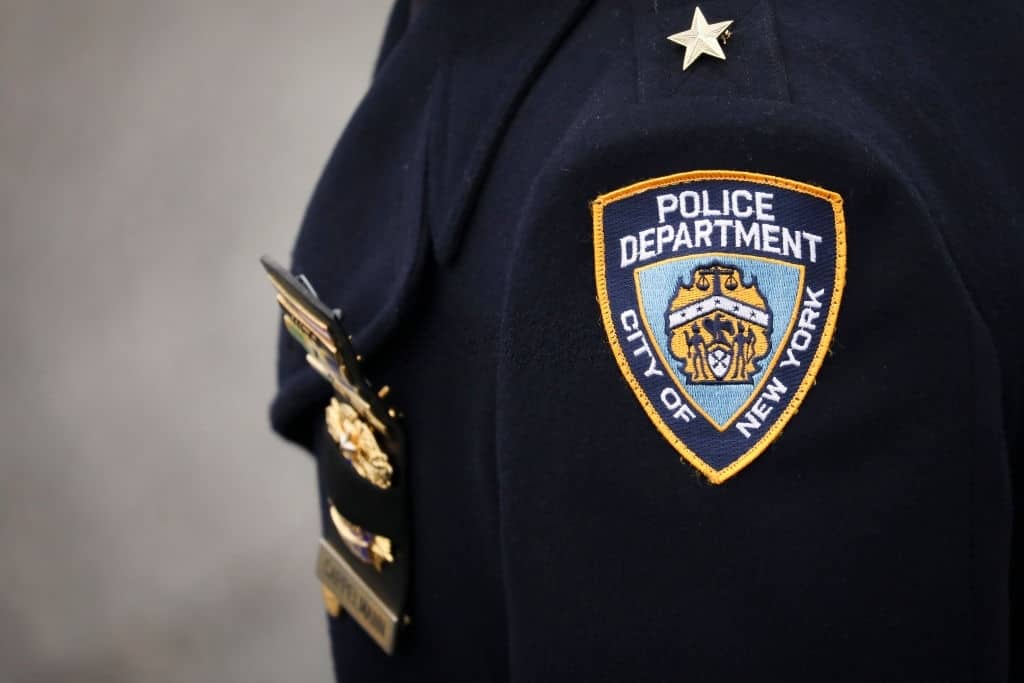 An officer from the New York Police Department who was shot in the back during a domestic violence incident survived because of his bulletproof vest. The officials have called it a “Christmas miracle”. Mayor Bill de Blasio said that on the eve of Christmas, somebody is protecting us in the NYPD.

NYPD Officer Who Was Shot Survived Because Of Bulletproof Vest

The NYPD got a call from a mother saying that her daughter’s boyfriend was arriving at their place armed and she called for help. The police officials soon reached the spot and began talking to the mother and daughter about the threat they had from the boyfriend. The boyfriend soon showed up at the place and opened fire.

The NYPD commissioner said that the officers have displayed amazing bravery as it is evident by the body camera footage. One officer was struck in the back but the bulletproof vest saved him as the bullet could not penetrate the vest. Other officers at the scene soon opened fire on the 20 year old suspect. After a short chase, the officers were able to get hold of the suspect, who was identified as William Moss.

The officers fired at least seven shots at the suspect during the incident but he was not injured. The suspect has been charged with assault, criminal use of firearm, attempted murder and reckless endangerment.

The NYPD officer who was injured in the incident was later released from hospital after treatment. The commissioner said that the woman was alive right now due to the bravery of the NYPD.

This is a shining example of rising gun violence across the country in recent months. Even though the crimes have decreased by some margin this year when compared to last year, murders have increased by nearly 40%. The shocking figure comes with the rise in number of shooting incidents that have doubled compared to last year.

Earlier this week, another officer was shot by an accused who was handcuffed. The officer received three bullet wounds and was treated at a hospital. The incidents of gun violence has increased across the country and the federal government must look into bringing proper regulation with regards to the sale of firearms.

In yet another shocking incident, a group of men opened fire at a strip club after they were denied entry and asked to wear masks. The group of men used an AK 47 in a public place and the incident injured at least nine people. The officials said that it was a miracle that no one was dead in the firing incident as the culprits had used a semiautomatic rifle to fire at the crowds.

On many occasions, the police department has come under criticism for using excessive force on innocent civilians. This year has been the worst in this regard and the issue of police brutality even became an election agenda for both the parties. The black lives matter protest was held across the country for this reason and it got huge support from across the world.

However, there are also incidents like these that show the bravery of the police officers in times of crisis. In the case of the NYPD officer who was shot during the incident, the girl and her family were safe only because the police officers were there at the spot and intervened at the right time risking their lives. In this regard, it is not a good thing to see the entire department as people who enjoy using excessive force on civilians. The department gets a bad reputation only because of the mistake of few officers who use weapons on civilians  without any justification.