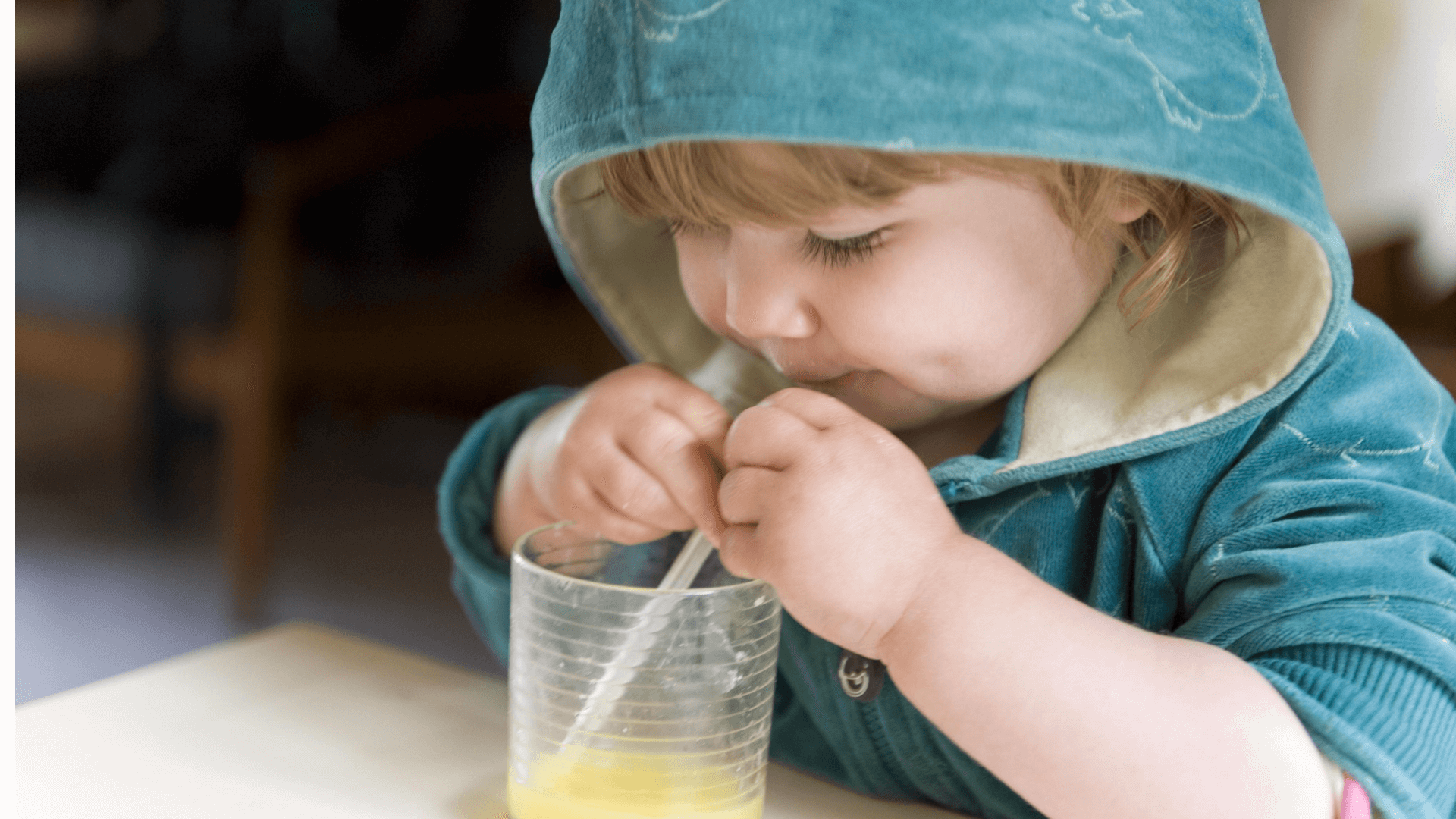 A new study of over 4,000 American mothers has found that a greater intake of sugary drinks later in childhood could be the consequence of giving a baby fruit juice too early in life. There may also be much higher odds of obesity and tooth decay.

Obesity Could Set In By Adding Juice To Baby’s Diet

Edwina Yeung led a team that found that higher consumption of sugary drinks in early or middle childhood may be a consequence of introducing infants to fruit juices before they were a year old.

The findings did not surprise one child nutrition expert.

Audrey Koltun said that it is never a good idea to introduce your child to fruit juice. She is a registered nutritionist at New Hyde Park.

Koltun said that babies and children generally do not need juice as it has a high concentration of sugar and no fiber. She was not involved in the research.

Prior to 12 months of age, it has been recommended by the American Academy of Pediatrics that 100% fruit juice is not to be introduced.

Juices are still given to babies very often. Yeung’s team, in order to assess the effects of this on children, tracked data that had been collected from over 4,000 mothers in the United States.

The health of the children raised by these mothers was followed from birth to the age of 7.

1/4th of the mothers had said that they had introduced their children to juice before they completed 6 months of age.

Compared to children who had not gotten juice early in infancy, the daily intake of these children was also lower.

Koltun noted that the word ‘juice’ can mean 100% fruit juice, fruit juice drink, fruit punch, and other beverages. She added that some of these juices are colored with dyes and have been artificially sweetened with sugar.

It was also found that it was easier to convince children to stick to water as they grow older if they had withheld juice in infancy.

Yeung’s group found that black and Hispanic moms were more likely to provide their children with juice and they also tended to be younger.

Lower levels of maternal education, a higher risk for smoking during pregnancy, a higher maternal weight before pregnancy, and lower incomes were tied to providing juice early on to babies.

The fact that their study could not distinguish between fruit drink types was stressed by the researchers. This is why future research should assess whether different impacts are had on drink preferences later on if infants are introduced to 100% fruit juice.

Dr. Michael Grosso read over the findings and pointed out that a cause-and-effect relationship could not be proven. He mentioned that there could be other factors that influenced the fact that children may drink a lot more sugary beverages.

He said that regardless of this, physicians know quite well that adverse eating behaviors are exhibited by young infants who are receiving juices.

He added that the likelihood of dental disease is increased by these unhealthy eating behaviors along with obesity.

Grosso said that this study drives home the point that in the first 36 months of life, investing in high-quality primary care for infants will pay dividends in avoidance of downstream societal costs.