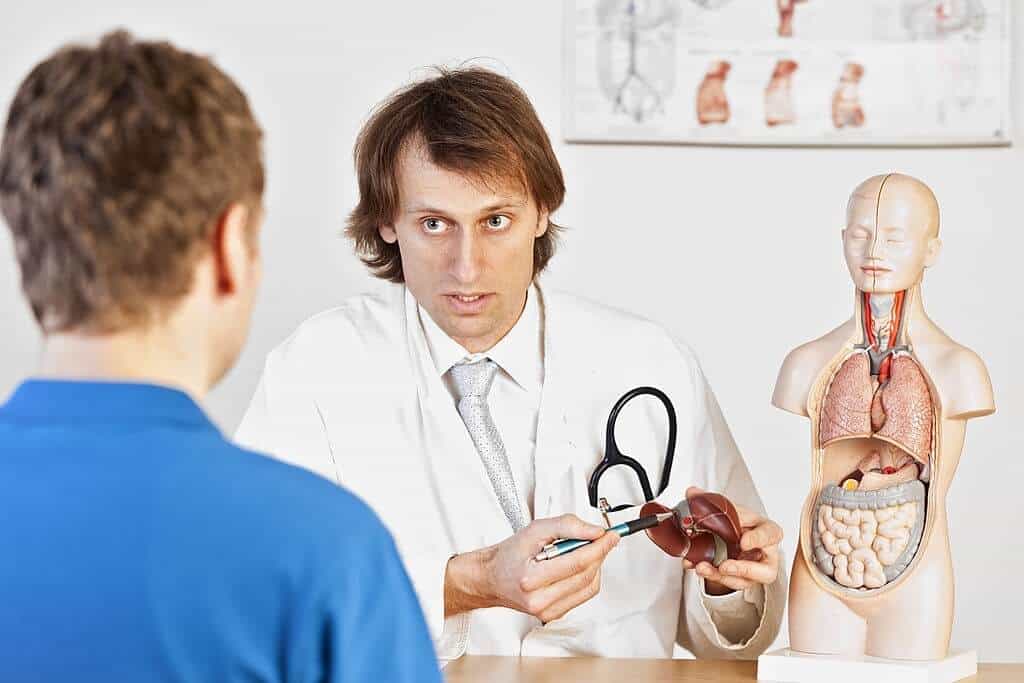 People who are addicted to alcohol or have hepatitis are usually seen with liver issues, however, a new study found that liver issue is on the rise for people who have diabetes and obesity as well.

As per the new report, the fatty liver disease makes the chances of person death increase by sevenfold.

Dr. Jeanne Clark from Johns Hopkins said that by the time we figure out the symptoms for the fatty liver disease it must have crossed a certain threshold which is life-threatening.

Clark said that this process takes years or sometimes even decades to develop and the initial symptoms are so scarce or minor that it is not easily detectable.

It has been observed that one in 4 people around the world suffers from fatty liver disease. This is mostly caused due to a metabolic syndrome which was started by Dr. Scott Friedman from New York City. This metabolic syndrome is part of health problems that have been tied to stroke, heart issues, and type 2 diabetes. These include excess belly fat, abnormal cholesterol levels, increase in blood pressure as well.

Friedman said that there is an increasing risk of liver disease among the patients who have type 2 diabetes or who are obese. Most of the people who might be having this issue might not be visible as they are dormant and take years to be in life-threatening situations.

In the study of around 1800 people, Clark and her team found that as time progressed people were seeing issues like excess fluid, mental confusion, and internal bleeding issue which was due to more fatty acids in the brain and body.

It is also summarised that as the disease progresses patients are likely to develop type 2 diabetes and perhaps kidney failure as well. The death rate among the people who suffer from this issue is 7 times more than other people. The report said that people with obesity and type 2 diabetes should also get their liver checked from time to time, to see if there are any fatty acids accumulation or not as this is not noticeable during the initial days.

It has also been noted that this trend is not present in everyone and that not every person with a fatty liver will get liver disease. It is not yet found the relation as to why only some people develop liver problems while some do not even though both persons have a fatty liver.

Clark and Friedman in their statements said that the best way to combat fatty liver is to exercise and be in shape. Diet also plays a vital role in controlling this disease. However, it is not easy to lose weight for these people and the report suggests that the patients need to lose at least 10% of their body weight and keep it that way so that the disease does not progress much further.

Friedman further stated that as of now there are no medicines available for the treatment of fatty liver, however many of the pharma companies are keen to jump in on it and much research is being conducted for the same. Many clinical trials are looking for people who are willing to participate in this as well.

The study says that people should consult with their doctor on a timely basis and come up with a plan on how to reduce the fatty liver issues as if not this could be a life-threatening situation in the long run. Doctors can help come up with a diet and exercise routine for the patient.