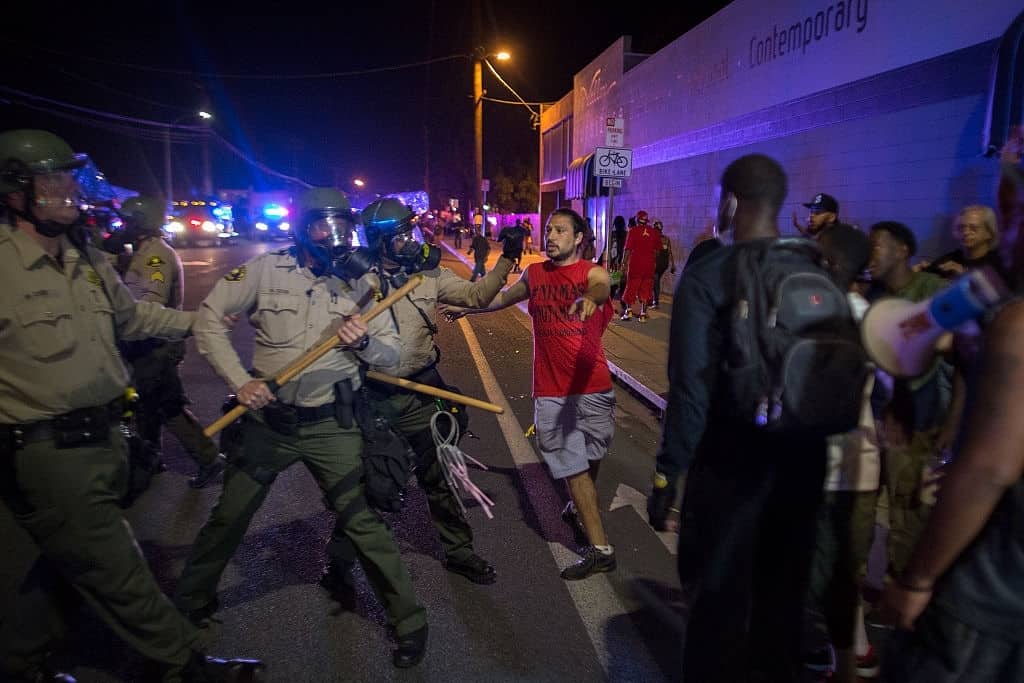 According to the Fraternal Order of Police, the Columbus police officer who shot and killed an unarmed black man last week was fired. The city officials had promised a prompt decision on the employment of the Officer, and they delivered the verdict yesterday.

According to initial reports from the police services, the cause of death of the black man was said to be multiple gunshot wounds. The complete autopsy report is expected in the next few months. Based on the visuals available from the body camera of the Officer, it was evident that the black man was unarmed, and the police officer shot without any provocation.

The incident sparked widespread anger about police violence against civilians. In recent months, several such incidents of police atrocity on black people have resulted in protests across the country. The black lives matter gained a lot of momentum after a similar incident in which Police officers used excessive force on a black man and killed him.

The police department said that they have reviewed all the bodycam footage and concluded that the death of black man Andre Hill was due to the Officer firing without any provocation. The authorities also said that they need to redefine the relationship between police and people of color in the future.

The police officer was served with the necessary paperwork last week and documented administrative charges against him with regards to the shooting incident. The recommendation to terminate him was also mentioned, and the administrative charges were applied due to unreasonable use of force by the Officer. Apart from that, the Officer also failed on many accounts as he did not turn on the body camera during the incident. Apart from that, he even failed to provide any assistance to the victim after the shooting incident.

The police officer who was fired had worked in the department for nearly 20 years. On the day of the shooting incident, he responded to a non-emergency disturbance call about a parked SUV at the scene. The Officer reached the location along with the female Officer and encountered the victim who was inside a garage. The Officer soon opened fire multiple times without any provocation from the black man.

The Officer who shot the victim and the other female Officer did not have their body cameras turned on until after the shooting. However, the look-back feature on the camera that records the 60 seconds before they are turned on helped the authorities to know about the shooting incident. Even though the footage did not have any audio, it was evident from the video that the Officer had opened fire multiple times on an unarmed black man.

According to the video, Hill received assistance after about 6 minutes. The police officer failed to provide any assistance to the victim after the shooting incident and waited till the other officers arrived at the scene.

The Officer was relieved of Duty and asked to surrender his gun and badge. The Officer was stripped of all police powers. The Officer also had a long history of complaints with regards to excessive use of force during his long tenure with the police department.