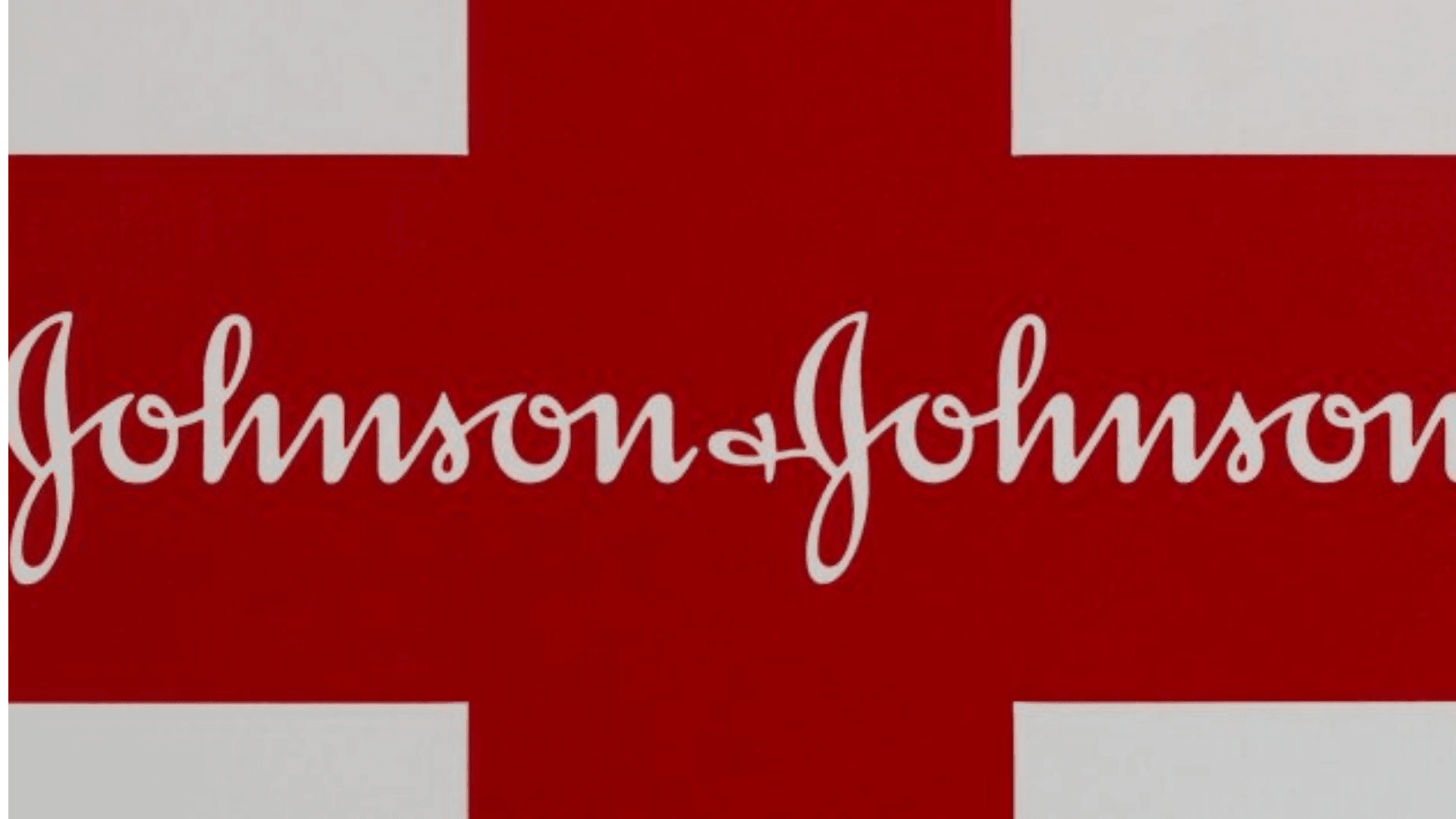 Ruling by the court in the past that had commanded the company, Johnson & Johnson, to shell out 465 million dollars to Oklahoma owing to the firm’s contribution to the opioid epidemic has been overturned by the highest court of the state on Tuesday, 9th November 2021.

As per a report by The New York Times, the state’s arguments which claimed that the company had breached the laws pertaining to “public nuisance” by exaggerating the benefits of its prescription painkiller drug opioid and undermining its adverse side effects have been rejected by the supreme court of Oklahoma by a 5 to 1 vote margin.

Elaborating on their decision, the judges mentioned in their majority opinion that the public nuisance laws of Oklahoma do not cover the marketing, manufacturing, and selling of prescription painkiller opioids, as reported by the Times.

It was further justified that Johnson & Johnson had not promoted opioids in the past few years and had last sold off its opioids line of products in 2015. Therefore, it was concluded that the court cannot continue to hold the company perpetually accountable for its line of products.

As of now, it is still not clear as to what impact this ruling to overturn the 2019 case is likely to have on other similar cases across the country because almost all the laws pertaining to public nuisance are specific to states.

Since a similar ruling was issued by a state judge in California earlier this month, both the successive rulings could be hinting at the possibility of complainants suing manufacturers, retailers, and distributors of opioid drugs being rejected in the future.

As per a report by The New York Times, as per Federal data, abuse of opioids has been the cause of about 5, 00,000 deaths in America starting from the late 1990s and the figure only seems to have worsened in the current COVID 19 pandemic, which is why this decision has disappointed John O’Connor, the Attorney General of Oklahoma.

However, John O’Connor told the Times that he was still hopeful of a positive outcome as the state continues to pursue other unresolved claims against the distributors of opioids, who have been encouraging the use of these highly habit-forming drugs in our communities for decades.

Different manufacturers of the painkiller drug opioid such as Purdue, Teva, and a few others had already cleared up the cases against them way before the current case against the drug manufacturing company Johnson & Johnson had started in the month of May in 2019. The current decision in favor of Johnson & Johnson will not have any effect on those previous agreements.

In a statement released by the company, Johnson & Johnson has said that this decision by the State Supreme Court of Oklahoma clearly reflects that the firm’s manufacturing, promotion, and marketing of these vital prescription pain killers is not the reason for any public nuisance and is therefore deemed responsible and appropriate.

According to a law professor at the University of Georgia, Elizabeth Burch, both the California and Oklahoma rulings are not likely to foretell the destiny of other similar cases coming to courts, though it may affect the claimant’s feedback on Johnson & Johnson’s offer for national settlement by paying five billion dollars over a period of nine years to settle all the opioid cases against the company.

Burch further added that the current ruling might end up encouraging plaintiffs, who are contemplating whether to enter similar cases in the future to opt for settlement instead if they are not keen on taking a risk.