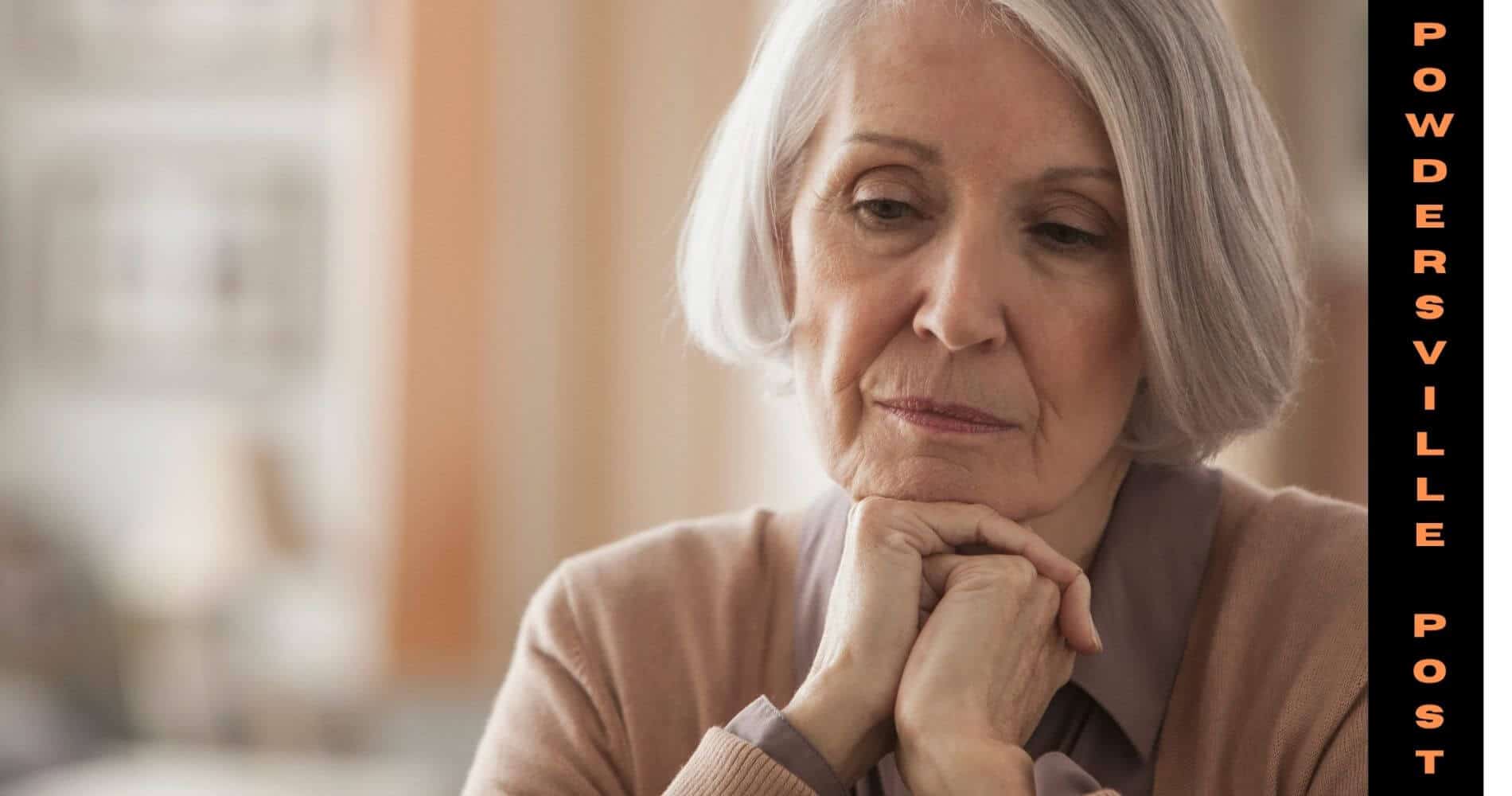 People are growing older and older but since they are growing older their body is becoming weaker and they have a lot of chances to go through a lot of disease or health issues. Some of the health issues or diseases that happen in older age are hearing loss, cataracts, back and neck pain, pulmonary disease, diabetes, depression, dementia, etc.

They can experience a more stressful life and that’s very common in today’s life. But to older people, a little bit of stress can cause different kinds of mental health issues.

Anxiety disorder is a kind of disease in which a person may go through a certain kind of fear and also go through different kinds of panic attacks or post-traumatic stress disorder.

You can get to know that you’re suffering from dementia if you are having or facing difficulty with everyday tasks if you are repeating one task again and again if there is a certain kind of problem while you are communicating when your behavior changes and are causing trouble to someone else and one the most important thing is in this your personality changes.

People who are older adults have a higher risk for mental health due to their body being weak and have a lot of thoughts and thinking going on in their mind which they don’t speak to someone and can cause a lot of stress in their mind which would lead to different kinds of mental health issues. Leaving above those common mental diseases or illnesses there are many more different kinds of mental illness that can happen when you are aging. So, you should always take care of yourself by sharing what you are thinking and by not taking a lot of stress or pressure on your mind.