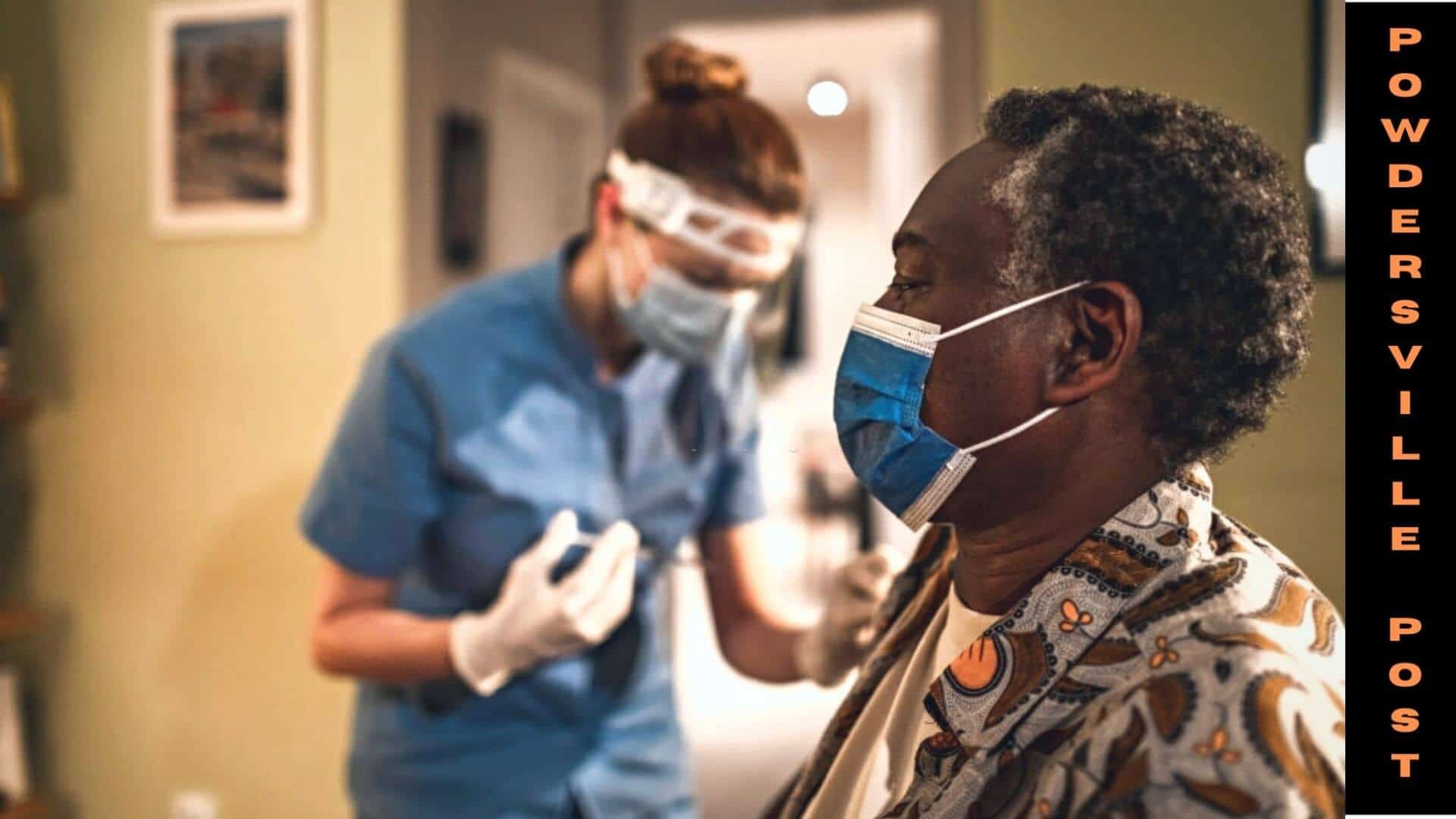 The drug overdose crisis in the United States, which was once trapping the white people, now has been seen affecting the older black men in a higher number.

It had surged up to 40 deaths per million populations by 2019 among black males, four times the overall death rate of older adults.

A great variation is observed among racial and ethnic subgroups in the rates of opioid overdose death among older adults.

The reports from a Kaiser Family Foundation, it was revealed that whites were more prone to opioid overdose death rate when compared with Black people, Hispanics, and a composite category including Asians or Pacific Islanders and American Indians or Alaska Natives for the last decade.

It was seen that for whites, the number had surged to 19.4 deaths per 1 million population in 2017 against 12.9 among Black individuals.

Recent years have seen an obscuring line between the two races in the opioid overdose death rate, with Blacks having 17.1 per million in 2019 against whites having 19 deaths per million, according to figures by KFF reports. The death rates were more among African Americans.

The four states namely, Kentucky, Massachusetts, New York, and Ohio have witnessed a more number of deaths among Blacks increased by 38% from 2018 to 2019. Between 2006 to 2014, an increase of 220% has been observed in Emergency department visits for opioid misuse among the population of the age group of 65 years and older resulting in a significant shift in the demography accounting for opioid use disorder.

There were higher frequencies of intake of pain medications by white patients initially than Black patients. According to reports, the addition of the drug traces back to 2000 during the civil war; many were overdosed and resulting in the form of an epidemic.

These factors are strongly linked to the aging of the American population. The age complications that arrive like that of arthritis, cancer lead them to higher exposure to opioids.

The Center for Disease Control and Prevention suggests this as the third wave of the opioid epidemic marked by the presence of powerful synthetic opioid fentanyl. Experts associate the increased presence of fentanyl with overdose among older adults.

The reason for more death rates in blacks they could find was that they are more likely to have no health insurance and less access to health care benefits. At the same time, a different report suggested that whites were treated with Buprenorphine which is a commonly used drug for the treatment of opioid use disorder.

The question of why older people could be associated with the fact that health care providers are less likely to investigate deeper into the older population for the substance-use disorder as the symptoms of aging sometimes are commingled with that of opioid use disorder.

But there is a need to go for increased screening among older people for the impacts of opioid overdose.