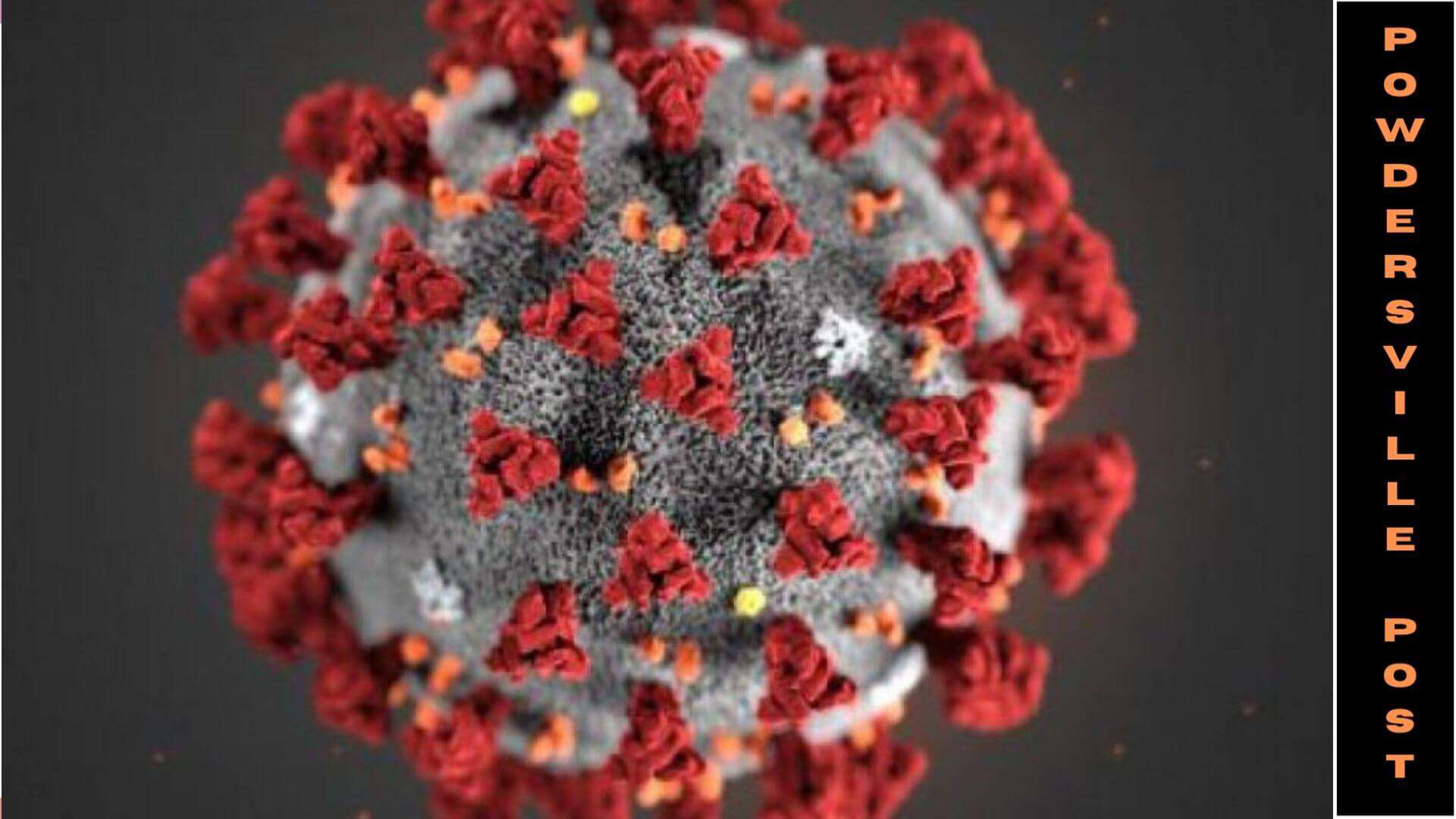 Hospitals in the US are again over-crowded, with Covid-19 cases hitting the records. Especially the pediatrics hospitalizations are on a surge, accounting for the lack of immunizations to children.

The last week of December reported that around 378 children below 17 years of age were admitted to the hospital, which is a 66% rise from the week before. In a hospital in Illinois, there was a spike in pediatric hospitalizations three times in the early week.

President Joe Biden, in an address to the state, warned his citizens of a challenging time coming up as the new variant, Omicron, is very different than the previous strains of coronavirus the world has seen.

There was a rise in new cases, reaching 3.36 million reported this week which is almost five times the figure reported at the time when the Omicron was just beginning to show up. Pointing to the momentum of the spread, the director of the Ragon Institute at Massachusetts General Hospital, Massachusetts Institute of Technology, and Harvard University predicted that this time it is very unlikely that any city or any town would be left untouched by Omicron.

On the first day of the current week, it broke records in around 26 states in the US, with cases rising up to more than 1 million. The figure is of course, devoid of the cases reported from the home-test kit, which might show unbelievable numbers if included in the report.

There is an additional challenge of the shortage of healthcare workers, hospital staff which is caused only due to the surge in infections. It is not only affecting the health sector but also has decelerated the education sector, which was just catching momentum with bringing kids to the schools and colleges. The infections surging to break previous records have brought back learning to the virtual model. Even many schools have extended the winter breaks to avoid crowds in educational institutions. The travel plans are canceled, due to travel bans.

The cases in South Africa, where it started around November and now are seen to have declined as it is considered to have reached the peak in mid-December, according to data from John Hopkins University. And the wave now seems to be hitting the USA and other parts of the world. But it is predicted to be a short one starting from mid to late January and would drop down real quick, and the variant seems to be milder than the rest of the variants. But the vaccine-hesitant population is suffering serious illness, raising the hospitalizations to around 46.5% more than last week, occupying up to 78% of ICU beds. The unvaccinated people have added to the already existing woes of the health care sector, which have deployed many military doctors and nurses overworking their regular schedule. Reports reveal that around 73% of US adults have been fully vaccinated, and one-third of them have been boosted, which is still a tragic count accounting for the availability of vaccines for more than a year that is too free of cost.

The time period between the two doses of Pfizer- BioNTech vaccine have been shortened to 5 months which was earlier 6 months, as updated by CDC recently, and the emergency authorization of the booster dose has been extended to the age group of 12-15 years.

Federal testing sites have been established in various areas by the administration, increasing the testing capacities of the state and the restocking of online testing kits have increased as well.

The Maryland Government has declared a month of emergency and has mobilized 1000 National Guard soldiers to help the health officials to deal with the upcoming challenging week.